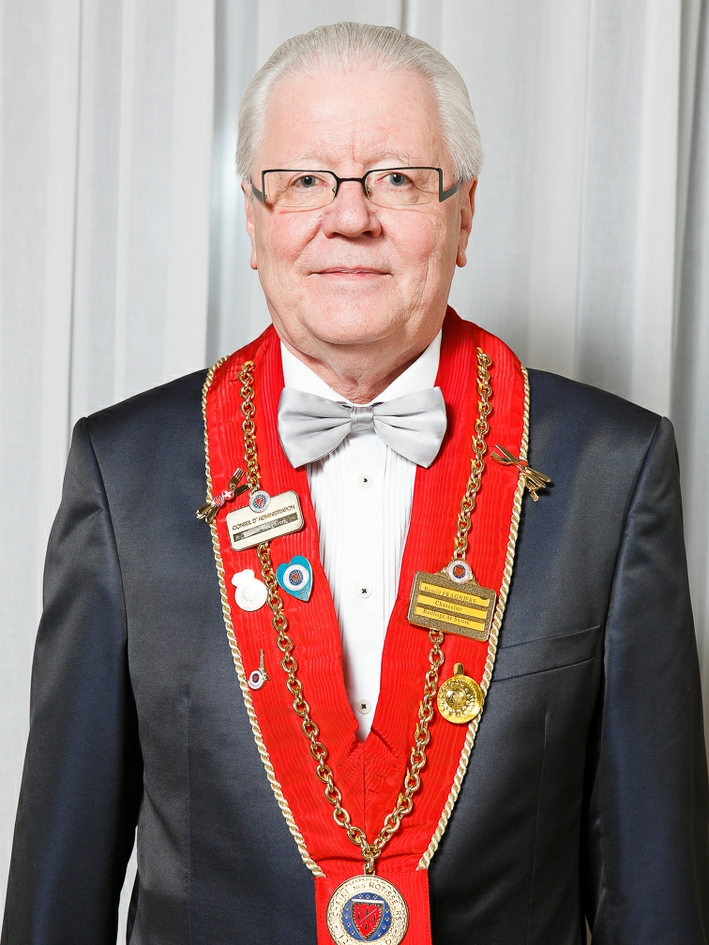 Joseph M Girard has retired, Benoît Fragnière is his successor

" Congratulations to our new Grand Argentier on his appointment! "

At the International Grand Chapitre & AGM held in Paris from June 13-15, 2019 it was announced that Grand Argentier Joseph M Girard had stood down from office. Switzerland’s Benoît Fragnière was confirmed as his successor.

A former Bailli Délégué of USA, Joe Girard was appointed Grand Argentier in 2003. In acknowledgement of his long-term service at the highest level he was elevated to be a Member of the Conseil d’Honneur and received the Confrérie’s Gold Award for his exceptional contribution to the Chaîne.

Benoît joined the Chaîne in 1981 and rose to become Chancelier of Switzerland in 1996. Appointments to the Conseil Magistral and then the Conseil d’Administration followed in 2005 and 2009 respectively. Since 2003 he has also been a Member of the Ordre Mondial des Gourmets Dégustateurs.

Born in Fribourg, on the cultural border between German and French Switzerland, Benoît gained a Master in Law in 1984 which was followed by completing studies to obtain a lawyer's certificate.

At the end of this training he worked with his father in managing and expanding the group of family businesses, consisting mainly of printing houses, an instant lottery printing company, book and other publishing companies, periodical newspapers, real estate companies, and so on. In total the group comprised more than 20 companies in the 1990s with some 400 employees. Following the transfer/sale of the businesses Benoît worked as a legal adviser under Swiss law in the fields of business, real estate, inheritance, etc.

It is to be noted that every Swiss man is also a soldier! After more than 1,600 days of service over the years, Benoît achieved the superior officer rank of Colonel (General Staff). Outside of his professional and military life, he has had the opportunity to preside over various cultural and philanthropic societies as well as other associations.

After growing up and starting his career in Fribourg, in 1986 Benoît moved to the Gruyère region - the country of cheese, chocolate and mountains. With his wife, Jocelyne, he now lives in Bulle, the capital of this small region.

And so a page has turned in the Chaîne’s top echelon. Congratulations to our new Grand Argentier on his appointment!

For Bordeaux in September now read Lyon in November 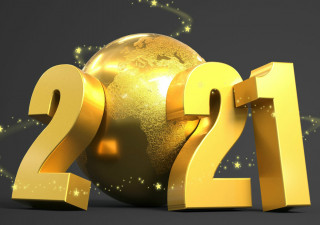 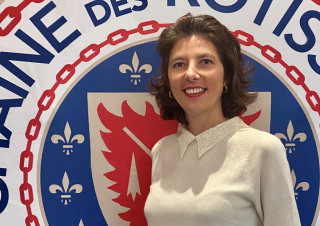