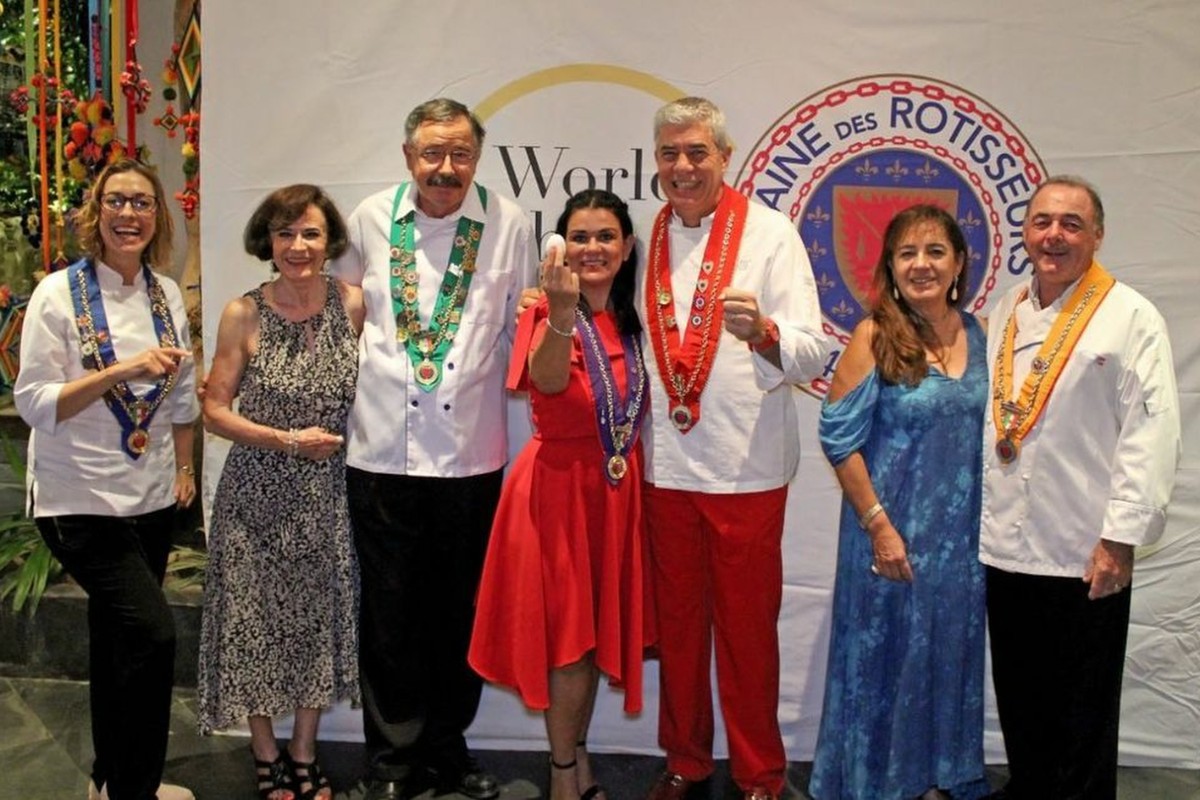 Eggs to the fore!

World Chaîne Day (WCD) in Mexico was exuberantly celebrated around the local Bailliages.

Of particular note on social media were very active members in the Bailliages of Cuernavaca, Cancún, Guadalajara, Mexico City and Puerto Vallarta.

Eggs with machaca
[Ed. Machaca is a traditionally dried meat,
usually spiced beef or pork, that is
rehydrated and then used in popular
local cuisine in Northern Mexico]

Eggs motuleños
[Ed. Eggs motuleños is usually eaten at breakfast.
The dish is made with eggs on tortillas with
black beans and cheese, often with other
ingredients such as ham, peas and salsa picante]

Chocolate trolley with fruit from the buffet

Mexico City
Chevalier Salvador Gayol prepared burrata with dehydrated cherry tomatoes with serrano ham, extra virgin olive oil and basil. Burrata is an Italian cheese made from cow’s milk. Its outer shell is solid mozzarella while the inside contains stracciatella cheese and cream.