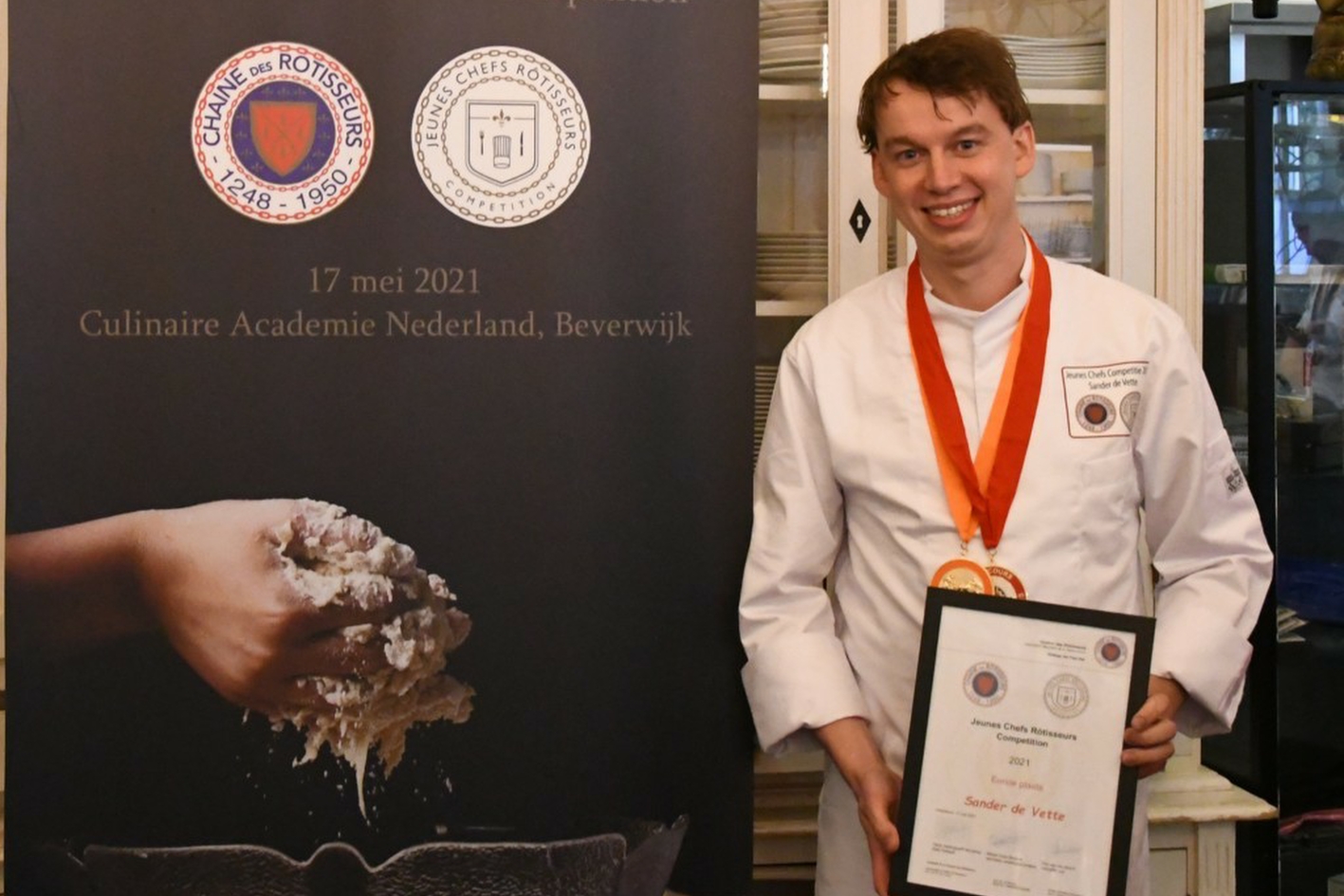 The 2021 National Final of the Jeunes Chefs Rôtisseurs Competition was won by Sander de Vette. The 26-year-old Chef from Restaurant De Mandemaaker in Spakenburg therefore qualifies for the International Final being held in Paris in September.

Five young chefs competed at the Culinaire Academie Nederland in Beverwijk for this year’s national title. The award ceremony in the evening also took place at the same establishment.

Each participant received an identical black box full of ingredients, with which a three-course menu for four people (starter, main course and dessert) had to be made. The judges were impressed by the high quality and the individual performances delivered by all the competitors.

Sander de Vette prepared a hamachi ceviche with lime and white asparagus as a starter. His main course was baked sea bass with celeriac cream, roasted carrot and watercress hollandaise. For dessert, he served a combination of strawberry, almond and white chocolate with rhubarb.

Both the kitchen and the tasting juries were full of praise for the techniques used, his organization and creativity as well the flavours and textures.

Finally, the competition would not have been possible without the cooperation of sponsors: Culinaire Academie Nederland, Sligro, Wüsthof, Koppert Cress, Rungis, Carl Siegert, Hurricane and Chaud Devant. The National Bailliage is most appreciative of all their support.

Photos are courtesy of the official photographer: Esther Askes-Verkerk 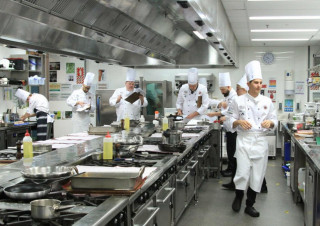 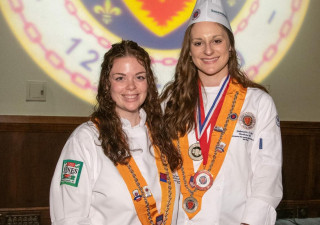 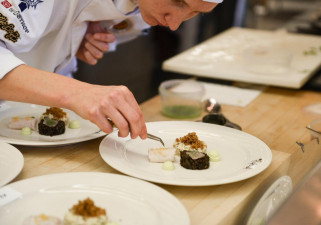