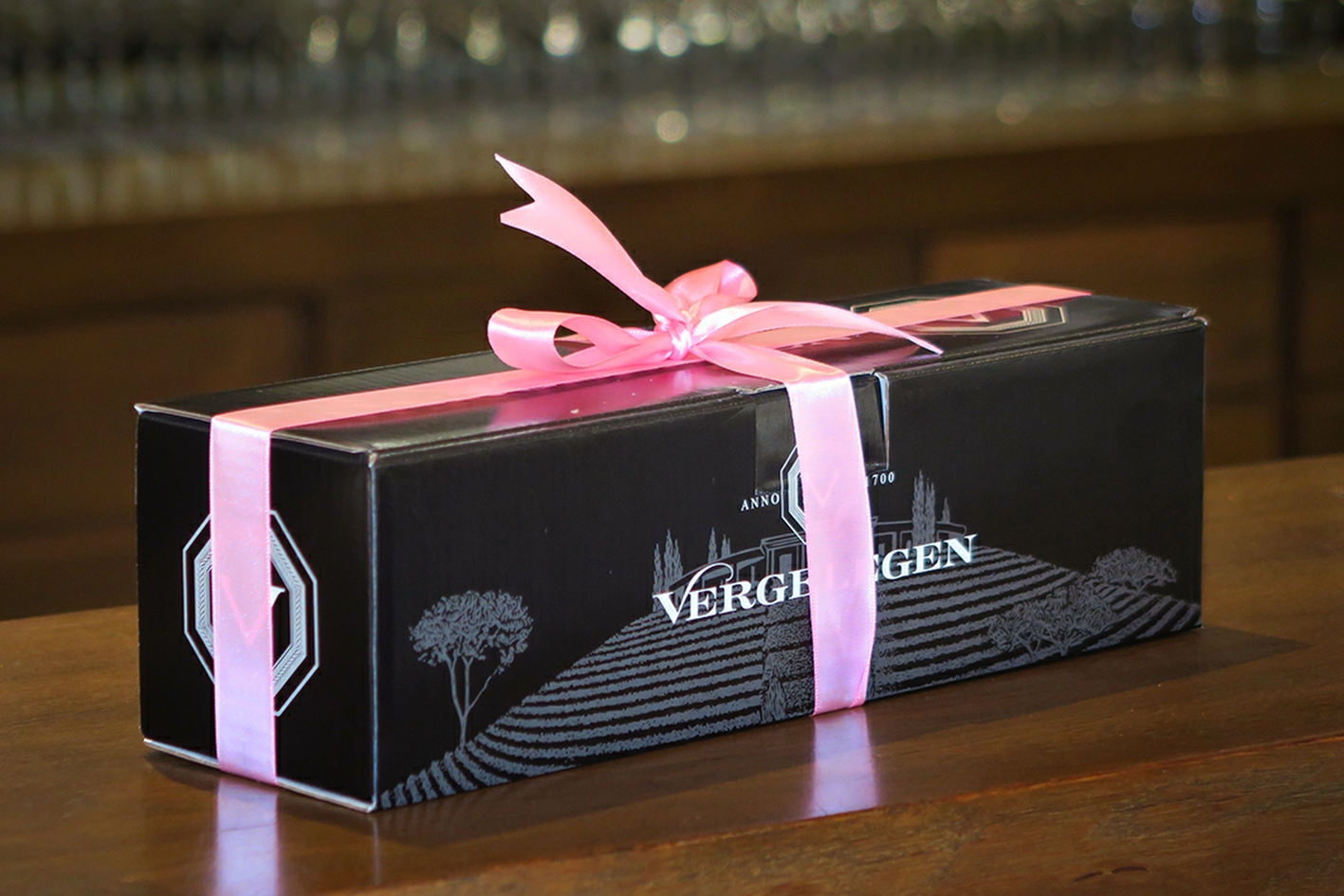 Launching our OMGD 2021 programme at Vergelegen

" A fine array of food, which complemented the wine, awaited us "

We launched our 2021 OMGD (Ordre Mondial des Gourmets Dégustateurs) programme of events at the renowned Vergelegen Wine Estate in West Somerset. Vergelegen is a “go to” destination for a vineyard visit, cellar tours, themed gardens and an upscale restaurant.

The estate has more than three centuries of heritage. The first vines were planted in 1700 by founder Willem Adriaan van der Stel and included varieties such as ‘Blue Muscadel’ and ‘Steendruif’ (Chenin Blanc).

In the 20th century there were sporadic plantings by various owners. The last of these vines were removed in 1962. The soils of Vergelegen laid fallow until 1987 when the estate was purchased by Anglo American Tobacco.

The cellar is situated high up on a hilltop with only the top level of the multi-levelled structure visible. The visitor’s viewing deck and roof garden offer a 360 degrees view of the estate with the Hottentots Holland Mountain behind, the town of Somerset West below, the Atlantic Ocean beyond and in the distance, Table Mountain.

Besides the top level, three subterranean levels comprising the remainder of the winery lie 11 metres underground.

General Manager Wayne Coetzer greeted us together with winemaker André van Rensburg (who joined Vergelegen in 1998). During André’s introduction there was no mention of wines or vines. Instead, he spoke passionately about the estate with its unique Cape flora and fauna.

Out on the stoep [Ed. veranda], against a magnificent backdrop of autumn-coloured countryside, we enjoyed a glass of their 2015 MCC (méthode cap classique) Brut Sparkling Wine. Only made 4,000 bottles are made. And it is sold out!

Moving inside we entered the Governor’s Room for the formal tasting of the estate’s “Flagship” and “Reserve” wines. We were treated to several of these superb, delicious, internationally-recognised, sophisticated wines whilst being given interesting anecdotes about their production.

A fine array of food, which complemented the wine, awaited us in another beautiful adjoining room.

Our first OMGD function of the year set a very high standard which will be a challenge for the future events to follow. 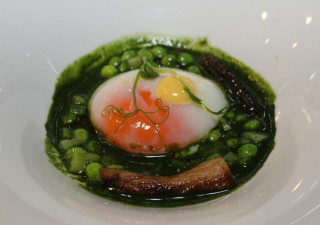