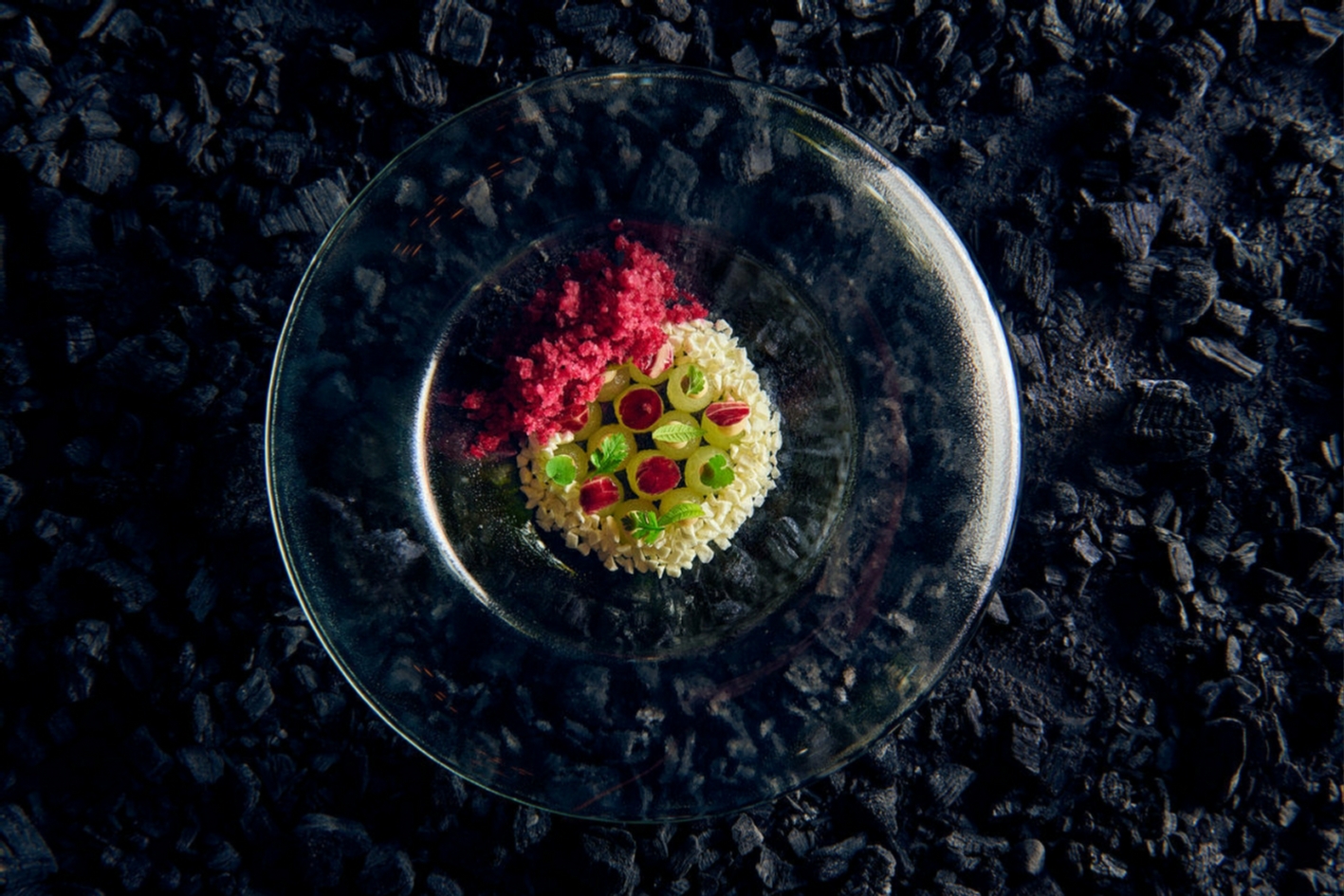 Not only the location from the Sixties but also the service and kitchen of the young team are something special. Since 2015, the two “young and wild ones” have run the atmospheric restaurant “Jante” with heart and enthusiasm. The Michelin Guide has not remained hidden from them with their innovative and seasonal cuisine and exceptional wines. Their first Michelin star was awarded in 2016. In March 2020 a second Michelin star was awarded.

The restaurant’s philosophy of life is based on the law of Jante* of the Danish-Norwegian writer Aksel Sandemose. They take up the idea of equality, which is reflected in the warm, personal and professional service of the team. At Jante they have set the goal of making the clients forget their everyday life. In this way, they can fully immerse themselves in the culinary philosophy of Jante and learn to appreciate it.

The menus created by Chef Tony Hohlfeld, Maître Rôtisseur, are particularly characterised by the impressive combination of variety of flavours, high product quality and presentation.

Creativity has always played a major role in his life. His involvement in the kitchen impressively fulfils this passion creating a fascinating kitchen culture. Regional and other first-class products plus the picturesque arrangement of his creations are the reason for the consistently positive response to his culinary art. The Jante clients need to be prepared for continuous surprises from the creative menus which change monthly.

Maître Sommelier Mona Schrader, the restaurant’s Sommelier, was inspired regarding gastronomy from an early age by her grandfather. She has dedicated her heart to wine, the infinite variety of which drives her passion. Mona has made it her business to perfect the culinary dishes of the Jante with exquisite wines.

Doing nothing is not an option for the two of them and their team. Even during these times of pandemic restrictions they have created menu boxes for certain occasions which led to chaos in the vicinity of the restaurant when they were being picked up!

* Ed. The Law of Jante (Danish: Janteloven) is a literary element that has been assumed by some to explain the egalitarian nature of Nordic countries. It characterises not conforming, doing things out of the ordinary, or being personally ambitious as unworthy and inappropriate. 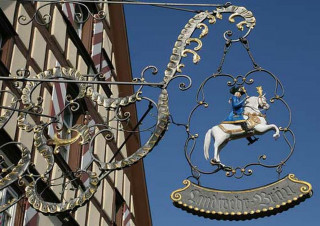 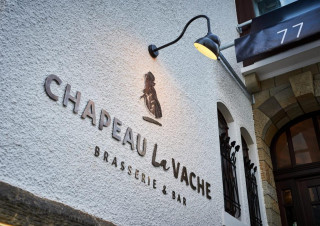 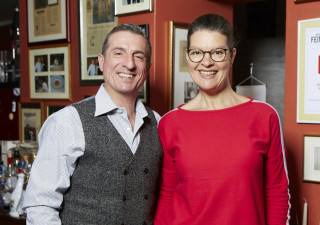