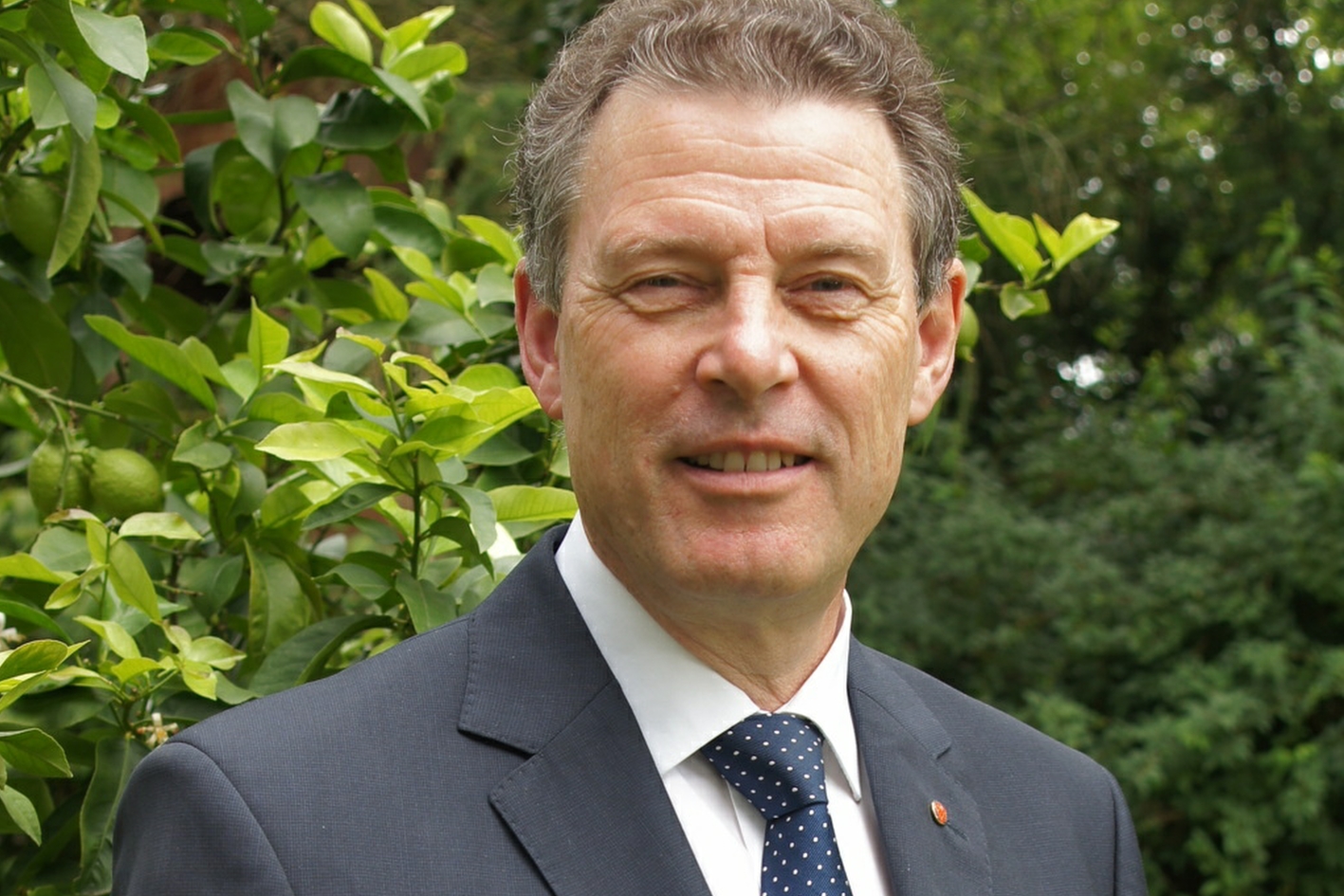 " Thomas feels that it is the right moment .. for the Chaîne in Switzerland to be more visible "

Dr Thomas Kuhn, the new Bailli Délégué of Switzerland, has a strong vision for the Bailliage. He declares that a new start is needed to successfully shape its future. Thomas feels that it is the right moment after the pandemic for the Chaîne in Switzerland to be more visible again.

In his personal and professional life, Thomas has often tackled the task of a new beginning, each time with success and sustainable impact. For the role of the Bailli Délégué he brings the necessary knowledge and experience required gained as Bailli of a very active local Bailliage. Also, from 30 years in leadership within the pharmaceutical industry he brings an inclusive leadership style combined with coaching and empathy, strengths which he has built up and developed over those three decades. Enabling team success is one of the most satisfying tasks and promotes the most sustainable success for Thomas.

As Thomas said, “The Chaîne looks back on a centuries-old tradition. Traditions form the basis of our lives, providing us with identity. French historian Jean Jaurès appropriately noted ‘tradition is not the worship of ashes, but the passing on of fire’. Maintaining the traditions of the Chaîne and developing them without forgetting the core values is essential to attract new members especially from younger generations. The inclusion of the young in close collaboration with the Baillis is a priority to secure the continuity of our Confrérie in the long term.”

An early retiree, Thomas is motivated to dedicate time and energy to this new challenge of being at the head of the Bailliage of Switzerland. His Chaîne ‘career’ commenced in 2010 when he joined as a Chevalier. Promotion to Vice-Chancelier/Argentier of the Bailliage of Bâle-Campagne followed in 2014 but only until 2015 when he was again promoted, this time to be Bailli. In 2018 he was elected as Auditor and a member of the Financial Commission of the National Bailliage.

Thomas is married to Christine. They have two sons. He’s a linguist with German as his mother tongue and fluency in English and French.

He has authored two publications within his field having gained his doctorate in 1989. After completing his post-doctoral studies in 1990 he worked in the pharmaceutical industry until December 2020 when he retired as Head of Manufacturing Science & Technology (MS&T) Chemical Operations Novartis Pharma AG, Switzerland.

And hobbies: Thomas is into amateur sports including cycling, skiing and mountaineering. He loves travelling and is a keen gardener. Of course, gastronomy is on his list of ‘hobbies’! Last but not least, he is a licenced hot air balloon pilot and President of Basel Balloonists Club. 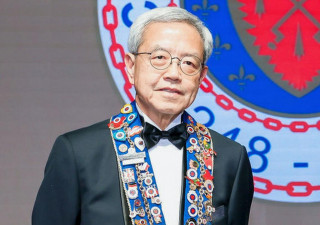 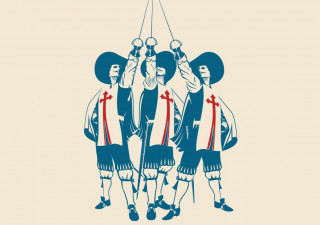 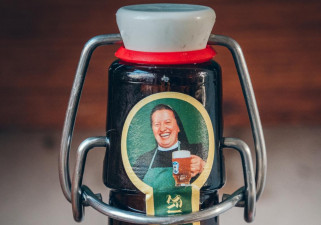