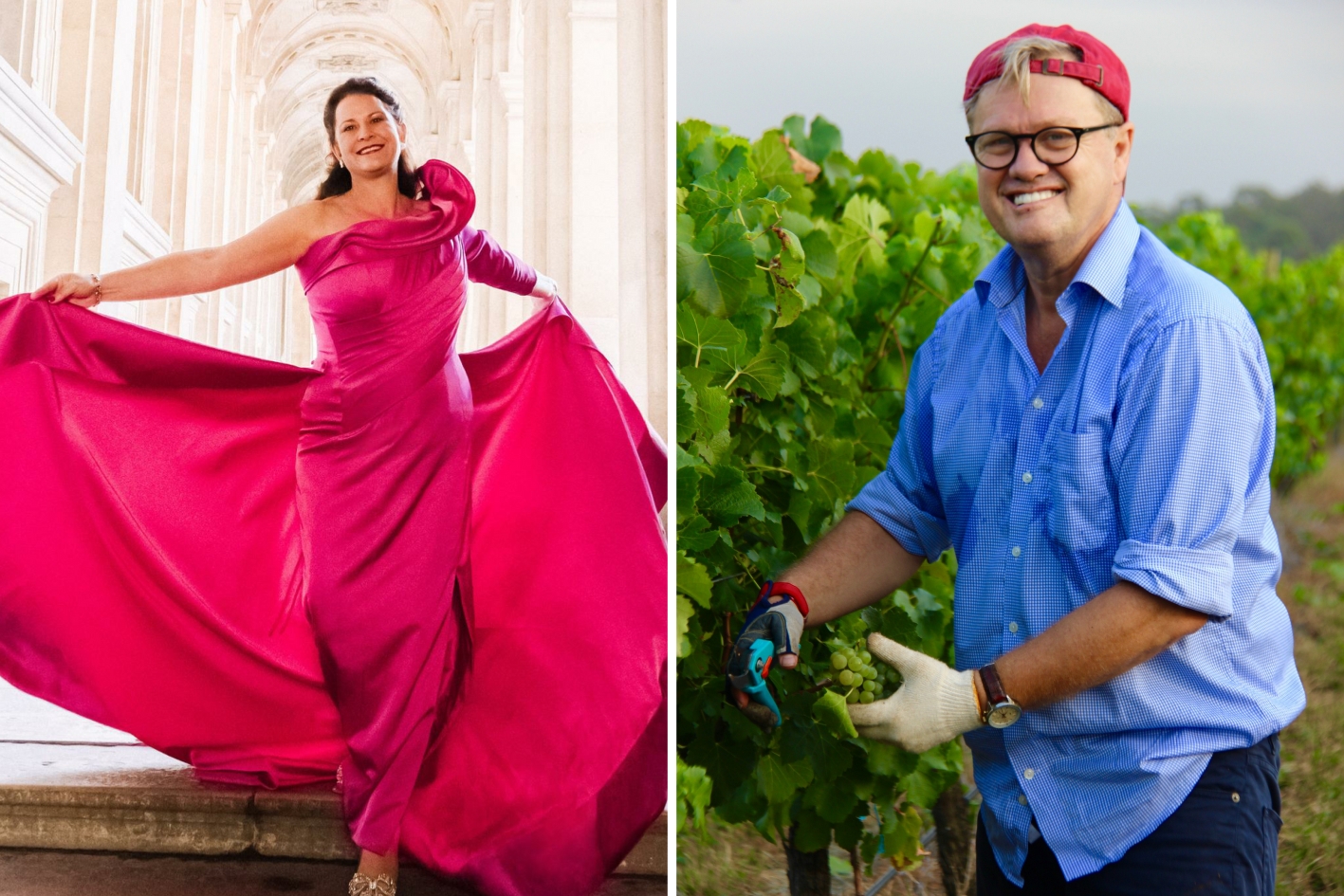 Deborah’s times have recently been dramatic - to say the least. She is an internationally recognised opera star, a mezzo soprano with a reputation for roles in Wagner operas.

On July 21st she saved the night in classic operatic tradition by stepping in to perform in Mahler’s Second Symphony at the internationally televised reopening of Sydney Opera House’s Concert Hall. Deborah arrived back in Sydney at 5pm on the night for an 8pm start with no knowledge at all about the score piece. Her performance was a triumph of professionalism.

In September Deborah flew to England to participate in the Bailliage of Great Britain’s Grand Chapitre in Oxford. Then braved a train strike to arrive in Paris for a performance at the Paris Fashion Show where she sang a programme of French songs. Back in Australia, she is preparing for several concert and opera engagements in 2023.

Bruce, when he is not reconstructing people’s knees, has been valiantly protecting his 20 acres of Pecorino, Semillon and Chardonnay vines from the ravages of the Australian climate. Update: vines are thriving, wines achieving awards.

Both Deborah and Bruce are valued members and supporters of local Chaîne events in the Bailliage of New South Wales. They have regularly opened their lovely Brycefield Estate house for Chaîne dinners as well as for music festivals.

Madness? Certainly not! However unquestionably a delicate balance. 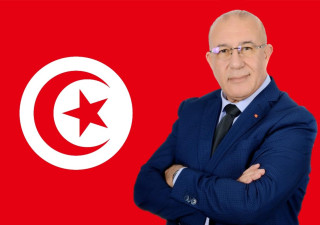 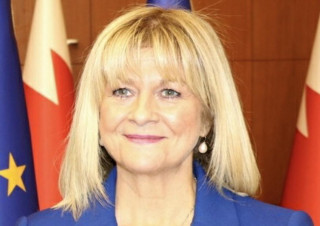 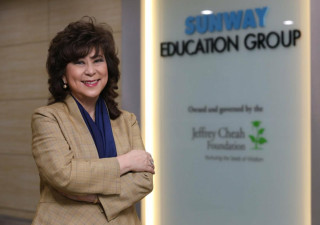