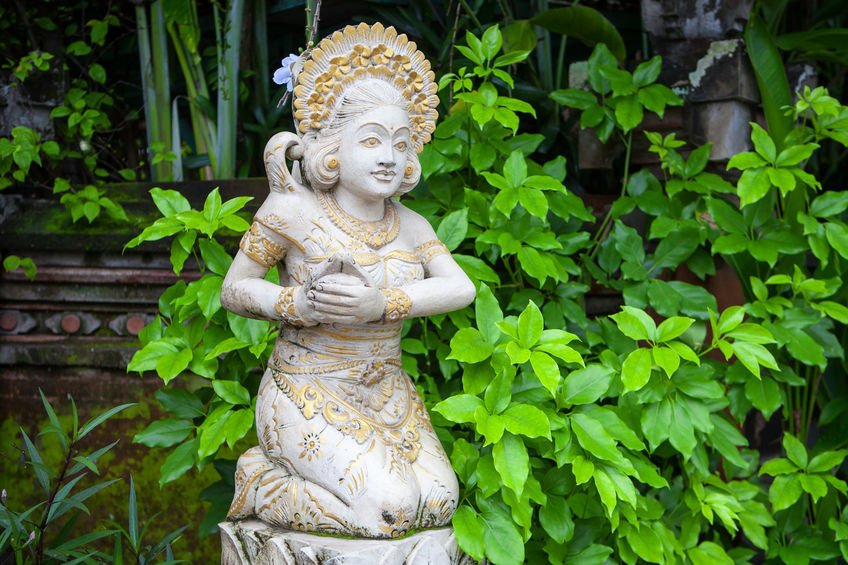 This grand event was long overdue. Together with the Royal Ambarrukmo we organised a memorable Gala diner at the ‘Kedathon’ (Palace) in Yogyakarta, Indonesia’s capital of art and culture.

The palace is located next to the hotel previously used as a retreat by Sultans until Sultan Hamengkubuwono VII in the 19th century. It was designated a National Heritage Museum in the 20th century when Indonesia gained independence.

On to ‘Gadri’, the dining area, passing the family museum of Kedhaton Ambarrukmo with a view to ‘Bale Kambang’, a building high up, surrounded by ponds which was built ten centuries ago for the Sultans’ meditation and leisure.

We were curious. What to expect from this first ever dinner held in Yogyakarta? The ‘wow’ factor? Absolutely! In traditional colonial style the team began serving accompanied by the Royal Gamelan Players. The mysterious sorbet and the turkey were the main stars!

After dinner, Ian Cameron, General Manager of the Royal Ambarrukmo, graciously hosted us well past midnight. It was a memorable evening recalling the days when royalty hosted spectacular events for their international guests.

Yogyakarta, we will return.