The Bailliage of Tanzania hosted the East Africa Chaîne Camaraderie Weekend for 2018 at the Park Hyatt on the beautiful island of Zanzibar.

The weekend kicked off with an informal sunset cruise aboard a catamaran with hors d’oeuvres and a selection of wines for tasting prepared by MMI Zanzibar. This was followed by dinner at the “6 Degrees” Restaurant in Stone Town where guests were able to select from seafood delicacies as well as traditional Zanzibari curries.

A guided walking tour of Stone Town got the second day off to an energetic start. The walk was followed by the opportunity to shop for the spices for which Zanzibar is famous.

The Gala Dinner was hosted by the Park Hyatt. Planned by Nicolas Cedro, the hotel’s General Manager, and Food and Beverage Manager Ankush Kaul, the dinner was executed to perfection.

Guests were treated to delicious dishes such as a modern twist on the classic Zanzibar Urojo Soup, to a Pumpkin Ravioli with Sage Butter Sauce, Roasted Walnuts and a Parmesan Crisp.

It was a truly spectacular weekend thoroughly enjoyed by everyone. Shemane Amin, Bailli Délégué of Tanzania, and her National Officers had organized an event that will not be forgotten. 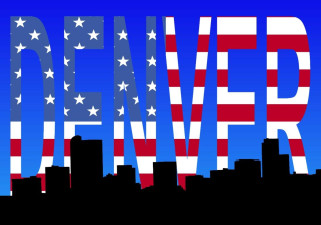 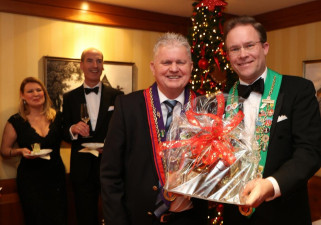 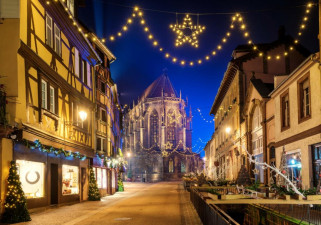