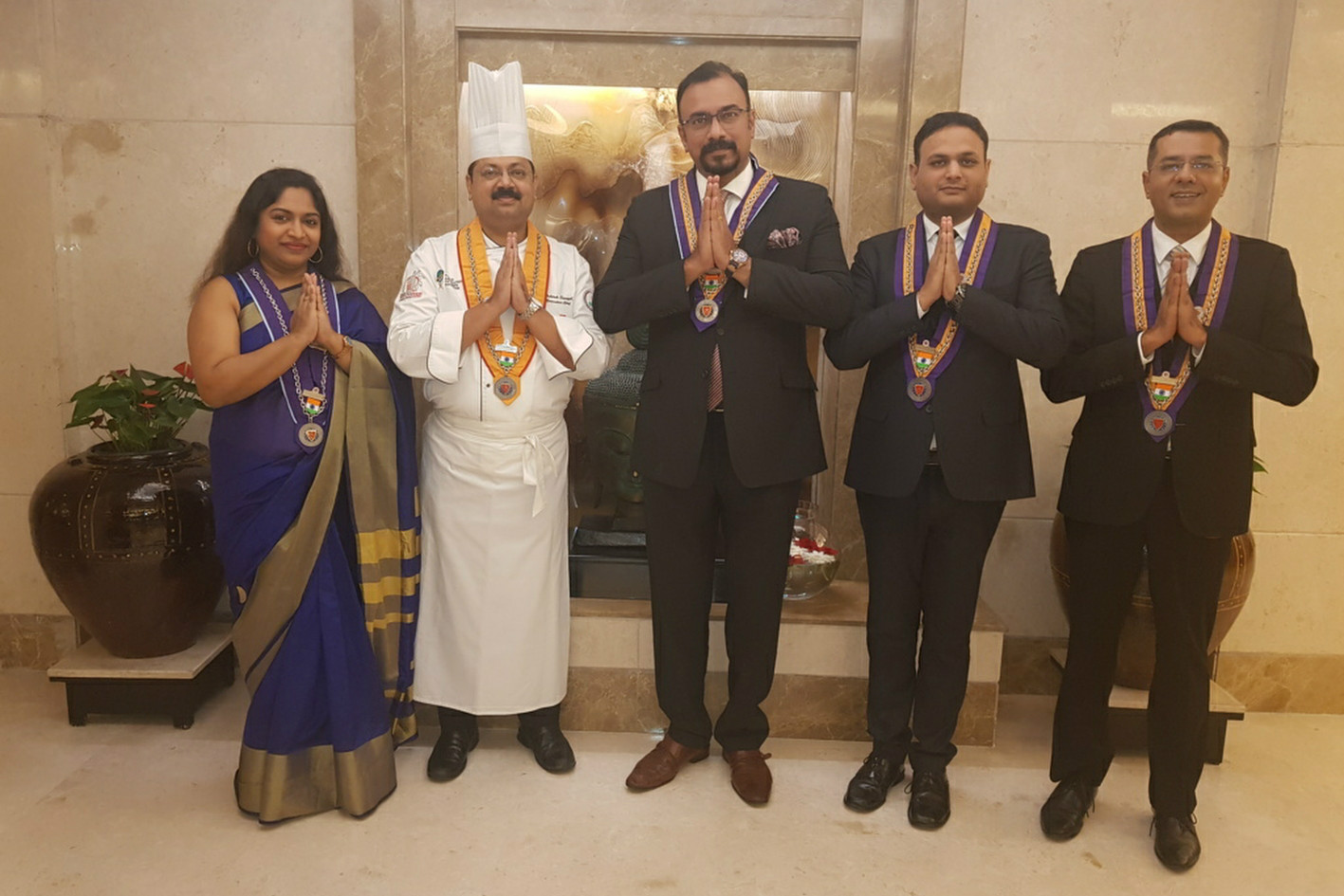 The LaLiT Ashok Bangalore is an important supporter of the Chaîne in India. The hotel has five members within its fraternity and has hosted the National Jeunes Chefs Rôtisseurs Competition for two consecutive years.

The LaLiT Ashok, centrally located in Bengaluru, is one of the oldest hotels in the city. Adjacent to an 18-hole golf course, it has extensive indoor and outdoor conference and banqueting space as well as fitness facilities, including a lawn tennis court, nightclub and four restaurants.

The roof-top OKO restaurant serves pan-Asian cuisine and received the ‘best sushi’ award in 2017 from Eazy Diner Foodie Awards; the Lounge offers various cuisines including a bakery - the LaLiT Boulangerie; Baluchi is a pan-Indian destination with signature dishes including kebabs and biryani served from an interactive kitchen and 24/7 is an all-day diner serving buffet and à la carte dining by the poolside.

Executive Chef Ashish Sanyal, Chef Rôtisseur, is a great advocate of Indian flavours. He enjoys globalising Indian cuisine by taking traditional recipes and giving them a modern twist to create a completely new dish. The mantra by which he lives is, “DO what you LIKE and LIKE what you DO.”

The LaLiT Ashok Bangalore has an entirely inclusive policy and welcomes everyone regardless of race, gender, religion, physical ability or sexual preference. The hotel even invites guests to bring their four-legged canine friends to its pet-friendly brunches!

The Revue asked the Chaîne members at The LaliT Ashok Bangalore for their thoughts about membership. Here’s what they told us:

“As a Chef, it is a fantastic feat to be a part of the oldest gastronomic society on the planet.” Chef Ashish Sanyal, Chef Rôtisseur

“Food to a large extent is what holds a society together. Good food, great wine and classy people are what encouraged me to be a part of this gastronomic Association.” Sandhya Nair, Dame de la Chaîne, (Manager - Marketing & Communications)

“Enjoying fine food and wine, surrounded by lovely people, is not just a joy - it’s one of the highest forms of the art of living.” Ashish Dwivedi, Chef de Table, (Food and Beverage Manager)

“I’m honoured to be a member of a select group of food and wine aficionados.” Sudanshu Singh, Chef de Table, (Rooms Division Manager) 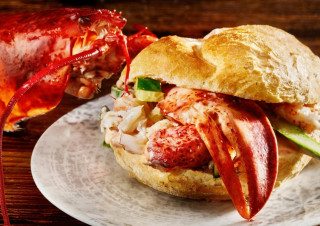 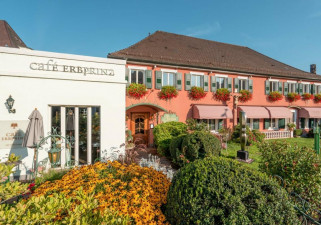 5-star hotel offers lifestyle with history and the best cuisine 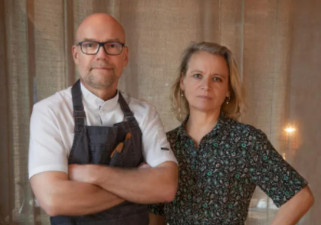