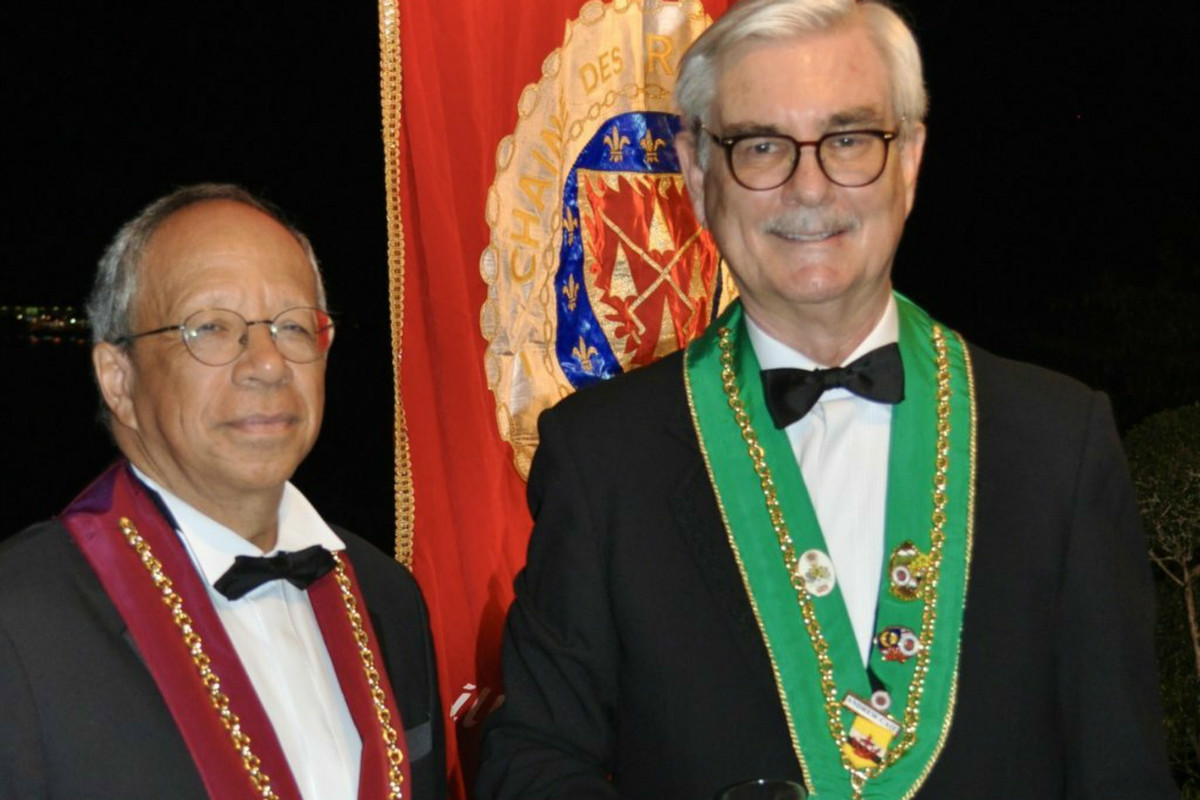 The National Bailliage held this Chapitre in the Residence of the French Ambassador, His Excellency M Christian Ramage. There followed an exquisite dinner, jointly conceived and prepared by the Residence chefs of the French Embassies in Brunei and Singapore, Edna Boqueo and visiting Chef, Gilles Perrot.

His Excellency the Ambassador, who is a Chevalier d’Honneur member of the Bailliage of Brunei, took the opportunity to explain to members and guests how important the art of French cuisine was to French diplomacy and how inseparable the two were.

Every course of the meal was a gastronomic delight but the foie gras raviolis with morels and the fillet of snapper with winter vegetables deserve special mention. Fine French cheeses supplied by the Ambassador were then followed by two exotic desserts!

Bailli Délégué Andrew Caie said afterwards: “This was a truly inspired idea of the Ambassador’s to have the two Embassy chefs collaborate in this way. They apparently learnt much from each other and worked together to great effect. I am glad the Bailliage was able to help sponsor this event.”

Concluding the evening, on behalf of all the participants, Andrew thanked the Ambassador and his wife, Brigitte, for their generous and attentive hospitality. 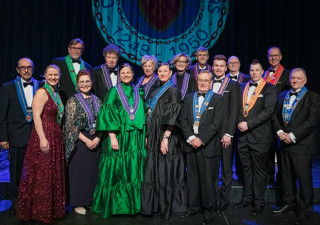 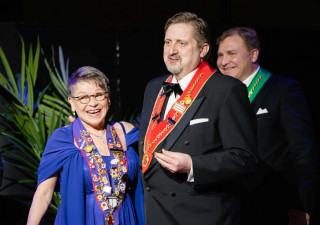 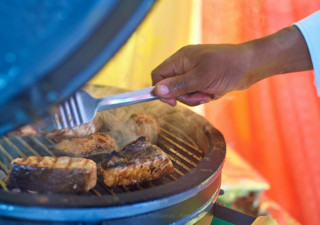