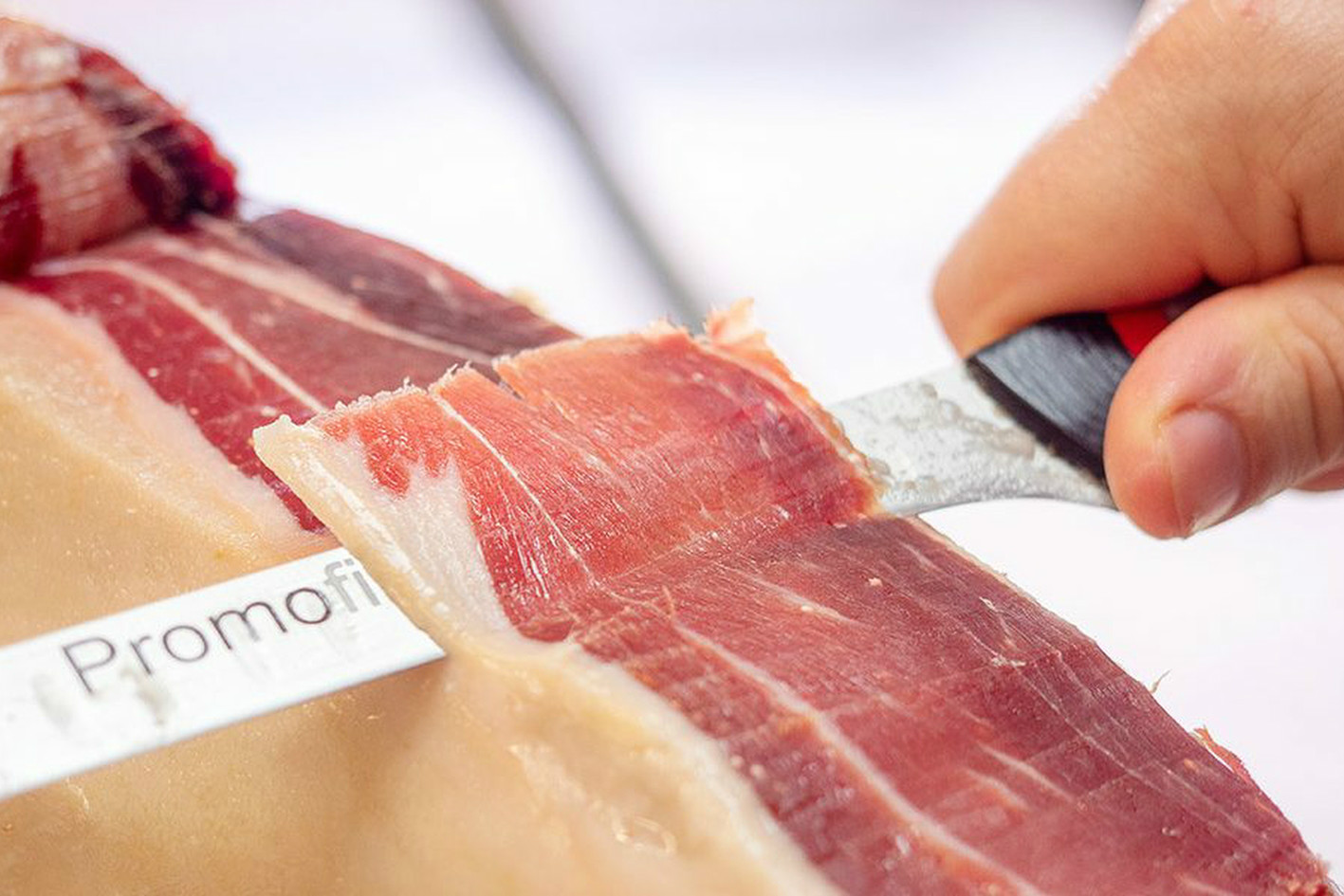 Mainly dedicated to Iberian products Don Finardo opened in 1998 and is much more than a gourmet store. You’ll find it on Madrid's Calle de Santa Cruz de Marcenado. Nearby is La Abacería which markets a select list of products from Don Finardo.

Chevalier José Antonio Sánchez Vaquero and his brother Juan Jesús care equally for their products and clients pampering them perfectly. Maintaining high quality artisan traditions everything they sell is made in Spain. QUALITY in capital letters is the fundamental principle governing José Antonio's life. Quality in all techniques involved in the processing of any product derived from pork is understood and applied. The best priced Iberian ham is found at Don Finardo.

Recently the press and TV have run features about the world of ham. Almost 20% of the Iberian ham produced in Spain is exported. The country’s gastronomy is what tourists value most. Increased demand in their countries suggests within four years its price will skyrocket.

José Antonio comes four generations in the world of ham. He came to Madrid (from Candeleda, in Ávila) joining a company within which a team was formed for production and marketing. José Antonio is clear that genetics and food differentiate a good acorn-fed Iberian ham from field ham.

To answer what is causing the lack of acorns which is affecting the montañera - that last phase of Iberian pig farming where the animals graze in the pasture - José Antonio considers that there are two reasons affecting this. Firstly, lack of rainfall. Secondly, there is a lichen type disease that is killing the oak trees. Our legacy must be to transmit to future generations a general feeling regarding their protection and conservation. "If the pasture dies, we will die with it."

Passionate about his industry José Antonio feels strongly that the worlds of wine and ham have to be part of your DNA, your family, your culture. The world of ham passes from generation to generation. The countryside demands a lot of sacrifice but it is something that he is passionate about, not forgetting that ultimately ham - the famous Jamón Ibérico - is the product par excellence of Spanish gastronomy. 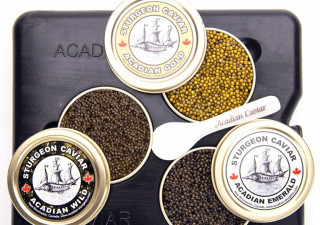 Proving New Brunswick caviar is up there with the best 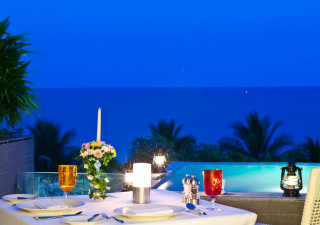 Let's get our members some attention! 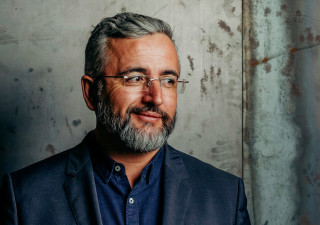