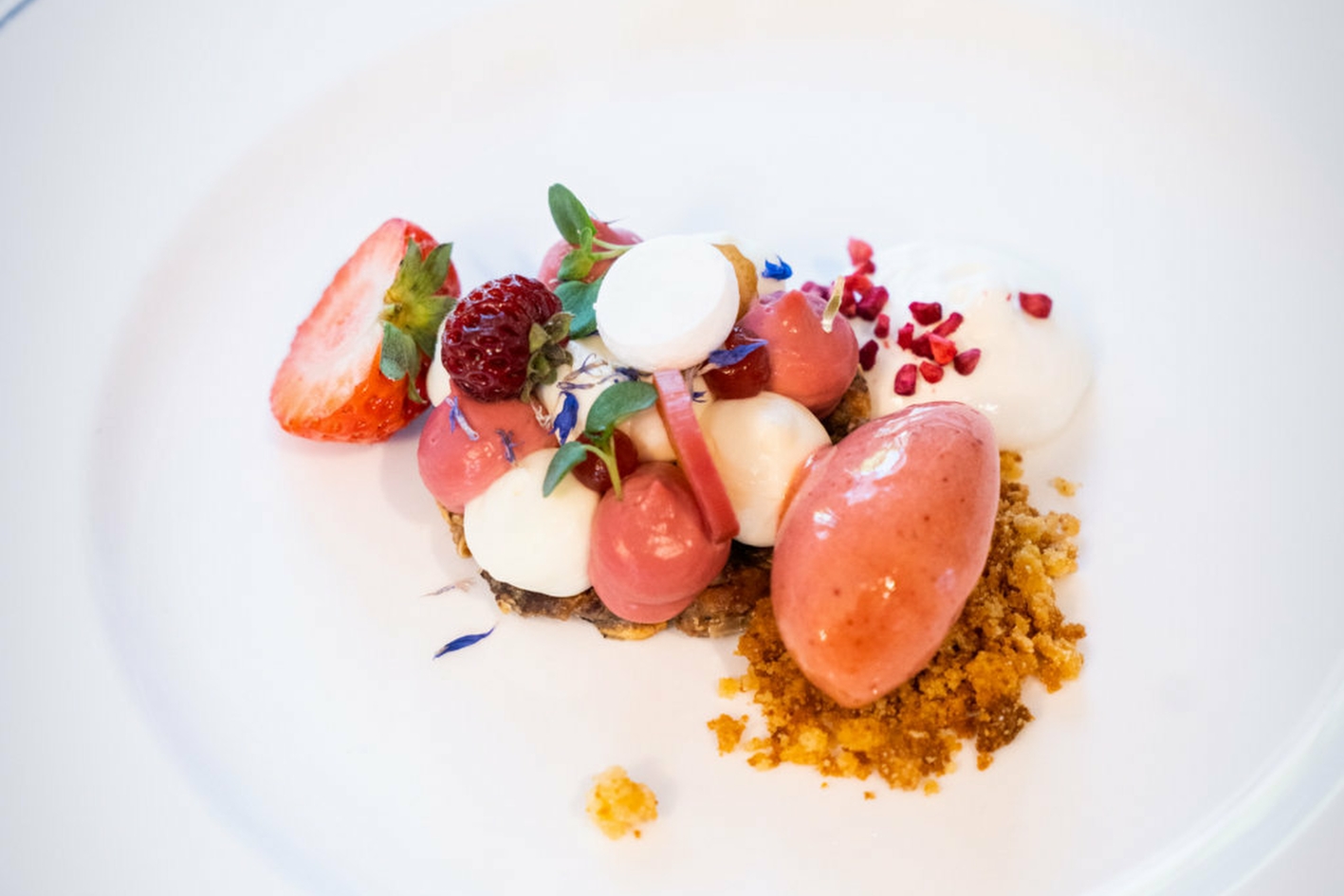 A packed schedule
" Unlike last year, when everything happened online, this event was in person - a real breath of fresh air "

Recent times may have been unusual, but that doesn’t mean that all of our activities have been put on hold. Quite the opposite in fact.

On 13 June for example, my National Board and I had the honour of organising a Chapitre in the garden of the Château du Mylord (two Michelin stars) in Ellezelles, owned by our Conseiller Culinaire Jean-Baptiste Thomaes. The principal guests were Inducting Officer Michel Cottray (Member of the Conseil Magistral) and his wife, Heike (Bailli Délégué Honoraire of the Bailliage of the Principality of Monaco).

This was the opportunity for many new members to receive their Chaîne badges and for others to be promoted to a higher grade. In particular, Dominique Crombé was promoted to Échanson.

Unlike last year, when everything happened online, this event was in person - a real breath of fresh air.

The OMGD (Ordre Mondial des Gourmets Dégustateurs) has also grown, welcoming 10 new members. They will bring some new blood to the activities designed for members with a particular interest in wine, spirits and liqueurs.

The ACCR (Association Caritative de la Chaîne des Rôtisseurs) in Belgium, which deals with charity and support work, has restarted its activities.

One of the biggest announcements was perhaps the fact that we, as the Chaîne in Belgium, will be supporting the restaurant industry differently, and to an even greater extent. To this end, we are supporting the “Horeca Anders” project, focusing on promoting greater inclusivity in the hospitality industry. This is something that we wholeheartedly support.

Lastly, the finalists of the “Jeunes Chefs Rôtisseurs” and “Jeunes Sommeliers” competitions were honoured, something which we have only just been able to do. It was also announced that Kenzo Li will be representing Belgium in Paris on 25 September as Belgium’s Best Jeune Chef Rôtisseur 2021 and Emma Neerinck will be doing the same as Best Jeune Sommelier in Lyon in November.

After the ceremony and awards, we enjoyed a magnificent meal prepared by Jean-Baptiste Thomaes and his remarkable team of chefs.

BRU water on the table

In short, it was a packed agenda, with some wonderful reunions and the perfect way to restart our activities. 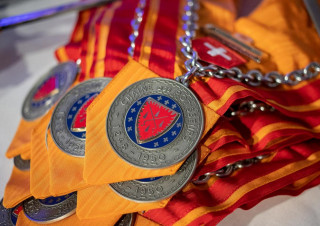 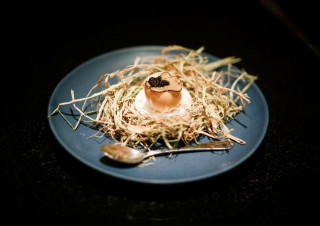 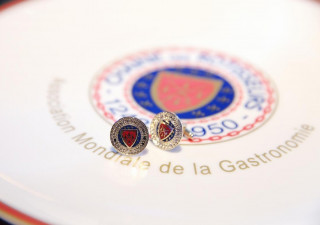