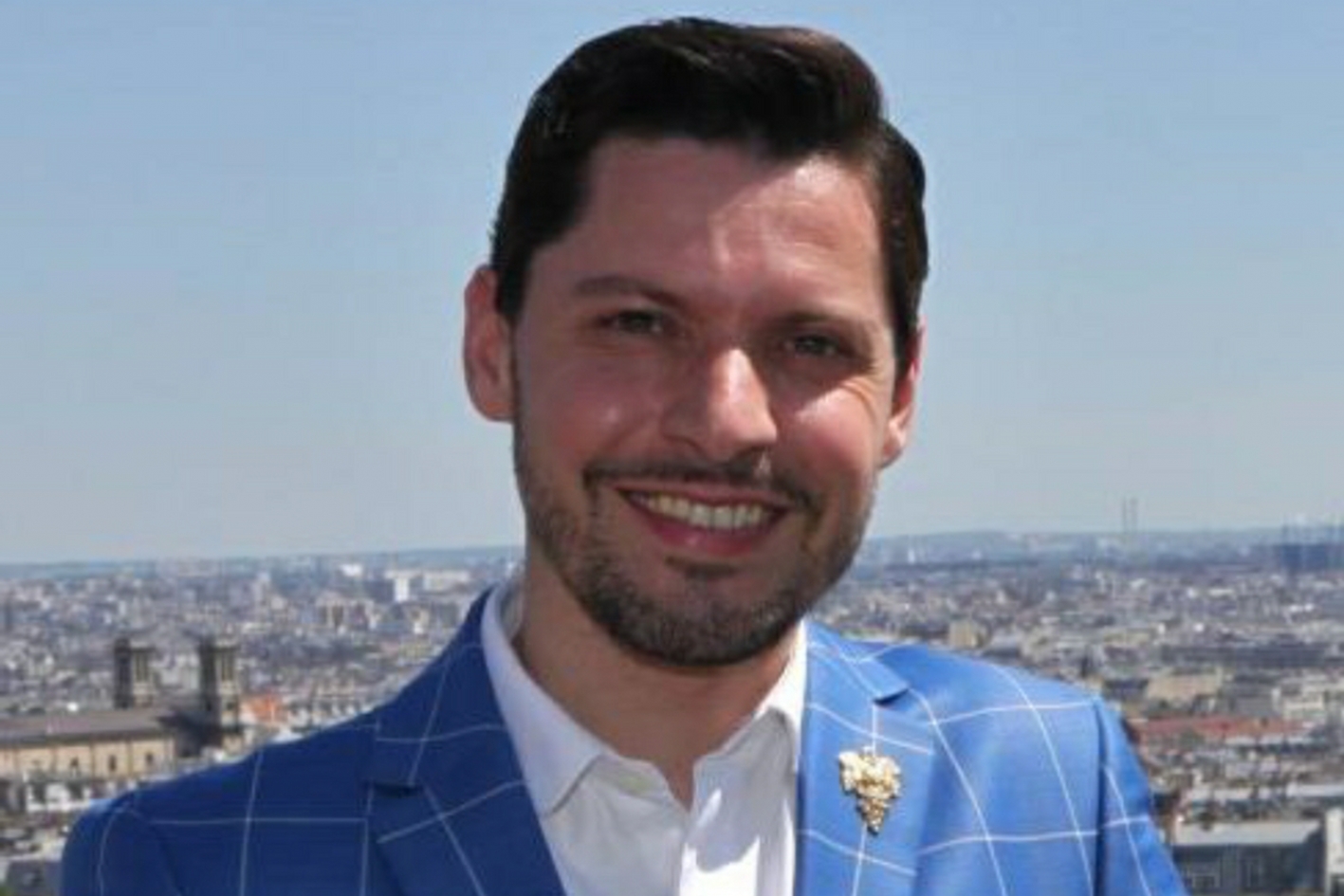 33-year-old Florent Martin, Échanson of the Bailliage of France, was named 2020’s Best Sommelier of France at the end of May. He joined the 5-star hotel The Peninsula in Paris in June as Head Sommelier of this Parisian palace, where he now works with Michelin-starred chef David Bizet.

Florent began his career at the Grand Hôtel Cala Rossa’s restaurant near Porto-Vecchio under the guidance of Patrick Fioramonti, Food and Beverage Manager and Head Sommelier. Additional work experience at other establishments away from Corsica helped him build some solid foundations and introduced him to Michelin-starred food for the first time.

When he was 18, he moved to London where he spent a year at Claridge’s under the supervision of Chef Gordon Ramsay, recipient of 2 Michelin stars.

He headed to Paris in 2009 to join the team led by Éric Beaumard, Best Sommelier of the World’s runner-up and, at the time, Head Sommelier at the Four Seasons George V Hotel’s Le Cinq restaurant. He was there for almost twelve years, working his way up to the rank of Assistant Head Sommelier and then Head Sommelier.

He is a member of the Association des Sommeliers de Paris and the Youth Committee of the Union de la Sommellerie Française (UDSF) as well as its Team France, whose aim is to work together to prepare and train future French candidates for international sommelier competitions. He is also a member of the Gault&Millau wine and champagne tasting committee. He joined the Bailliage of France as Échanson in 2020. 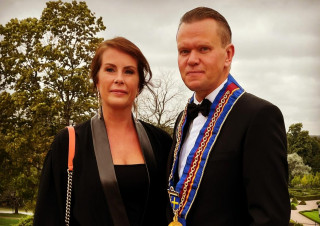 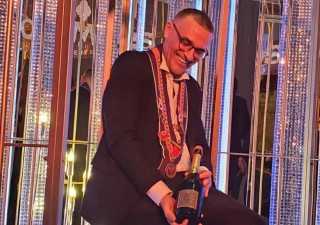 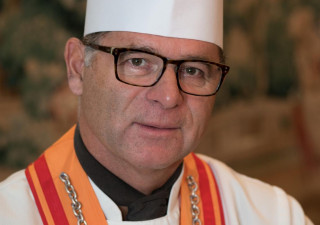