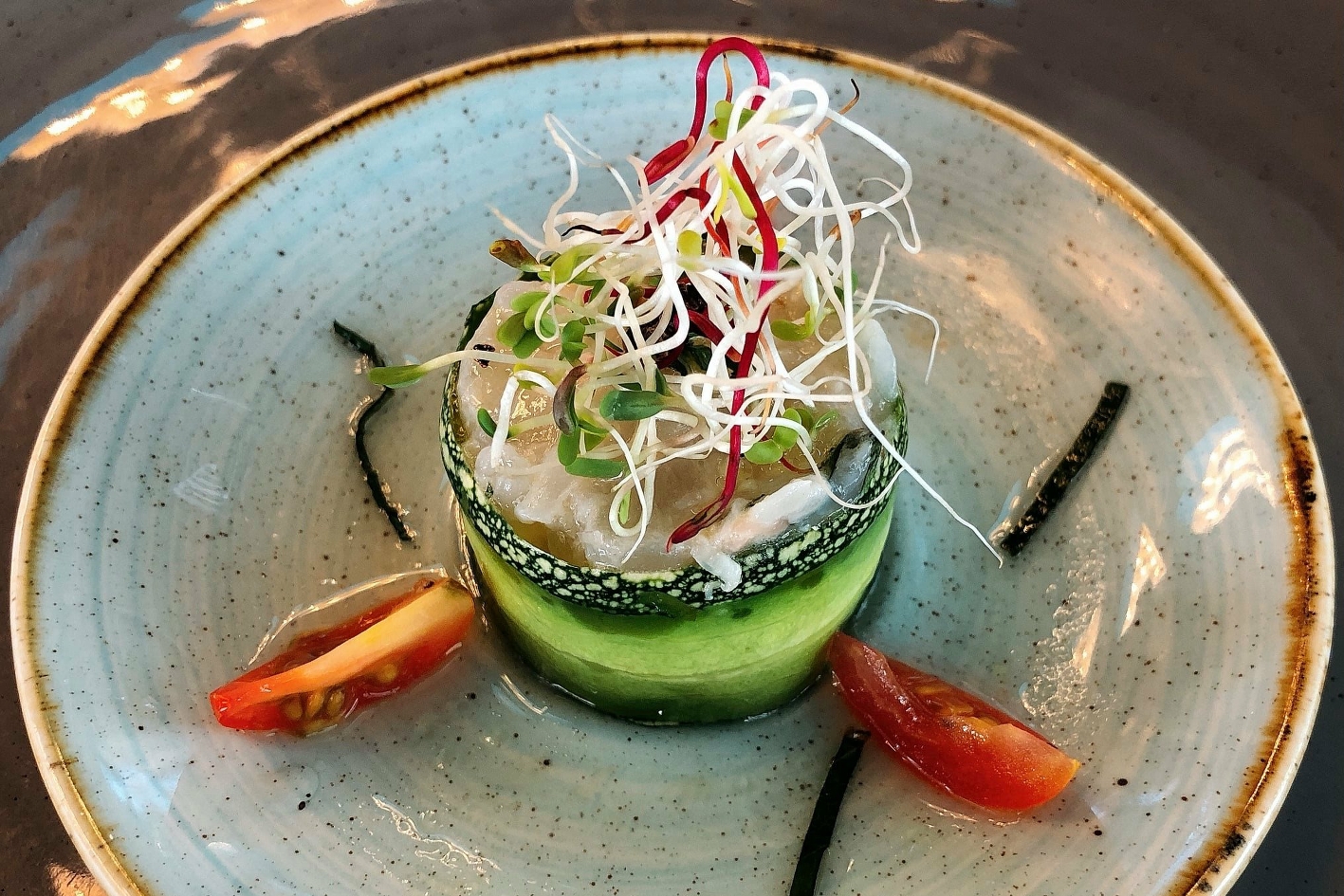 On Friday, July 2nd the Bailliage held its summer dinner at the Presidente Intercontinental Cancún Hotel.

Our host for the night, Guillermo Valencia, was welcomed back in his new role as Grupo Presidente Regional Manager for Southeast Mexico overseeing three luxury hotels.

Originally from Manizale, Colombia, Guillermo started his career in 1992 at the Intercontinental Medellin, followed by General Manager roles in several high-profile tourist destinations in Mexico, the Caribbean and South America.

Bailli Sergio González mentioned before the event that “our friend and partner of the Chaîne for many years, the good Guillermo Valencia, has been very generous and very enthusiastic to have us hold our summer dinner at his hotel.”

The event started with a cocktail for members and guests. The food was delicious, prepared by Chef Rubén Sesma and his team with accompanying wines imported by the hotel.

The tables were setup with healthy distancing. The atmosphere of camaraderie resulted in a great event characteristic of this traditional Bailliage of the Mexican Caribbean.