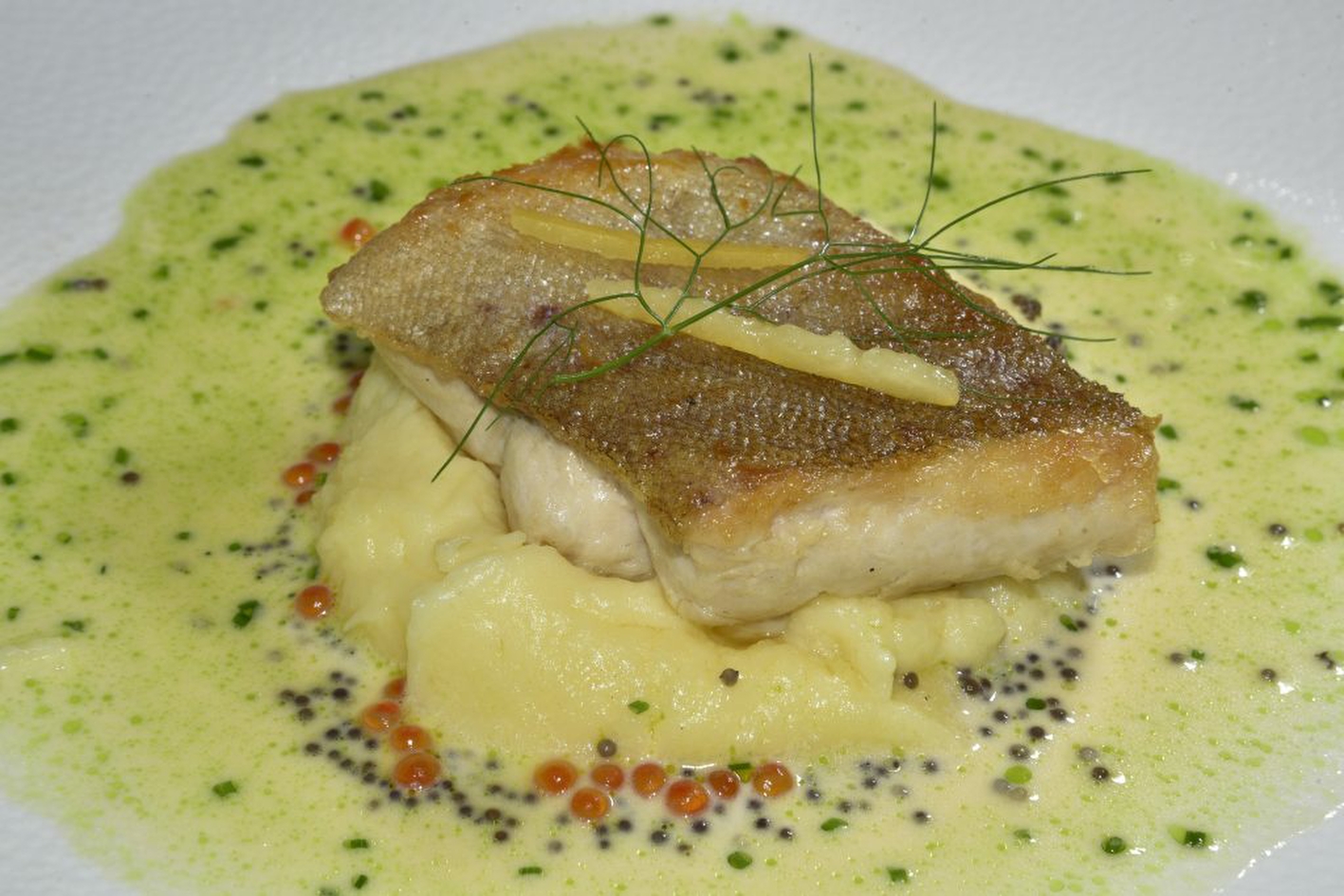 Already this was the 13th dinner the Bailliage has held at the Michelin “Bib Gourmand” listed Gostilna Rajh. As always the establishment impressed and indeed provided a surprise.

Times are changing and so is the family-run Rajh Restaurant. It is now the fourth generation of the Rajh family which endeavours to make guests feel as satisfied as they were from the first opening. The long family tradition is becoming richer, for it is the young who refresh the old and it is the young who listen to the experienced.

Environmentally friendly production
Then followed the first tempting dish, namely the famous Slovenia Lušt tomato with goat’s cheese, avocado and nuts which was nicely complemented by Ranina 2019 from Steyer in Plitvica.

If the body shows the language, nothing is announced!
Pressed veal tongue, blood sausage and roasted young cabbage. The ripe and round ‘Mark 3R’ 2015 - also by Steyer in Plitvica - proved to be the perfect partner to the dish.

King of freshwater
Huchen (or “Danube salmon” - Sulec in Slovenian) is the largest species of freshwater fish in Slovenia and somewhat overlooked in terms of cuisine. Beautifully-cooked with white wine and onion, in our mind’s eye we were taken into a state of pleasing calm [Ed. waters? :-) ], especially when sipping the 2015 Marof Bodonci Sauvignon served from magnums.

When enjoyment becomes a rite
What would a visit to the Prekmurje region be like if it were not accompanied by lamb and dödoli [Ed. a traditional dish of the region made from potatoes and flour topped with fried onions and sour cream] accompanied by Marof's 2015 Blaufränkisch full red (also from magnums).

Sweet and Prekmurje
At the end of the evening, a Prekmurje speciality of honey, buckwheat and milk melted in the mouth - all the more so with a glass of Gaube’s semi-sweet 2014 Yellow Muscat. 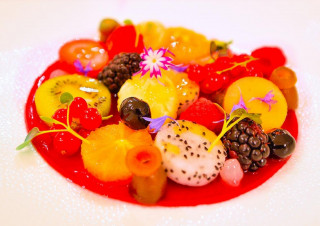 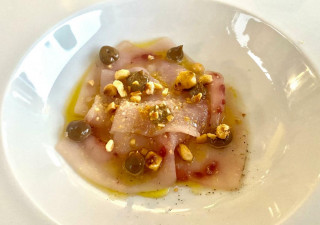 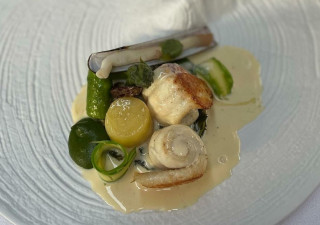