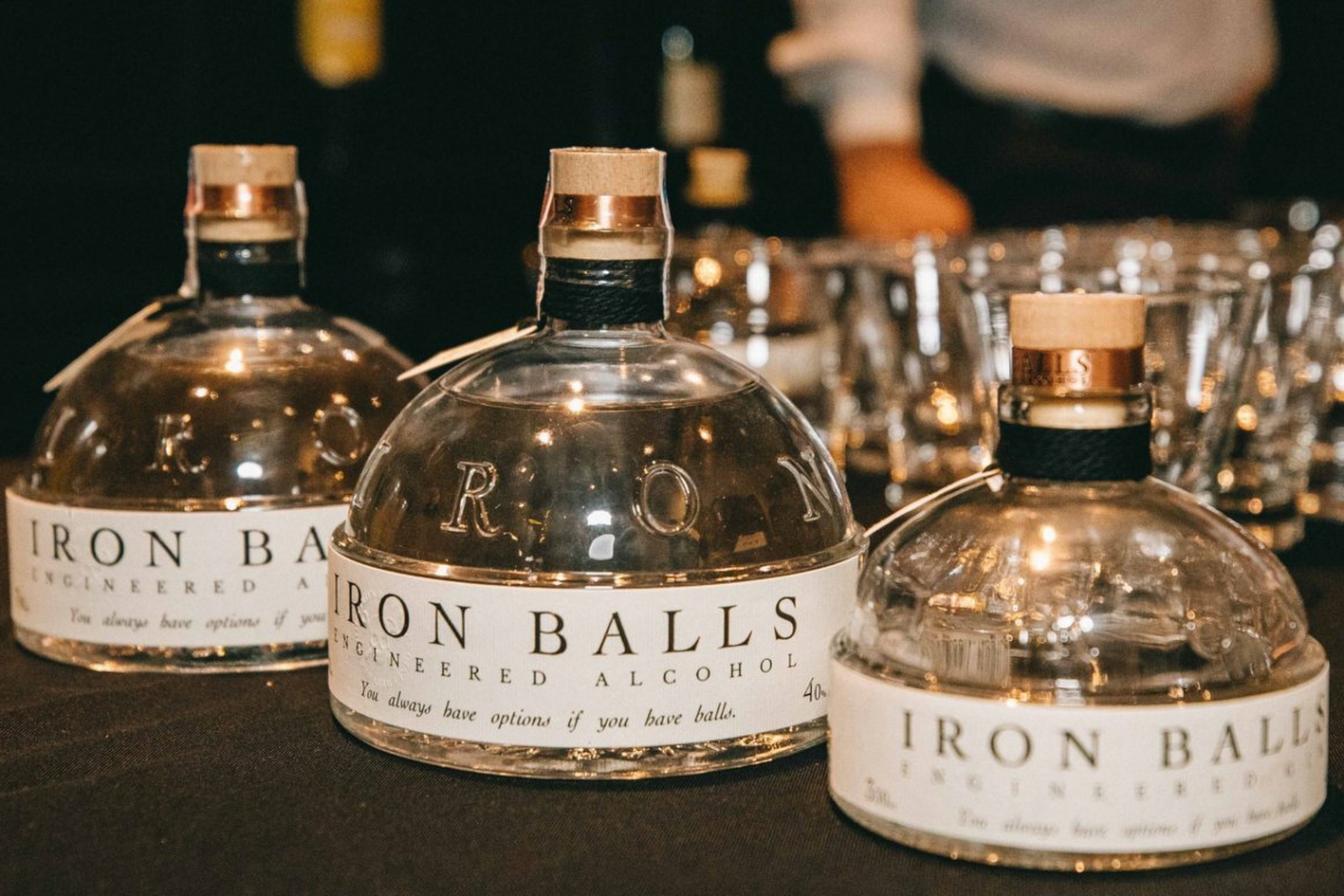 A “mixer” event hosted at Le Corto Restaurant in Ho Chi Minh City, sponsored by Iron Balls Gin, saw the Bailliage kicking off its new programme of more inclusive activities, in line with the goal of broadening its reach in Vietnam.

Le Corto derives from the name of a world-famous comic named Corto Maltese, published in 1967 by the Italian author Hugo Pratt. The restaurant’s food follows the disciplines of French haute cuisine, enriched by touches of local flavours, to deliver a delightful experience to every dish.

Iron Balls was created in the heart of Bangkok by Ashley Sutton, a straight-talking, self-made designer and ocean explorer from Australia. After having created some of the most jaw-dropping bar designs across Asia, he decided it was about time he created his own distillery: Iron Balls gin was born.

An opportunity for younger members of the community to mix and mingle in a more casual setting, the event was conceptualized in order to give more reach to the Chaîne in Vietnam and to instil in the community that our overarching mission includes all those in food, beverage and hospitality and the non-professionals that support and patronize the hospitality arts.

Through a series of lockdowns and reschedulings, the evening, originally planned for February 2021, finally came to fruition in November with some restrictions on the timing and the number of people allowed to be present.

Iron Balls gin and tonics were served, accompanied by canapes designed by Maître Rôtisseur and partner in le Corto, Chef Sakal Phoeung. It was nice to see, in the spirit of community, other gin distillers, notably Florian Draiisma and his team of Saigon Baigur Gin, pop in with good wishes and support for the success of such an event.

Effusive thanks went to Le Corto and Iron Balls for their generosity which was a not insignificant element in the overall triumph of the wonderful evening. 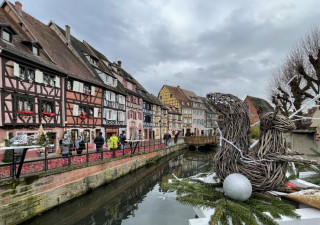 Enjoying the Christmas markets in Alsace 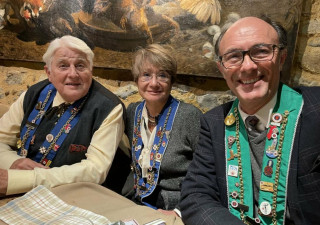 A seventh Bailliage is created