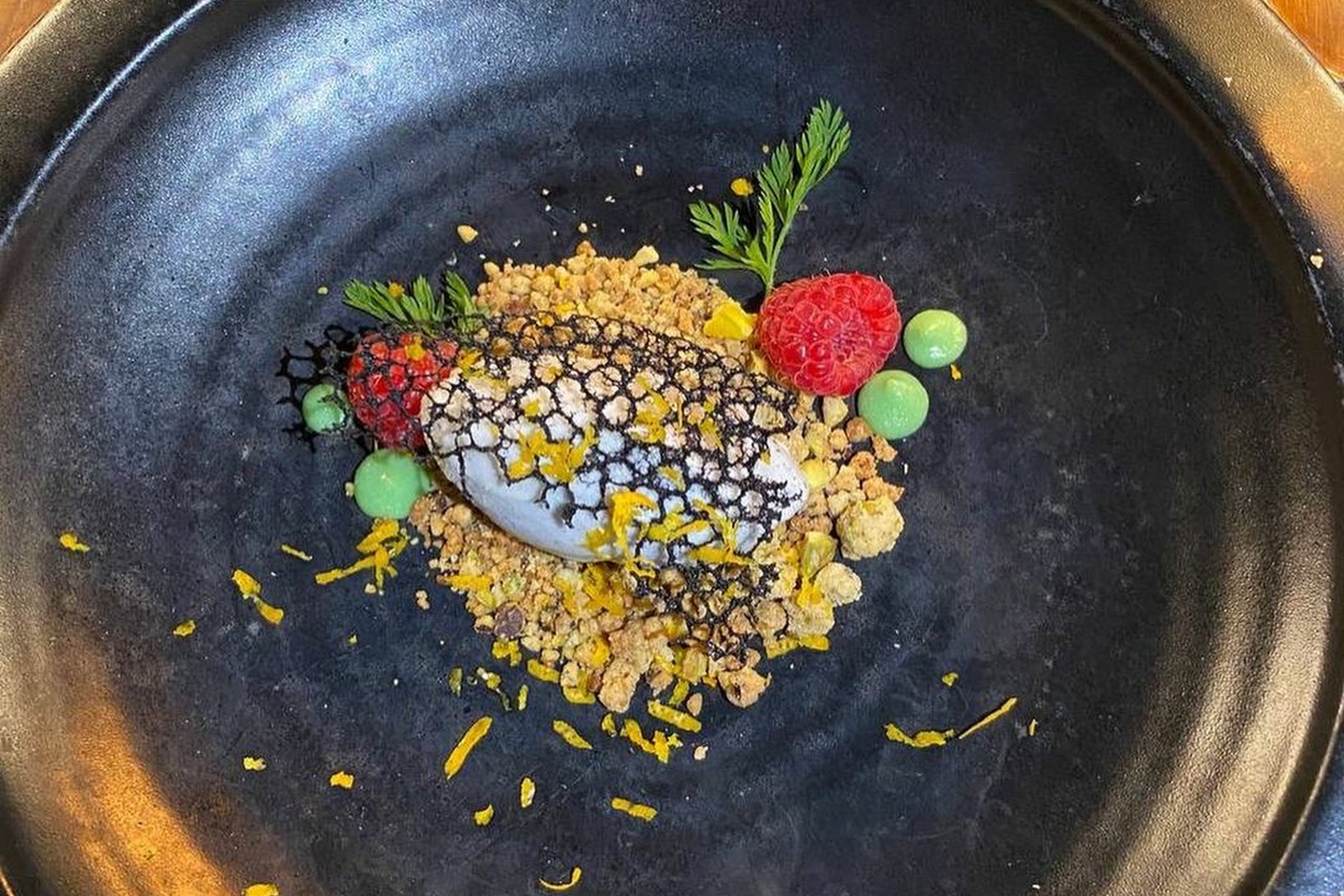 Filipe Barata, newly promoted as Bailli, invited members and their guests to an event that promised to make them travel to the other side of the world – gastronomy-wise.

Kai Restaurant was the location given its reputation as a “must go” for lovers of true Japanese cuisine. At Kai the focus is on the product and following the traditions of Japanese cuisine, all in a cosmopolitan atmosphere.

Opened in the 68 metre tall Picoas Tower, the restaurant elevates traditional Japanese cuisine to the top. The premise is that there is no fusion or western paraphernalia and a guarantee to honour fish from the extensive coast nearby.

It is the availability of fresh produce that dictates the offer of the day at Kai, and the explosion of flavours presented.

Executive Chef Rafael Oyama is one of the leading exponents of Japanese cuisine in Lisbon. Originating from São Paulo, Brazil, he furthered his career and skillset in Japan, before returning to São Paulo, then Rome after which he moved to Portugal in 2018.

Chef Oyama’s attention to detail always provides a rich and diversified experience. This dinner at the end of October was no exception so will last in the memory of gastronomic excellence. Congratulations went to Filipe Barata for arranging such a successful evening.