We recently enjoyed a most unusual “degustation” meal: traditional Korean food to celebrate the new Korean Year of the Water Tiger, paired with French wines.

It was the work of Executive Chef Jiwon Do of Hippopotamus Restaurant, well known to the city’s gourmets and Florent Souche the restaurant’s Sommelier. They worked together to produce a four-course meal which delighted Chaîne members.

As one might expect, the food was aromatic with intense flavours. For Koreans, beef represents the festive element of a special occasion. Chef Jiwon Do noted that Korea did not have a strong tradition of desserts although the use of shaved ice was quite common.

The sparkling rose was light, fresh and dry. The Médoc had earthy flavours with strong tannins, ideally matched to the beef’s richness. Highlight of the evening was the Rivesaltes. Made from Grenache, it was rich and warming with overtones of Muscat and a hint of sherry. Overall it was drinking beautifully despite its age. 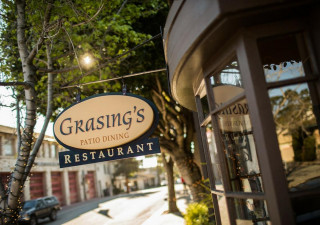 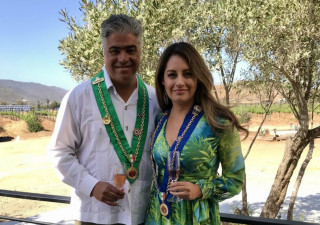