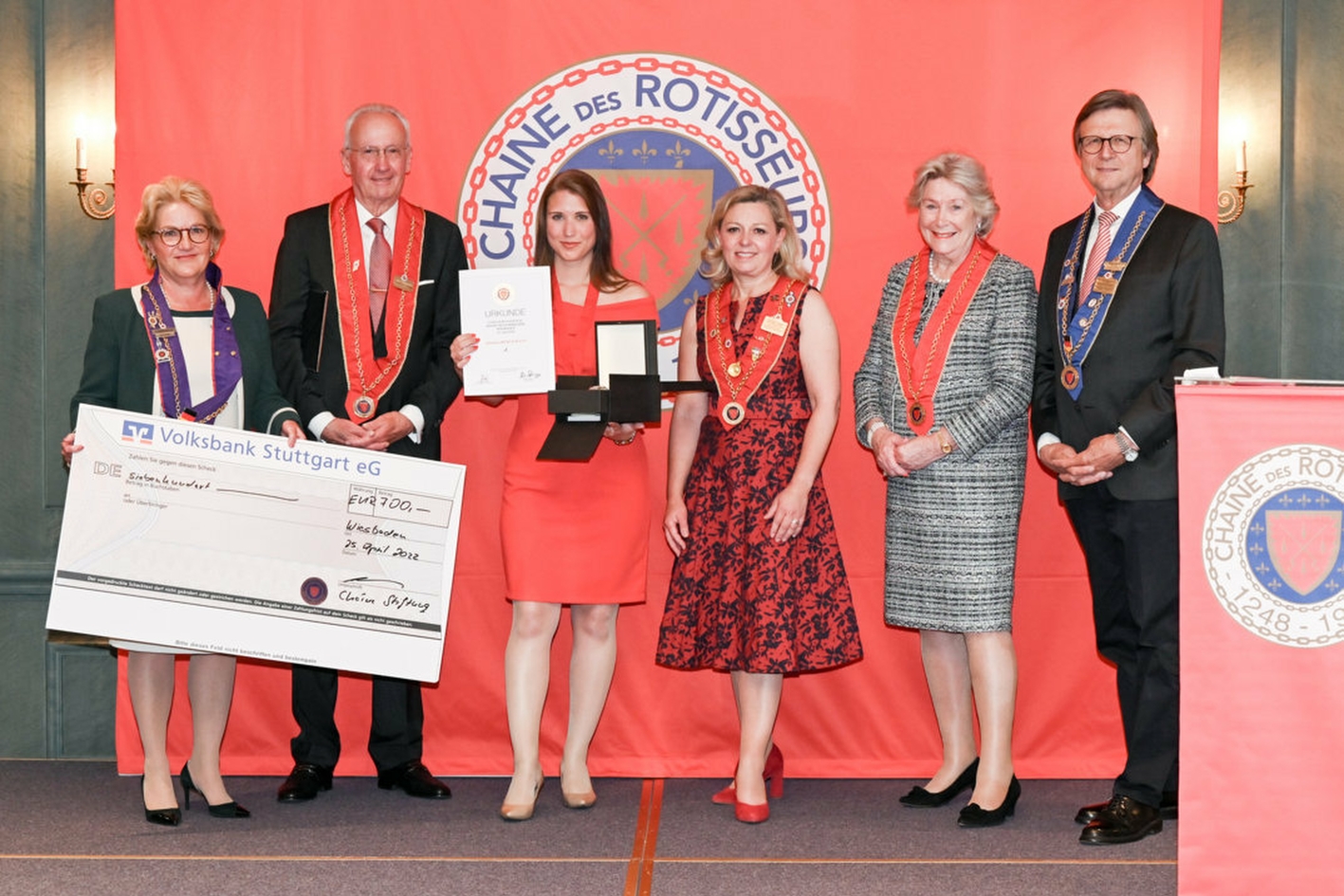 The Bailliage’s 2022 National Final - the 15th in a row - of the Jeunes Sommeliers Competition saw seven young talents at the Hotel Nassauer Hof in Wiesbaden competing for the title of “Best Young Sommelier”.

With this exclusive event, the Bailliage of Germany offers young, committed employees from gastronomic establishments the opportunity to compete with their peers. The competition has already discovered young talents in recent years: Julian Schweighart, Sebastian Russold, Lisa Bader, Marc Almert, Peter Müller, Sebastian Wilms and Thorsten Junker. They have all made a sensational journey and now work in the best restaurants - worldwide!

The National Final started with a blind tasting before moving on to theory and practical tests. Responsibilities included wine recommendation for a menu, operational problem solving, champagne service and perfect decanting.

After a long, exhausting day the presentation of awards followed by the Induction Ceremony took place in the Hotel Nassauer Hof in the evening. Bailli Délégué Klaus Tritschler presided over the ceremonies. [Ed. Klaus is a Member of the Conseil d’Administration as well as being as a member of the International Jeunes Sommeliers Competition Committee.]

A great achievement and recognition for all participants in particular for the winner, Johanna Bergeman of BASF Wine Cellar in Ludwigshafen, who will now represent the National Bailliage in the International Final in September. We wish her every success.

This National Final was in fact a successful dress rehearsal for the International Final given that it too will be taking in Wiesbaden. From September 14th to 18th we will be hosting young talents from all over the world.

It was a great honour to have the presence of International Vice-President Marie Jones, who is Chair of the International Jeunes Sommeliers Competition Committee. Marie was able to get a good impression that the choice of venue selection is in good hands with us.

Finally, a big thank you goes to our national partners and to the Chaîne Foundation Germany, which once again supported this event with great prizes. 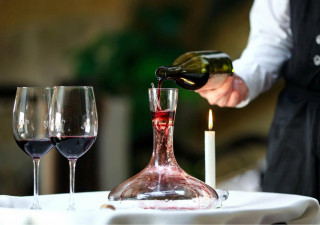 Germany to host the 2022 International Final 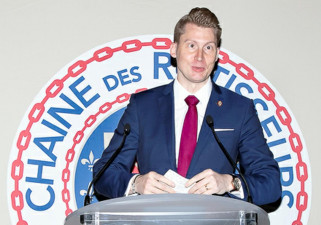 What is the role of the sommelier? 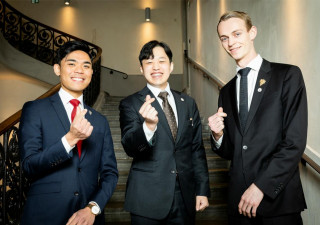