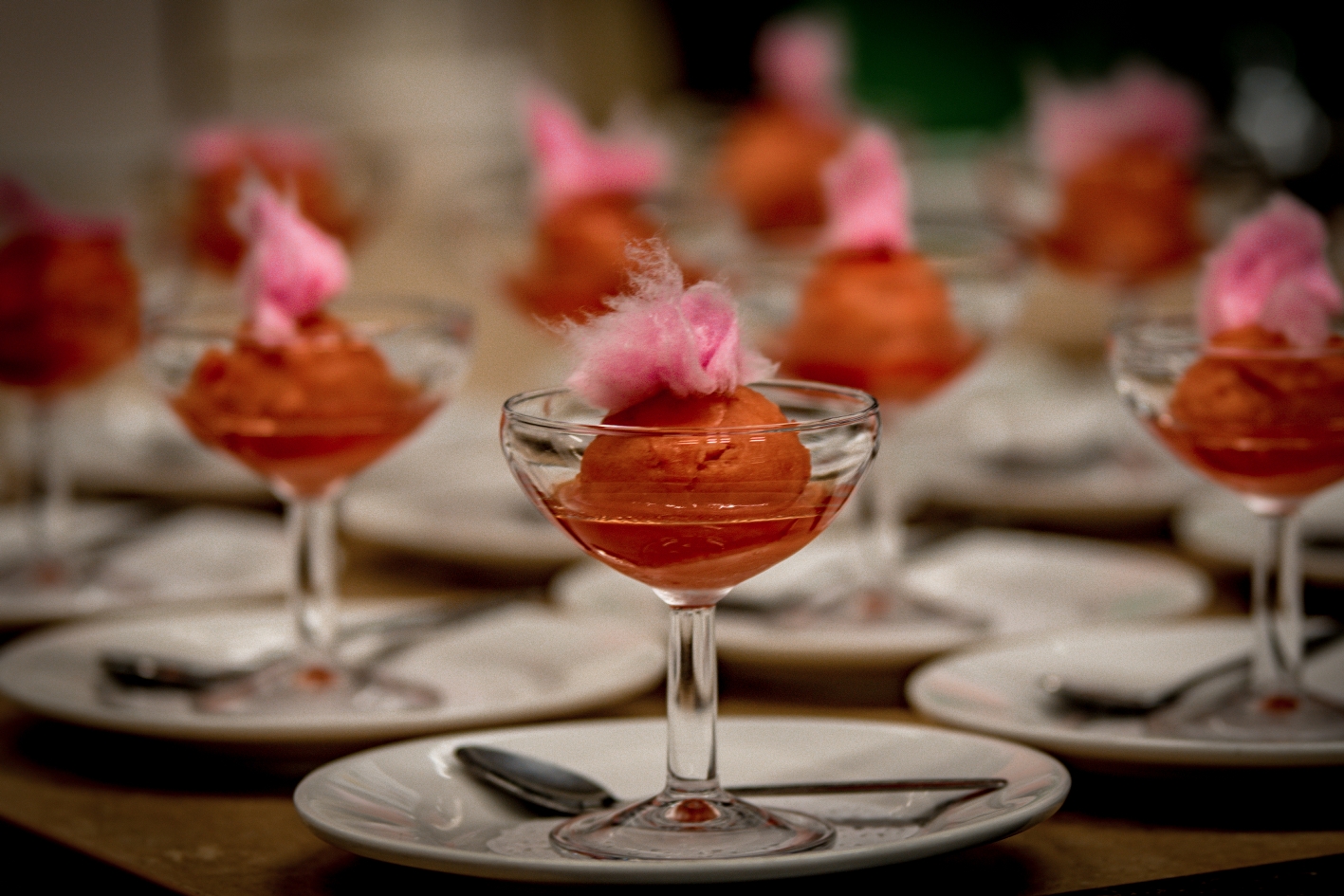 The Chapitre was held at the Namibia University of Science and Technology.

Inducting Officer Norbert Simon, Member of the Conseil d’Administration from Austria, joined us especially to preside over the Induction Ceremony. Norbert was accompanied by his wife, Elizabeth who is an Officer member of the Chaîne.

Of particular note were the National Officer inductions of Sean Stevenson as Bailli Délégué and Angelique Leff as Argentier.

After the Ceremony we enjoyed Méthode Cap Classique sparkling wine whilst members and invited guests shared in the traditional camaraderie of the Chaîne.

The six-course menu was prepared by Chef Ralf Hergott (who was inducted as a Maître Rôtisseur at the Induction Ceremony) and his team which included several young chef students assisting for the evening.

Certificates of Appreciation were presented to front of house service staff before dessert to much acclaim. Chef Ralf and his back of house staff were equally well applauded when theirs were presented after dessert. 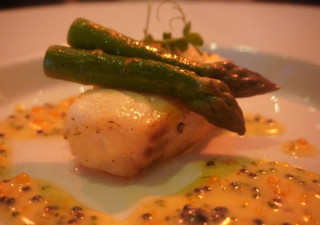 The Madinat Jumeirah pulled out all the stops 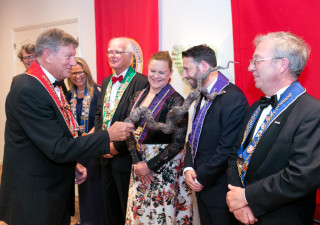 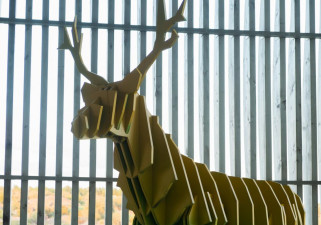 Dedicated to the Alentejo lifestyle and gastronomy