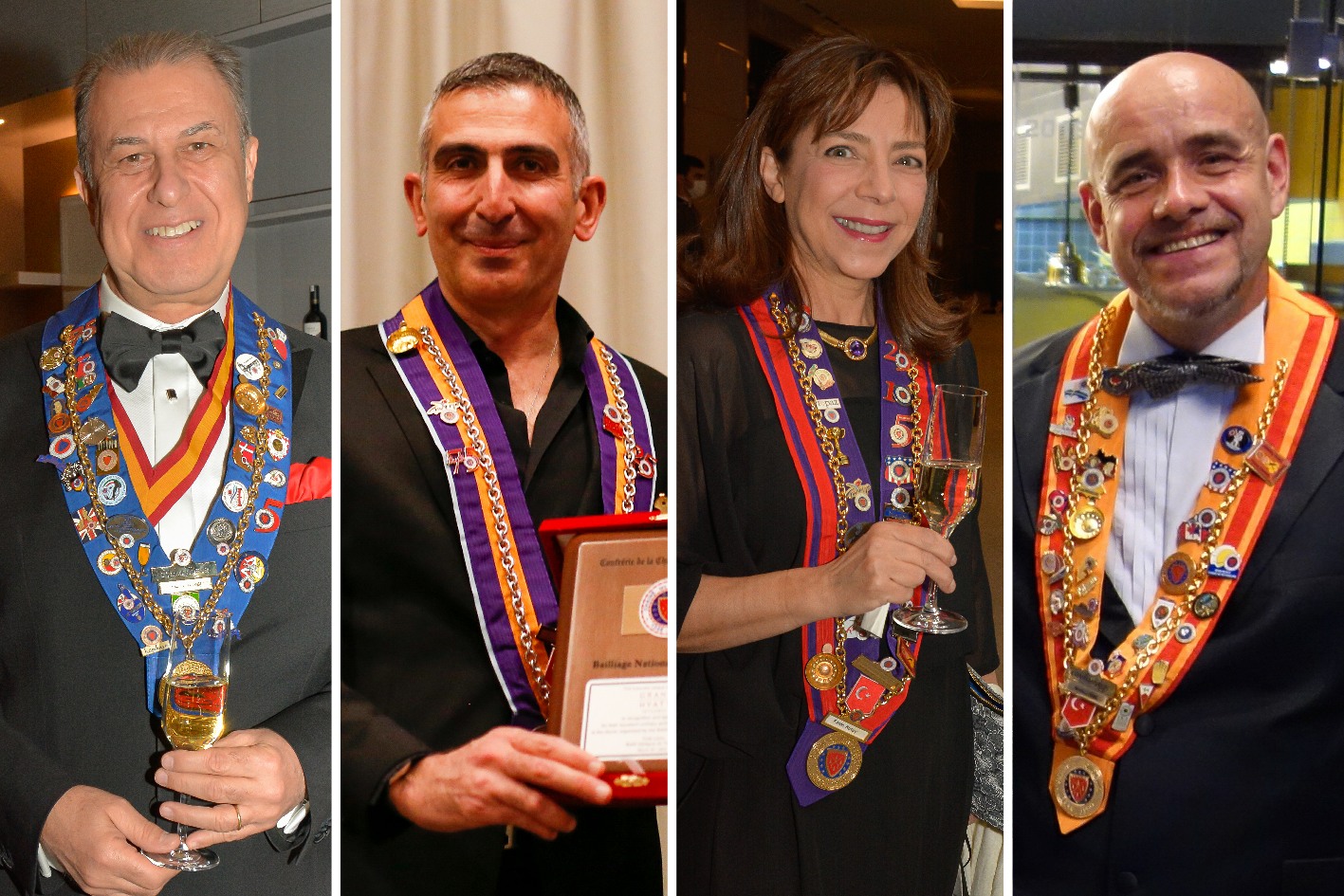 Istanbul once again has a local Bailliage
" As Bailli Délégué .. I congratulate the Istanbul Board on their respective promotions "

Older members might remember that there used to be a local Bailliage of Istanbul which was started in 2004 with Raymond Bilger as Bailli.

This Bailliage functioned until 2007 when the National Board took over the responsibility for organising events.

However, after 15 years it is with great pleasure that I can announce that we have revived the local Bailliage in Istanbul!

From now on all the events will be organized by the local Officers, namely:

The National Board will continue to organise all the Grands Chapitres, the Jeunes Chefs Rotisseurs Competition and Jeunes Sommeliers Competition.

As Bailli Délégué, both personally and on behalf of all Chaîne members in Turkey, I congratulate the Istanbul Board on their respective promotions and naturally wish them much success. 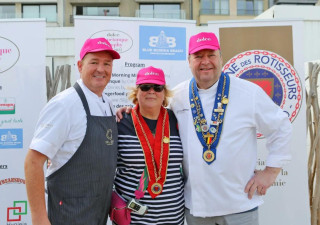 Fun day on the beach 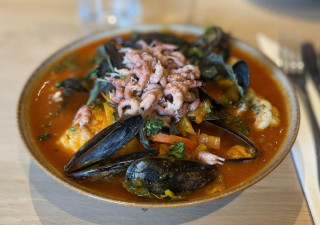 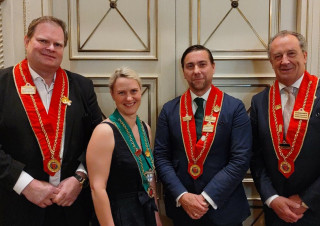