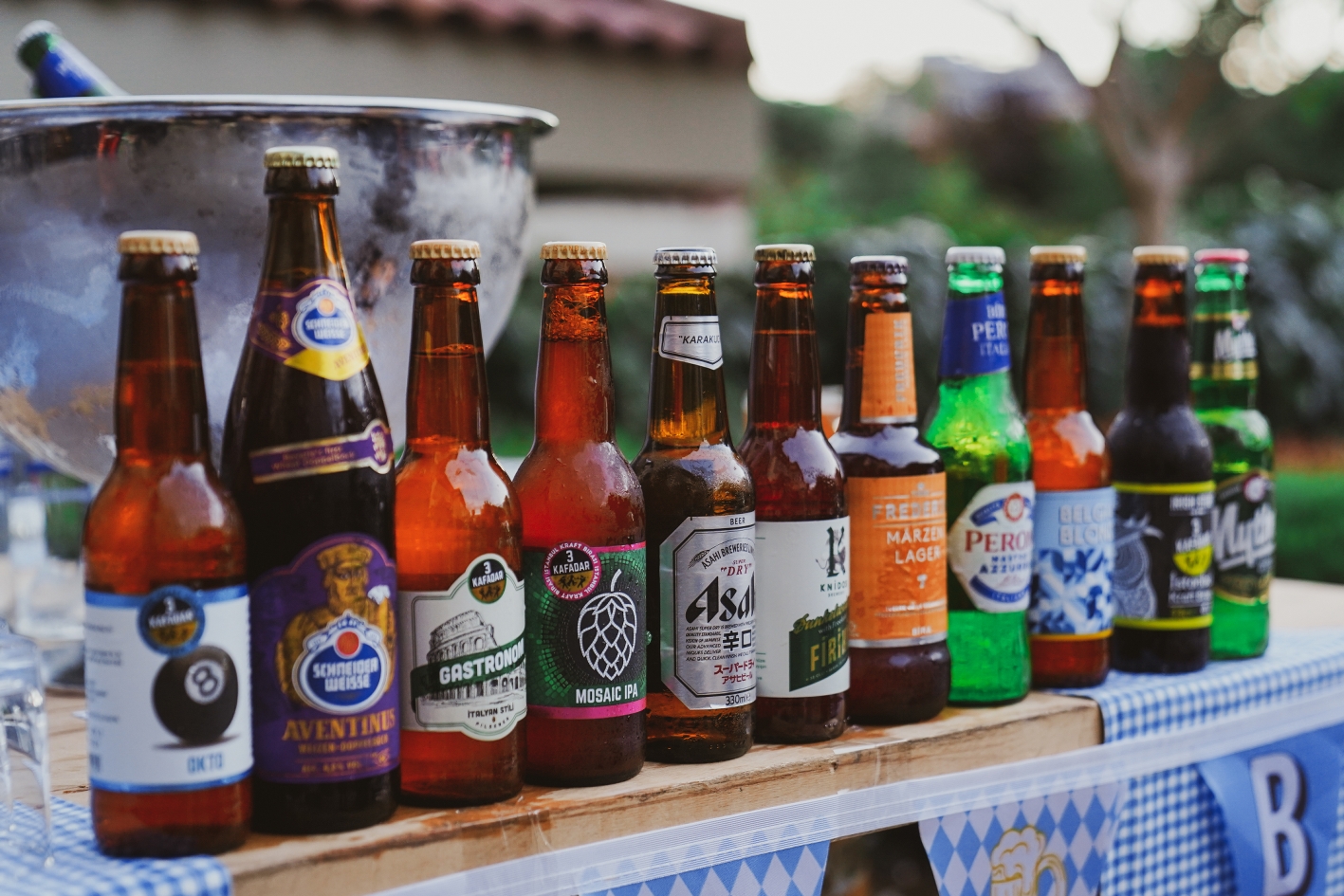 Early September members and their guests were invited to the Grand Hyatt Istanbul to a tasting of national and international beers - with the ambiance of the German “Oktoberfest” celebration - supported by an exclusive menu prepared by Executive Chef Yusuf Gülyiyen.

Draft beers served during the event were Knidos Pilsener & Knidos Tank Lager - both from Czechia (the Czech Republic).

Chef Yusuf did an excellent job creating the menu which accompanied the beers tasted.

At the end of dinner Bailli Nihat Karaköse called his fellow Bailliage Officers to the stage. They thanked the kitchen and service brigade members who received a standing ovation.

A plaque of recognition was given with special thanks for the wonderful evening to Rufat Babayev, Grand Hyatt Hotel’s General Manager who is Vice-Chancelier of Bailliage of Istanbul. 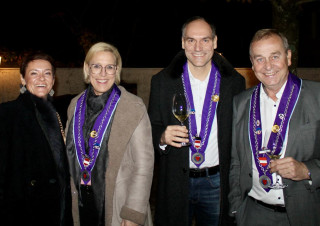 Saké and teppanyaki at Benihana 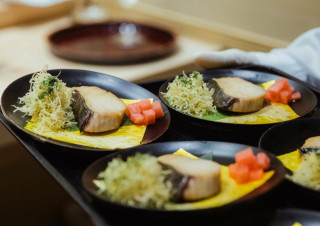