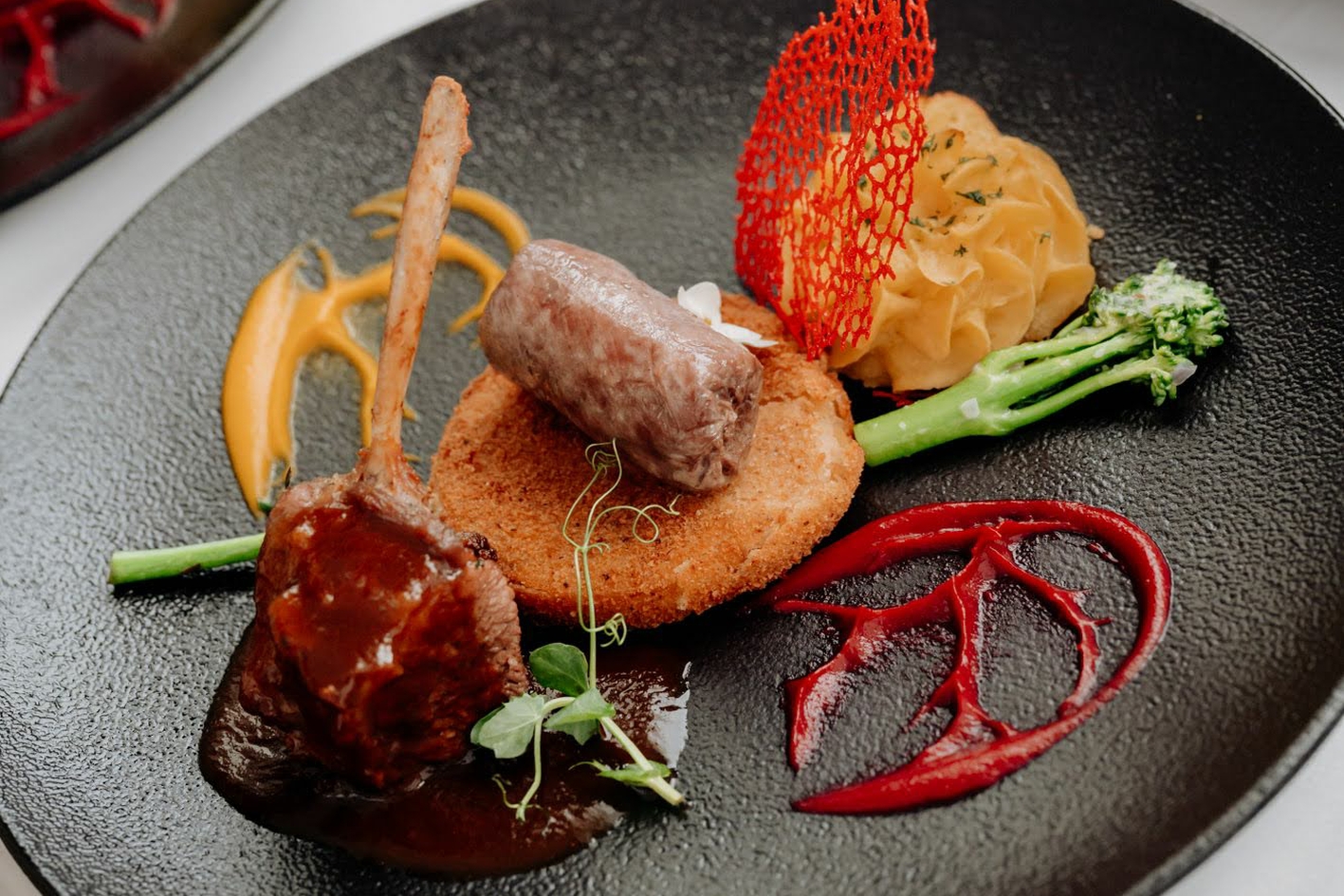 Al fresco event at the Radisson Blu Arboretum
" The entire meal was beautifully plated, bursting with flavour and served with finesse by the service team "

The Radisson Blu Arboretum is located on the edge of the Nairobi Arboretum - a hundred-year-old wooded landscape in the heart of the city. Nairobi having reclaimed its status as the ‘City in the Sun’ (after a prolonged cold spell) Chaîne members and guests were able to enjoy the afternoon wining and dining al fresco on the hotel’s terrace.

The entire meal was beautifully plated, bursting with flavour and served with finesse by the service team.

The wines were carefully paired with each course by Nebiat Tekle-Corino and Emanuele Corino of Enoteca Wines, our generous wine sponsors. The general consensus was that the selection beginning with the Bosco Prosecco welcome drink right through to the Bepin De Eto Moscato Dolce which accompanied the ‘to die for’ dessert course, were an excellent match.

The culinary prowess of Executive Chef Wilcofread Kivungi and his kitchen brigade was topped only by their rhythmic dancing skills as they conducted their parade in choreographed formation to the delight of all gathered. [Ed. see video]

Special recognition was also given to former Bailli of Momabasa Gurdeep Nayer following his promotion to Grand Officer for extraordinary services to Chaîne in Kenya. A great honour indeed for the National Bailliage.