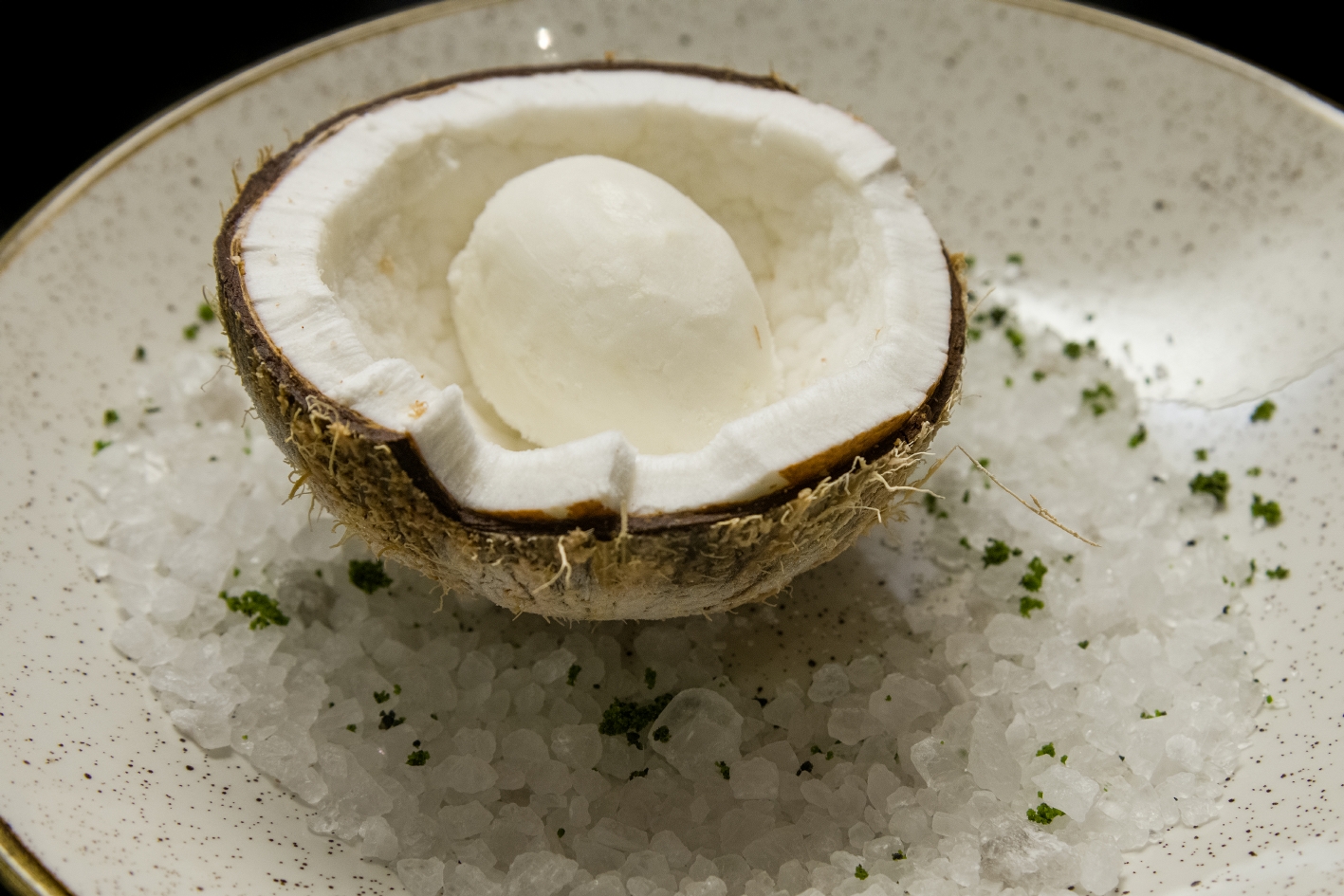 A fabulous long weekend like no other
" Missions, Mariachis and Margaritas! "

A successful, amazing and over-the-top Grand Chapitre brought so many of us together in San Antonio, a vibrant city in the south of Texas. Wonderful weather with our host hotel, the Grand Hyatt, located in the perfect location right next to the historic Riverwalk.

What also made this Grand Chapitre special was that for the first time in nine years we had the honour of President Yam Atallah and International Vice President Marie Jones joining us. The President naturally presided over the Induction Ceremony.

A total of 30 events, activities and dinners were planned and seamlessly orchestrated by our Grand Chapitre team, which included Conseiller Gastronomique des Etats-Unis Tony Hirsh, the local San Antonio team, officers from the Bailliage Provincial of Southwest as well as the dynamic and hardworking National Administrative Office.

The mystique of San Antonio - Missions, Mariachis and Margaritas! These were just a few of the treats awaiting Chaîne members when they arrived on October 12th to celebrate the 2022 Grand Chapitre. San Antonio, a centre of Mexican culture in the USA, offered something for everyone from history and charm to fine food and wine.

Here is a taste of what took place …

Wednesday 12th
The National Bailliage’s “Fortitude Program” was launched in 2021 as a membership drive tool. Eligible members were invited to a champagne reception with delectable appetizers. Afterwards, eight Baillis who had qualified for the Circle of Excellence, together with their significant others, were the guests of Bailli Délégué Bertrand de Boutray for a “Fortitude Circle of Excellence” dinner held in a private room of the Paesanos Restaurant Group along the Riverwalk.

Thursday 13th
There could not have been a more iconic venue to host the welcome reception than the famous Alamo. Bailli Délégué Bertrand de Boutray welcomed all the members and guests, including special guests President Yam Atallah and International Vice-President Marie Jones. While the attendees were sipping and savouring, an Alamo historian gave the attendees an interesting introduction to the history of Alamo that has stood for more than 300 years.

One of the most celebrated events that takes place during a US Grand Chapitre is the “Dine Arounds”. The San Antonio team recommended a selection of top notch and iconic venues for members to enjoy San Antonio taste sensations on offer. Private rooms, special tables and sometimes the whole restaurant were reserved for this exclusive experience. There was something to satisfy every palette.

Friday 14th
More than 200 members and guests were greeted on Friday evening at the San Antonio Country Club for Bailli Appreciation Dinner with its Mexican fiesta flair theme. After a relaxed cocktail hour both indoors and on the outdoor porch overlooking the lush golf course, the group entered a beautifully decorated dining room to pay tribute to the very hard working Baillis from around the country. Bailli Délégué Bertrand de Boutray hosted the ceremony as each Bailli was called to receive an attractive personalized pen to acknowledge their contributions.

Dinner was Texas style with three stations set up featuring salmon, beef and of course, in honour of the “Rôtisseurs”, a whole roasted pig! The accompaniments and the wines were nicely paired with the plentiful entrees.

Saturday 15th
When it was time to start the most sacred ceremony of being a Chaîne member, the procession of the Board of Directors with Inducting Officer President Yam Atallah accompanied by International Vice President Marie Jones entered to the applause of the members. Sixteen new members were inducted, and nine members received a promotion. Numerous members received their Commandeur pins as well.

Another champagne reception and passed hors d’oeuvres prepared the members and guests for the spectacular grand finale. This “black tie” Gala Dinner took place in the elegant Grand Hyatt Ballroom where the décor is the epitome of sophistication and elegance in San Antonio. Executive Chef Christian Apetz and his world class culinary team presented a seven-course dinner that was in keeping with the Mexican heritage of his city

Training
A tradition that has been received with positive feedbacks is the training being offered during an in-person opportunity. This year the training has been expanded to two mornings instead of just one.

Friday it was a Bailli Education Forum including an overview of the new Resource Library, general practices of Bailliage management, Induction Ceremonies, the reporting functions and important policies and protocols to observe.

Saturday saw a Bailli Mastermind Forum - a roundtable discussion of “Baillis helping Baillis” on how to manage a Bailliage in a more efficient way and growing the Bailliage.

Other activities
This year’s Grand Chapitre in San Antonio boasted a large and diverse number of activities. From tours to educational seminars, to national historic sites, members had ample opportunity to really learn what San Antonio had to offer.

Conclusion
A big thank you to the “Cuvée” Team, the National Administrative Office, and Kathy Shay, Chargée de Presse Provincial (Southwest) for helping to co-ordinate all the information for the special edition which appeared in “Cuvée”, the online magazine of the Bailliage of USA.

Based on an extensive presentation prepared by Chargée de Presse Betty Sasenick, Editor-in-Chief of “Cuvée” and who is a Member of the Conseil Magistral 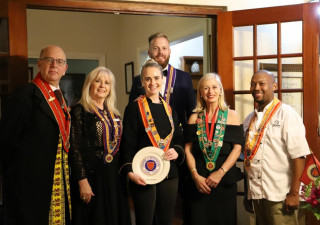 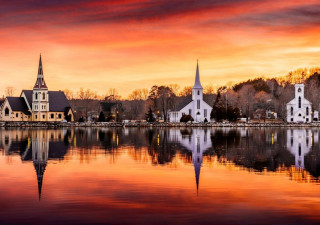 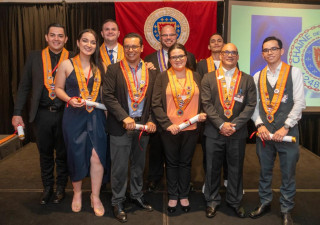