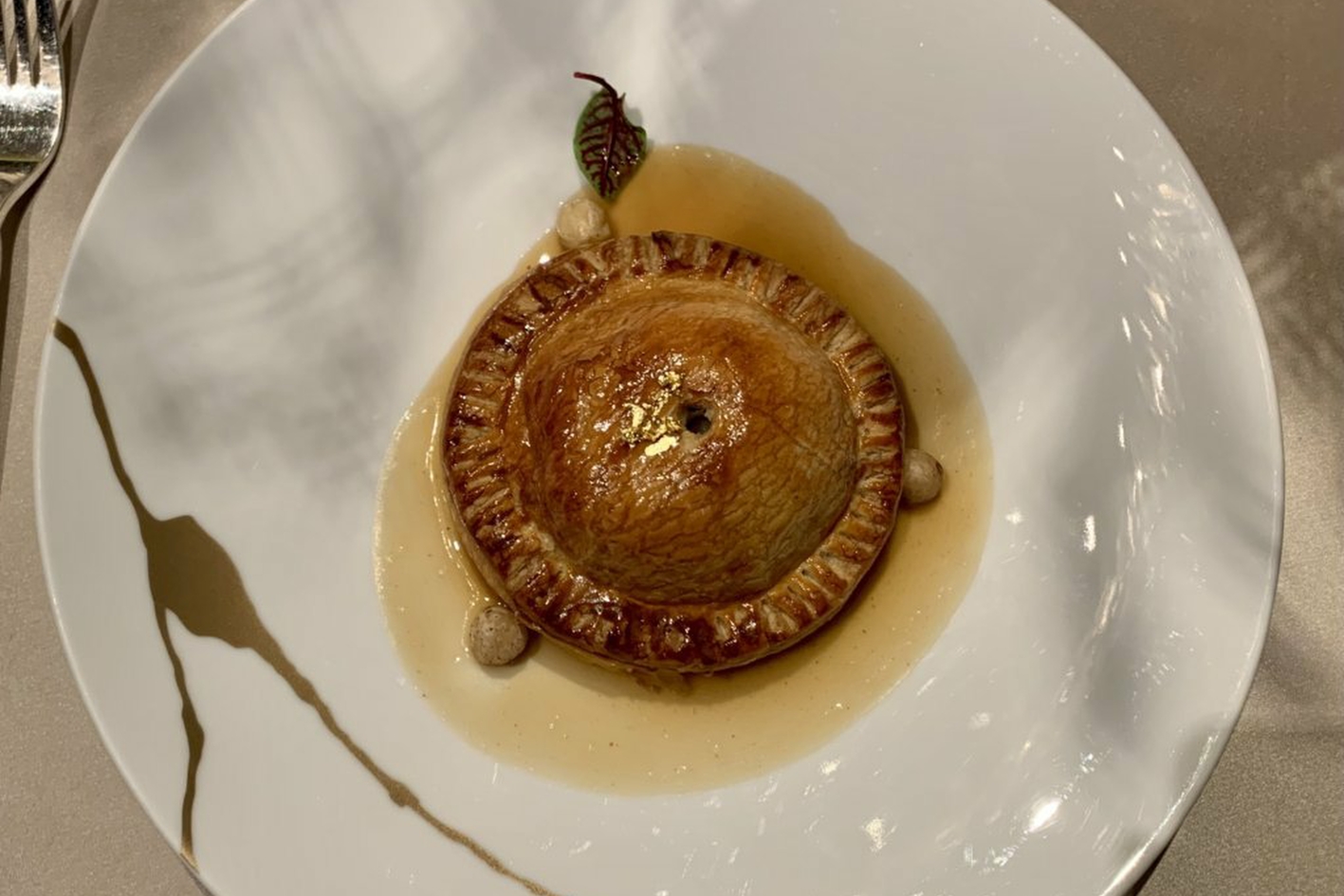 The Induction Ceremony began with Magnus Scherr, member of the Conseil Magistral representing President Yam Atallah, welcoming Bailli Délégué Roland Hinni as a Member of the Conseil Magistral and presented him with his red ribbon. In turn Bailli Délégué Roland promoted members Young Tae Kim and Byung Soon Park and inducted new members. Together with Échanson Henry Oh he also inducted the new OMGD members with due pomp and ceremony.

Dinner began after a delectable reception with tasty canapés and a nicely chilled Cava. At dinner, we honoured Min Jun Kim, Runner-up in the 2022 International Final of the Jeunes Sommeliers Competition. Furthermore, Lena Sull was presented with a Chaîne Bronze Award for her volunteer service taking photographs at events which helps the Bailliage preserve precious memories.

Another highlight was the first-ever sell out of all 300 tickets at our annual year-end raffle, the proceeds of which are used to send a Bailliage representative to the annual Young Sommelier Competition.

Eel with a unique leek terrine and a fragrant Pinot Gris from Alsace was next. The white bean velouté and flounder dishes were followed by a unique dongchimi (white radish kimchi water) granité topped with caviar and gold leaf.

Its intense, salty taste was very effective at cleansing the palate and took many guests that were accustomed to sweet palate cleansers by surprise.

The pheasant pithivier was a pleasant choice as one rarely finds pheasant these days and even less this old-style French dish.

The fine autumn night came to an end with a tasty Lyonnaise cheese spread accompanied by seasonal persimmon and a citrusy yuzu dessert.

We are very grateful for all of the blessings that we have had this year. With much appreciation to the Four Seasons General Manager Alejandro Bernabé for the special attention, and the Four Seasons team for helping us end the year on a high note.

We look forward to an even better year in 2023. We wish all our fellow members worldwide happy holidays and a wonderful New Year! 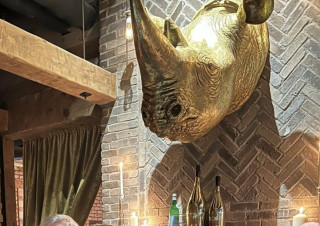 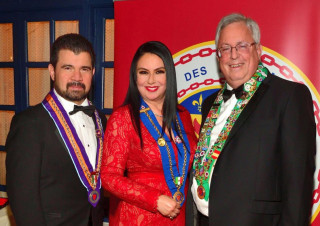