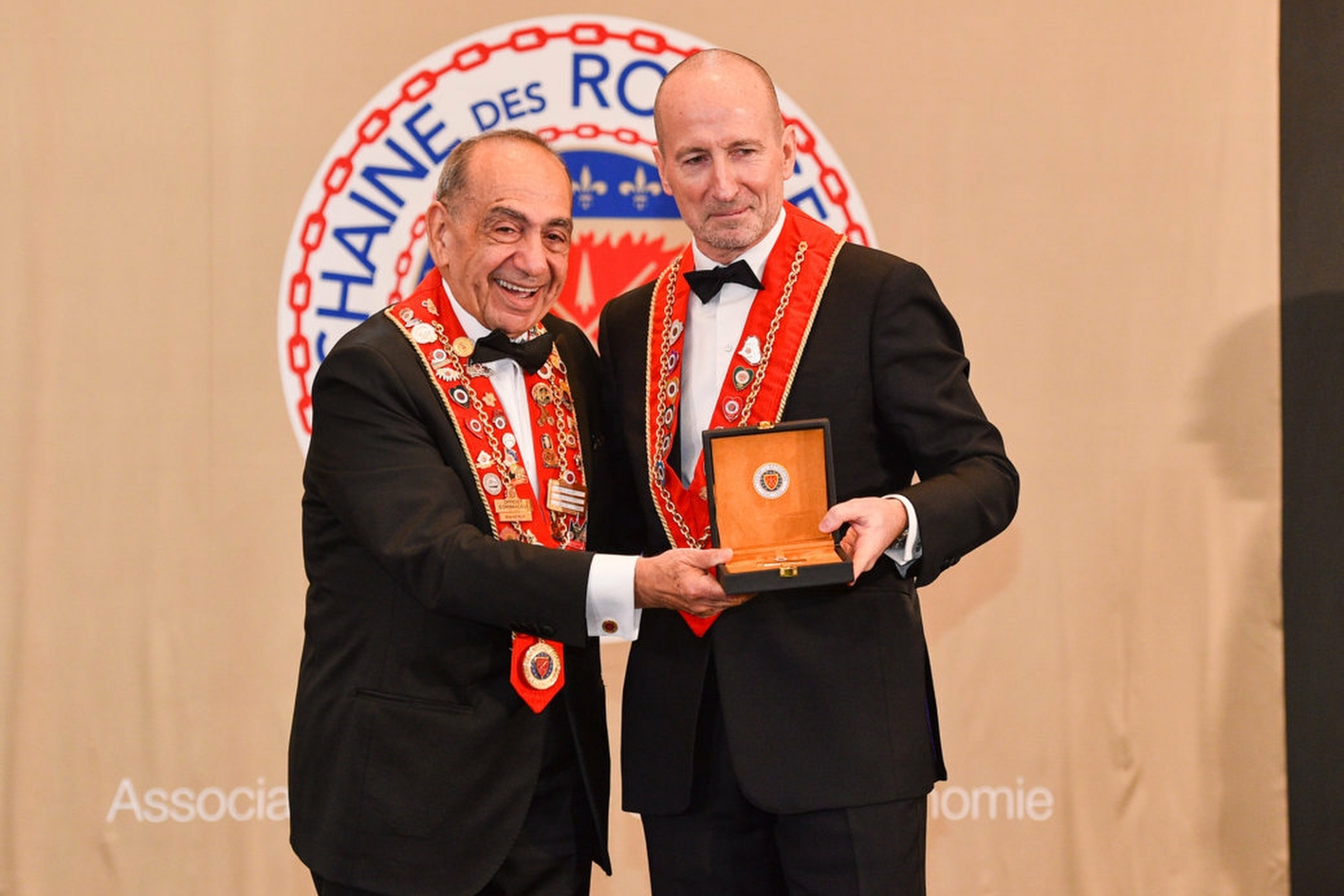 To celebrate the Bailliage’s 40th anniversary, we welcomed and hosted international guests. We offered them an experience of life, culture and tastes of our country. Visits were arranged to cultural sites, the DAI museum, Tarek Rajab’s calligraphy museum, the Al-Hashimi Dhow and for traditional Kuwaiti cuisine, Dar-Hamad.

The presence of President Yam Atallah as our Inducting Officer was very special. Kuwait was the place that introduced President Atallah to the Chaîne des Rôtisseurs.

The Waldorf Astoria, a very new, stylish and graceful designed hotel was the perfect setting for this occasion and the Gala Dinner.

General Manager and Chaîne member Kemal Sirtikirmizi explained that the emphasis for our dinner was on sustainable, environmentally friendly produce. The hotel’s Executive Chef had personally visited local farms with which to partner.

We watched the preparations on an enormous screen, then savoured the outcome. An absolutely delicious, appetizing menu with beautifully presented dishes. The menu speaks for itself. A union of taste, healthy flavourful regional ingredients with impeccable attention to detail.

At the finale President Atallah spoke words of appreciation for the tremendous efforts of a very active Bailliage, loyalty of members, and the hotel’s dedication to make this a successful, unforgettable 40th anniversary celebration. His speech ended to passionate applause for the “flying Chef Hats” of the kitchen and service brigades. 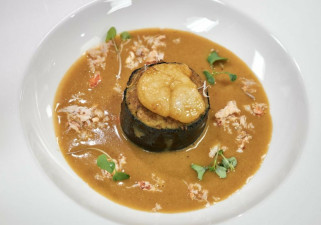