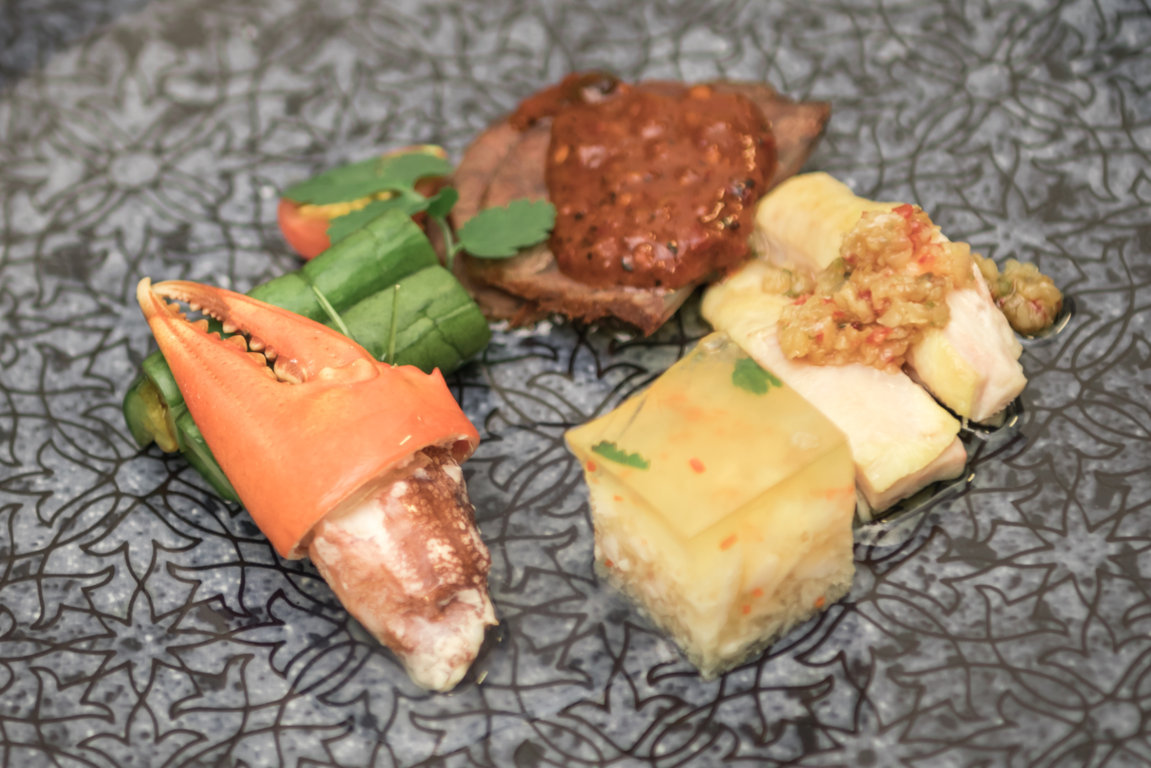 Symphony of flavours, discovery of senses

“Food should not be eaten in one bite but should be consumed in small portions and be well chewed before swallowing.” Confucius

On arrival a perfectly chilled glass of bubbly awaited guests as they were welcomed by host for the evening, the Shangri-La Hotel’s General Manager Tim Wright, accompanied by his charming wife, Mona.

Presenting an exemplary Chinese dining experience like no other Colombo’s culinary scene burst into vibrancy when “Shang Palace”, the Shangri-La’s trademark Chinese restaurant, opened its doors to 77 members and their guests for a wonderful dining experience during which everyone displayed expected dexterity in the use of chopsticks.

The menu was presented in banquet style. Served alongside popular favourites, many Shang Palace signature specialities were included.

“Everyone eats and drinks; yet only few have the opportunity to appreciate the taste of good food.” Confucius

It was indeed so when we had the opportunity to appreciate and enjoy a truly memorable evening at the Shang Palace.

Chargé de Presse Janak Hirdaramani gave the "thank you" to General Manager Tim Wright on behalf of the management and staff who had all contributed to the success of the event.