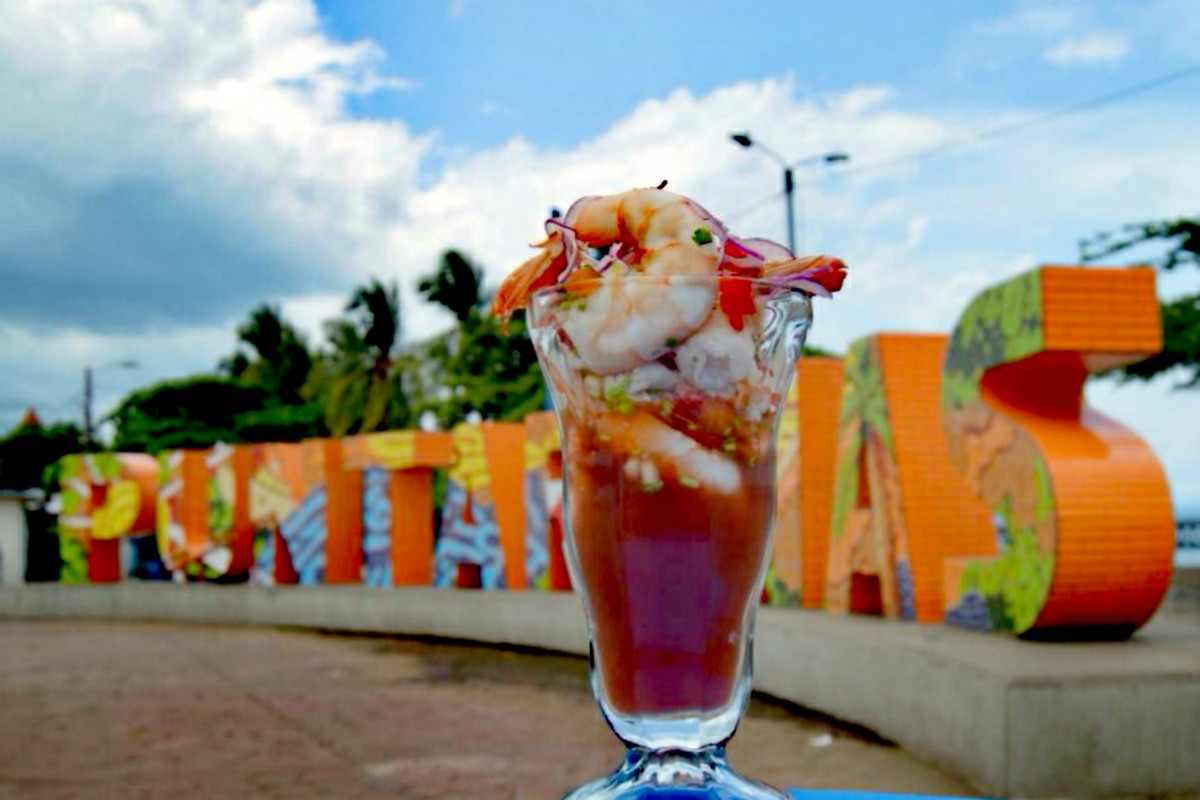 ENBIGA stands for Encounter Bioceanica of Gastronomy which is a roving festival of international chefs and press representatives celebrating gastronomy using local products.

The first annual ENBIGA was in held Chile in August 2016. This was followed in Argentina in August 2017 and this year in September it was in Costa Rica where it was called La Ruta del Sabor (the journey of flavours). The festival took place in cities throughout the country.

ENBIGA started as a concept in 2010 in Bariloche, Argentina. It began with gastronomic fairs in hotels spreading to the towns and villages all due to the tenacity and vision of Carlos Snaimon a lover of tourism and gastronomy who is now the owner of the franchise.

Karol Alfara, Director of ENBIGA Costa Rica, described it as “a vehicle for gastronomic and tourism promotion of penetrating impact and high-level promotion. This gathering breaks with the traditional formats, and brings together professionals from the world press, gastronomy and the tourism sector". ENBIGA is strongly supported by many tourism organisations as well as the Chaîne.

The star chef who represented Costa Rica this year, being a member of our Bailliage, was USA-based Maître Rôtisseur Darwin Santa Maria. Chef Darwin is no stranger to the festival scene, having participated in one of the most famous culinary festivals in the USA: the Peru Fusion Food & Pisco Festival, held outside New York City. Chef Darwin flies back and forth from Los Angeles to take care of Manny from the LA Dodgers, and Sarasota, Florida, where his restaurant and craft beer businesses are located. He is a very talented and busy chef!

At the 2018 ENBIGA festival Chef Darwin said “Costa Rica is bursting with nature. This incredibly fertile soil is a farmer's dream, with almost every fruit and vegetable imaginable growing with wild abandon, dairy, poultry, and cattle farms as well as coffee plantations, all sandwiched between two coastlines - the Caribbean and Pacific - for an endless seafood selection”.

To date ENBIGA has been wholly South American. However, the word is that the fourth annual festival is going to take place in Europe - probably in Spain. 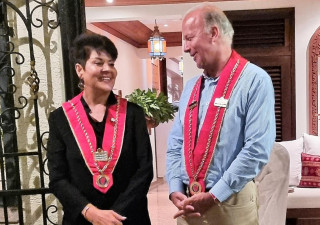 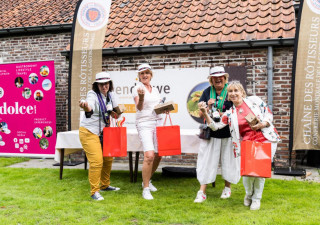