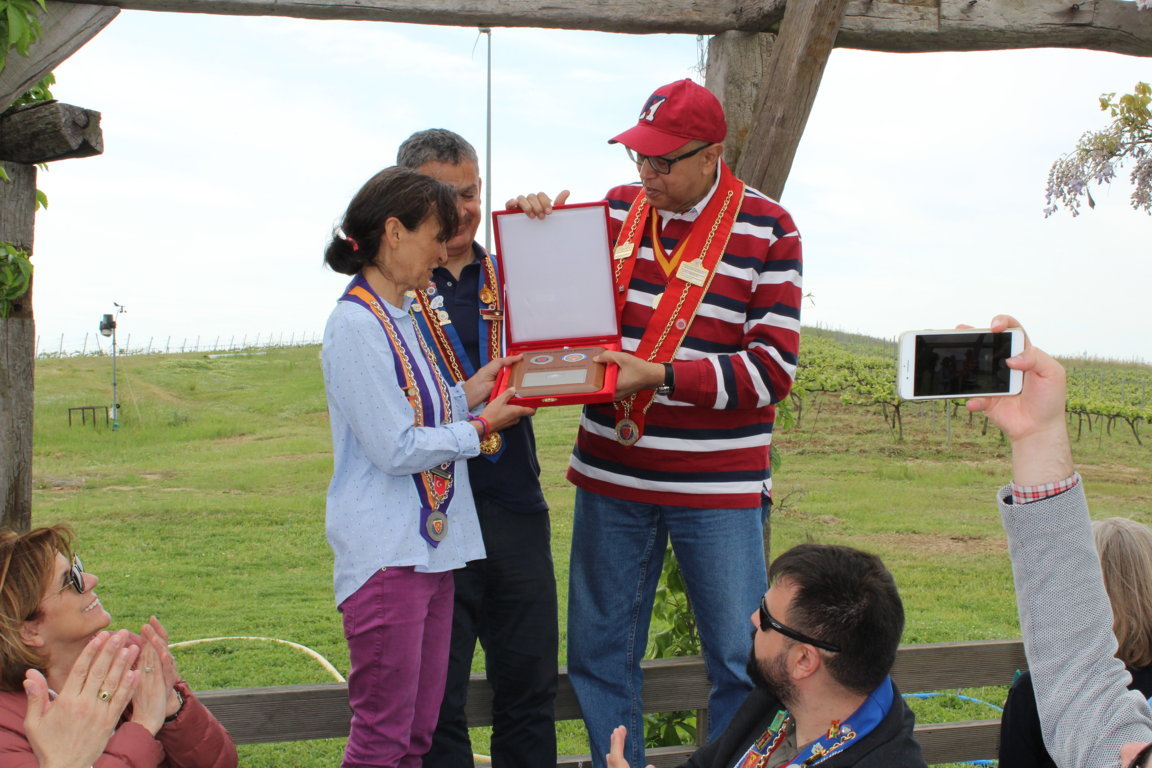 A relaxing informative day away from hectic city life

The Bailliage inaugurated its spring season with a field trip to the Thrace wine region.

Thrace is located in the European part of Turkey approximately 200 kilometres from Istanbul city centre, bordering on Greece and Bulgaria. In ancient times, Dionysus, the god of wine was worshiped in Thrace. Therefore it is no surprise that viticulture has flourished there for thousands of years. The soil and climate lend themselves to the cultivation of excellent wines, a tradition which has recently been revived by the creation of especially environmentally-friendly and ecological small vineyards.

Beginning in the early morning with a two hours’ coach trip our outing was attended by 40 Ordre Mondial des Gourmets Dégustateurs (OMGD) members.

The first stop was a visit to one of the most well-known boutique producers “Chateau Nuzun”. We enjoyed a glass of their newly-released rosé as a welcome drink followed by a tour of the vineyard guided by the owner Nazan Basol. She explained that they only cultivate red wine grapes varieties such as Pinot Noir, Merlot, Cabernet Sauvignon, Syrah and Zinfandel. We then proceeded to the estate’s large bar for a wine tasting of the 2012 vintage of all their wines, followed by a barbeque lunch in the vineyard.

Our second stop was at the renowned Barbare Vineyards where the group was met by owner Can Topsakal who showed us around his estate. We had a special tour of the winery followed by a vertical tasting of the estates red wine varieties, Elegance Libra, Elegance, Premier, Prestige, and Prestige Reserve, all of which were blends of various vintages.

The group then returned to Istanbul in the evening having spent a most enjoyable and relaxing day away from the noise and the hectic life of the city. 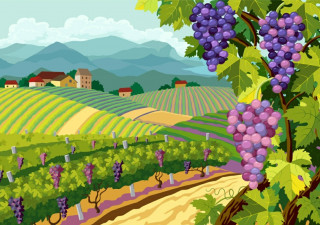 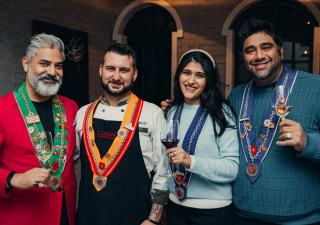