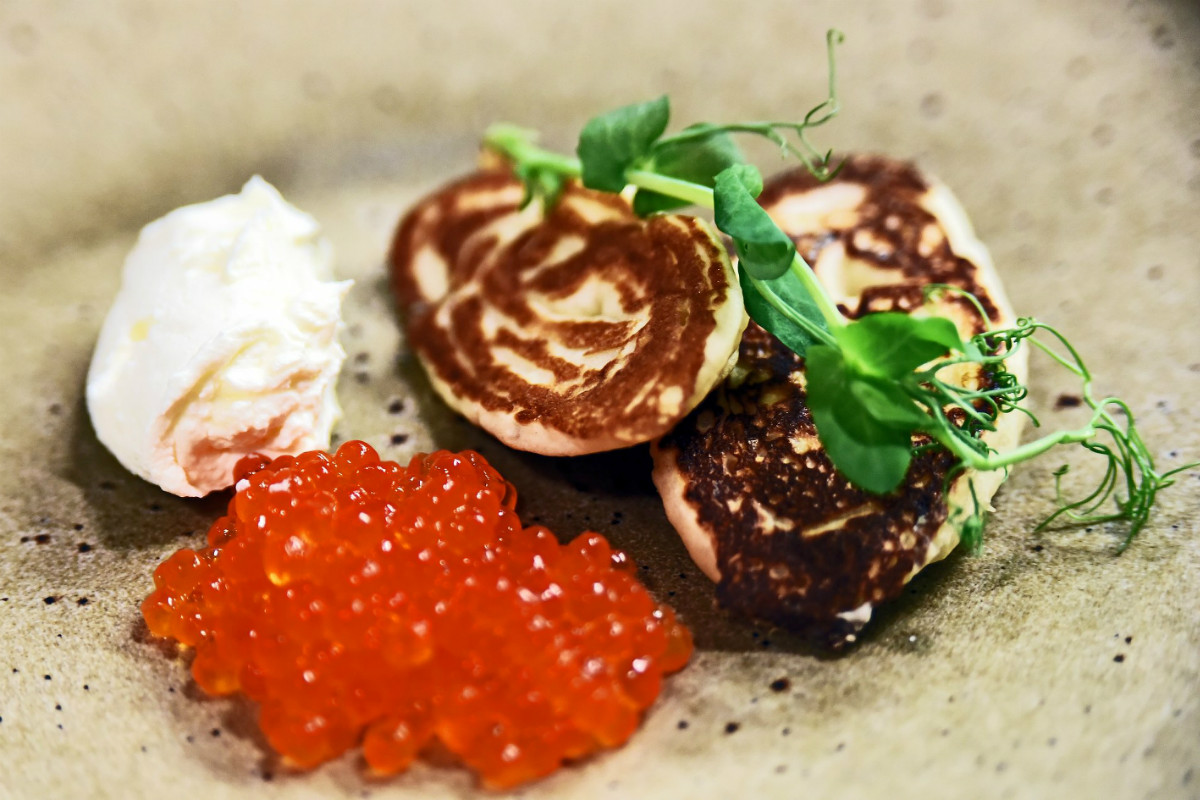 130 meters underground
" It was indeed a night to remember "

In the gorgeous Wieliczka Salt Mine near Kraków, 130 meters under the ground, the Bailliage held its Gala Induction evening in a ceremonial and joyful atmosphere.

Iwona handed the sword to each inductee and Maciej Witucki the ribbons. Marie Jones delighted everybody with her grace and dignity. She was supported by the experience and assistance of Philippe Poullain, Chargé de Missions from the Bailliage of the Principality Monaco and Richard Morin from Québec who oversaw the signing of the register.

After the Induction Ceremony amuse-bouches and Champagne Philipponnat Royale Réserve Brut were served.

Michel is a disciple of Luigi Veronelli, the famous Italian gastronome. The official part of the evening was followed by a six-course dinner organized by Pawel Gąsiorek. His Chef de Cuisine at Dwór Sieraków, Janusz Fic, presented an excellent menu based exclusively on Polish products. Furthermore, all the wines were from Polish vineyards.

Following dessert a Polonaise started the dancing which would have lasted till the early hours had the salt mine authorities not announced that due to maintenance after 1am there would be no lift service up to ground level.

It was indeed a night to remember 130 meters underground!