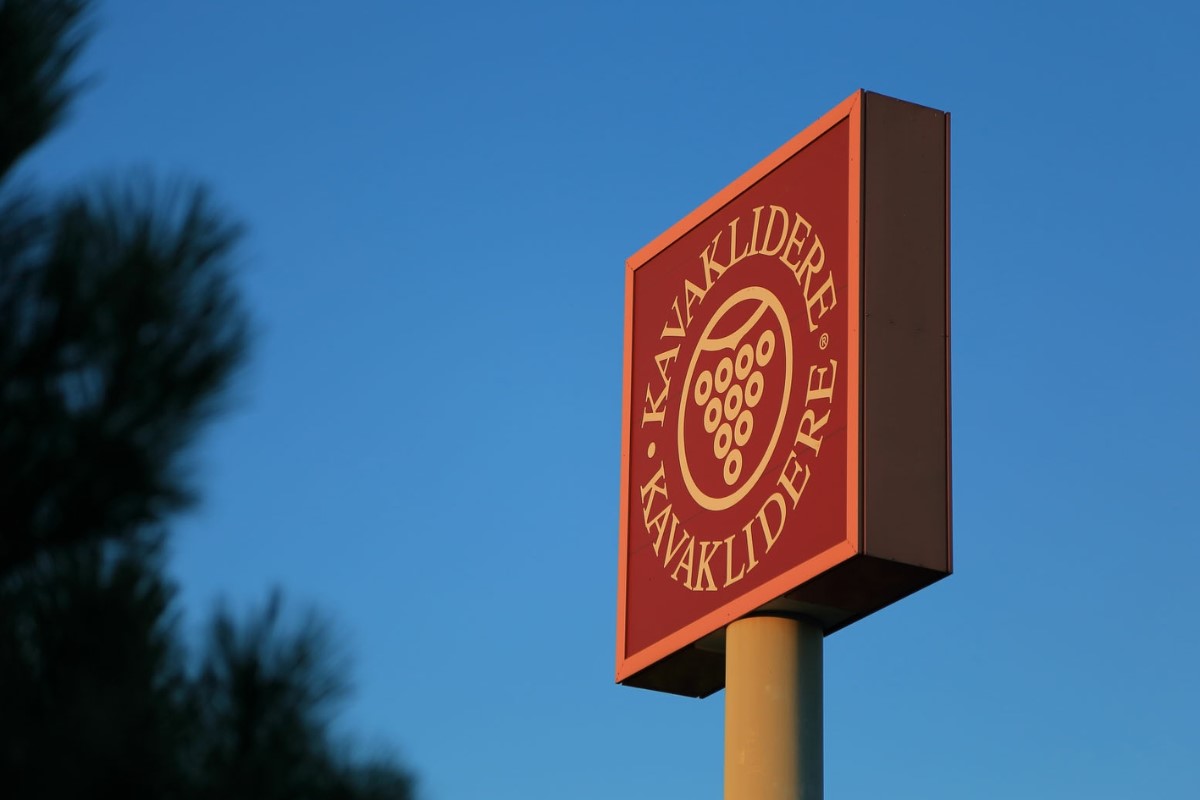 " Members joined in from the Bailliages of Adana, Ankara, Antalya, Istanbul and Izmir "

This was the first time that an event had been organized nationwide. Members joined in from the Bailliages of Adana, Ankara, Antalya, Istanbul and Izmir.

The meeting was opened by Bailli Délégué Yves Léon who welcomed everyone.

Then Échanson Niso Adato introduced Cevza Başman, member of Kavaklıdere Wines Board. Together with her sister Aslı Başman they gave a very interesting, informative presentation on the history of Kavaklıdere, its vineyards and wines.

There was the opportunity to ask questions and make comments about the three wines that had been tasted.

Ed. Kavaklıdere Wines was established as Turkey's first private sector wine producer in 1929 by Cenap And in Ankara’s Kavaklıdere district. Gradually, Kavaklıdere has become a well-known wine producing brand due to wine production equipment brought from Europe and to the valuable contribution of international experts in viticulture and vinification.

The Kavaklıdere district, from which the company takes its name, remained within the growing city of Ankara. Over time, transferring the vineyards and winery to a more suitable area was a necessity. Accordingly, in 1987 land which was purchased in Akyurt, another district of Ankara.

Nowadays, Kavaklıdere Wines are developing the forgotten indigenous grape varieties of Anatolia in their vineyards located all over Turkey, as well as offering international grapes distinguished by the influence of the Anatolian terroir.

Kavaklıdere Wines exports about 20% of its production to 30 different European countries. With a vision of becoming a global player the company purchased two domaines in France: Château La Croix Lartigue and Château Claud Bellevue, both of which are in the Bordeaux region. 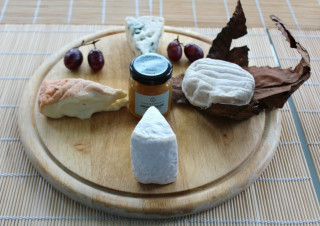 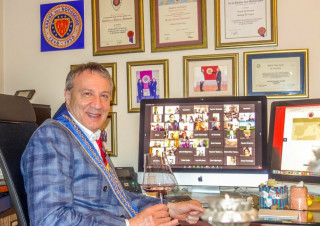 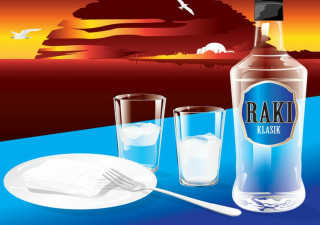