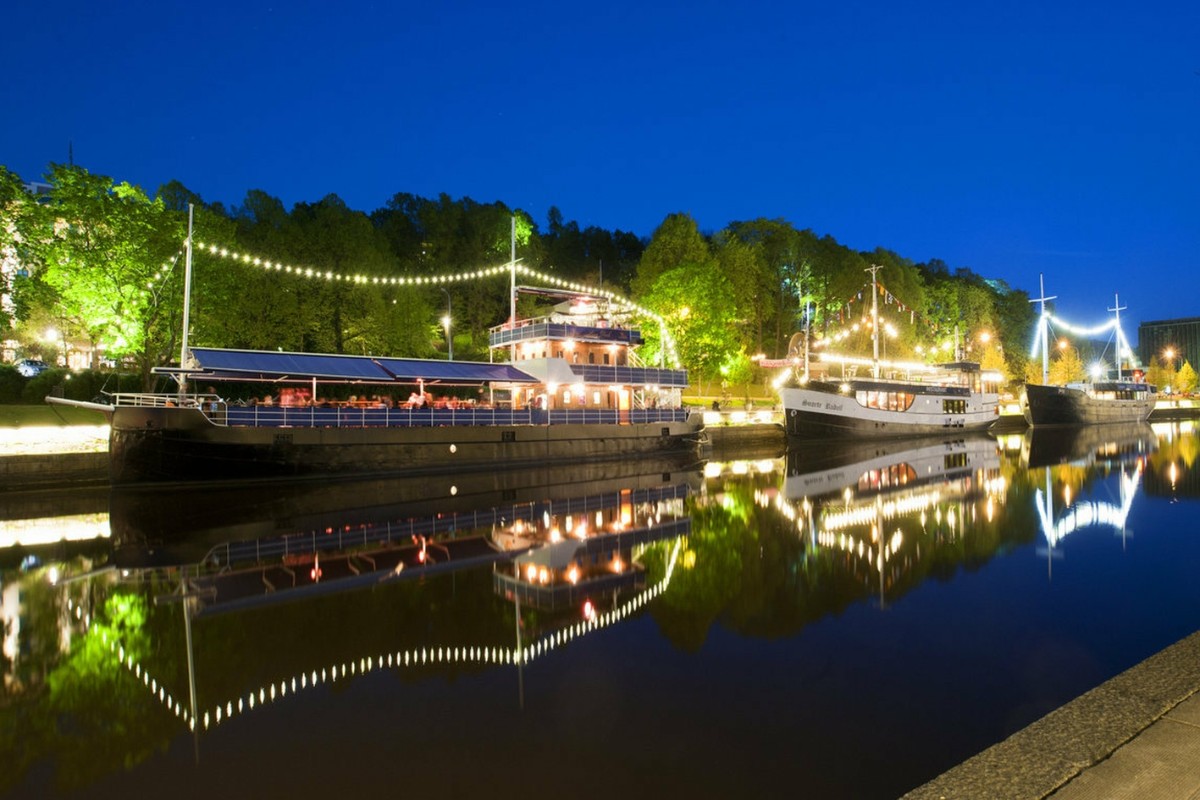 Both sides of the river

" There will be a warm welcome "

It’s time to get together.

What better place to continue tradition than in historic Turku. Finland’s oldest city - and for a long time also the country’s capital - Turku was founded downstream of the river in the 13th century. Dividing Turku in two the River Aura has heavily influenced the city’s history. Originally Turku began on the river’s east side. Turku Cathedral, the Old Great Square, Raatihuone Old City Hall and Turun Akatemia, Finland’s first university, are all on that side.

These definitions are absolute. They do not depend on which side of the river one is standing.

The two sides of the Aura are referred to locally as Turku, täl pual, and Åbo, tois pual. This is according to the former respective locations of the city’s two universities, the University of Turku and Åbo Akademi University. It is useful for visitors to be aware of this practice when being informed that the Föri ferry takes people from Åbo to Turku!

The venues for the events are close to each other, on both sides of the Aura. In keeping with tradition, the Induction Ceremony will be held “täl pual joke” on this side of the river and the magnificent gala dinner, will be enjoyed “tois pual joke” on the other side.

There will be a warm welcome to both banks of the River Aura to enjoy the atmosphere of Turku and the Bailliage of Finland’s Summer Grand Chapitre.

We are looking forward to savouring the taste of the weekend together! 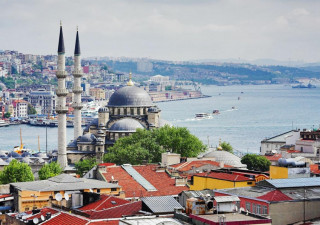 A warm welcome awaits you in Istanbul 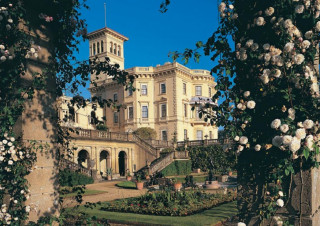 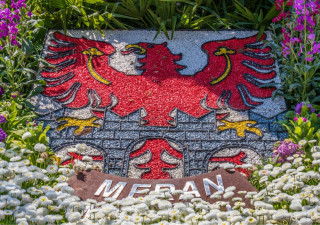 Come and join us in Merano!