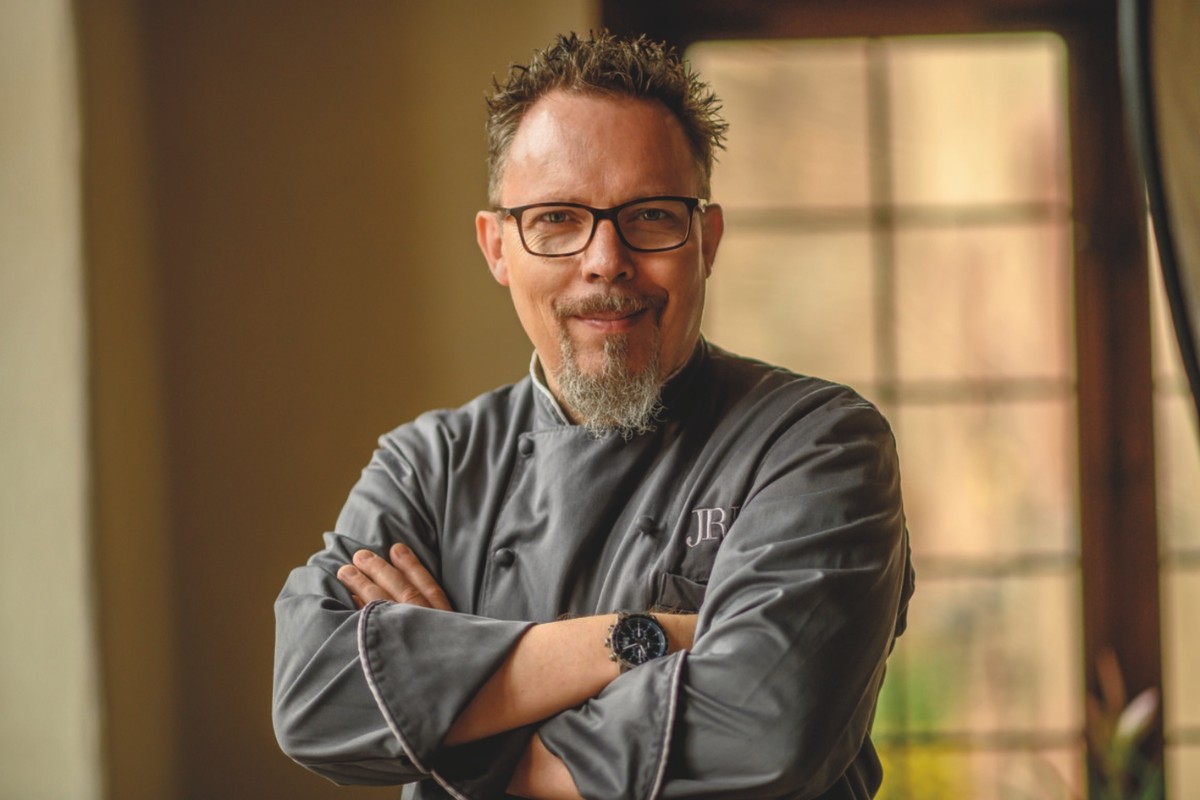 Martin Scharff is Vice-Conseiller Culinaire of the Bailliage of Baden/Schwarzwald.

How to describe him? The headlines: top chef, manager, entrepreneur, creative head for events, active member in culinary associations, trainer and simply an interesting, great person. One who has chosen “less stars more freedom”.

After training as a chef, positions with Harald Wohlfahrt, Baiersbronn and Jörg Müller, Sylt plus stays in France and California were formative for Martin.

At the age of 27, he was the youngest Head Chef in a Michelin-starred restaurant and maintained a Michelin star for 28 years. After several successful intermediate positions, Martin has been Managing Director of Heidelberg Castle Gastronomy since 2012. The castle is the largest tourist attraction in the region. In normal circumstances, several thousand tourists flock there daily.

This role combines several concepts with various restaurants and event locations in one of the most important castle ruins. In the “Castle Wine Room” you will find an uncomplicated taste kitchen. Whilst in the “Historical Bakery” local dishes are served. In the “Saddle Room” snacks and drinks are offered. And wine is enjoyed at the large barrel in “Scharff's Vinothek”.

Events of all kinds are not only organized in the castle premises. Scharff's Catering company is not only one of the largest in the Rhine-Neckar region, but is also active nationwide.

At the beginning of 2021, he said goodbye to Michelin-starred cuisine before the 30th Michelin anniversary and hello to a new era. How star cuisine is developing has become out of sync with Martin’s values.

Liking to describe himself as a culinary globetrotter, he shared, “I want to go back to my real roots, to regain more freedom without having to consider the basics of star cuisine and to have our cuisine more affordable.

For me, star cuisine is now about visual uniformity and often has nothing to do with traditional craftsmanship. I want to get away from the playful decorating, ‘Pinzettenküche’ (lit. tweezers cooking) and cress mania and get back to the basic taste.”

Martin calls it “regional seasonal cuisine in dialogue with the world”.

He observed, “I appreciate the modern, German cuisine, which thrives from the best regional and seasonal products and is prepared on the basis of classic French cuisine at the highest level. At the same time, I draw a lot of creativity from products, recipes and spices from the countries I have travelled to. I would like to combine all of this in my new, uncomplicated taste kitchen”.

This is the essence of Martin’s hello to a new era. Training is important to him. In the castle restaurants, emphasis has always been placed on a kitchen that is “close to training” - but this should become even more important in the future to achieve lived sustainability as well top gastronomy. The Heidelberg team also always do very well in regional and national competitions. That is why Martin has been working with the Jeunes Restaurateurs Academy for many years. He has been a member of the FHG association for a year, which unites the best training centres in hotels and restaurants throughout Germany.

Culinary fans will certainly remain loyal to him. 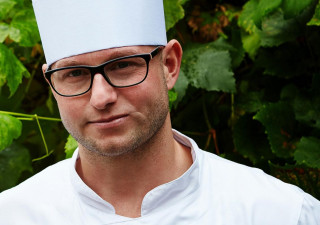 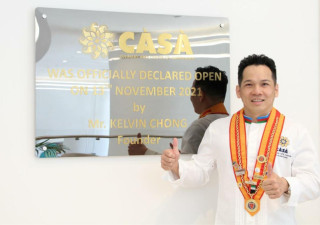 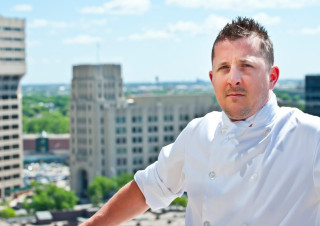