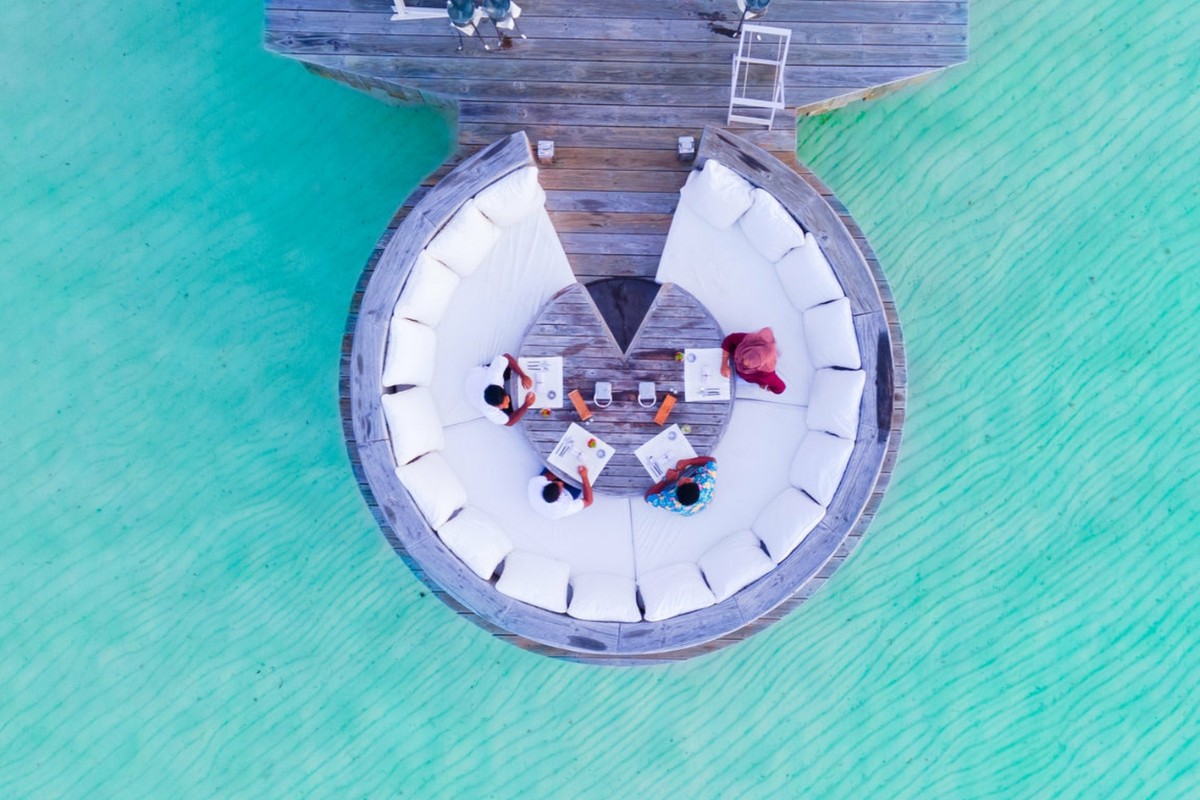 From Bocuse d'Or and the Grand Hotel to the Maldives

" considered one of the best chefs in the world "

Maître Rôtisseur Mathias Dahlgren has always operated at the fine dining level. From Stockholm’s iconic restaurant Fredsgatan 12 to his own small Michelin star restaurant Bon Lloc which grew considerably when he won the prestigious Bocuse d’Or 1997. That took him to Matbaren and Matsalen, respectively a modern bistro and a fine dining restaurant in the Grand Hotel in Stockholm.

Even though he is considered one of the best chefs in the world and praised by everyone Mathias still has both feet firmly on the ground, likes to work almost always at the restaurant. You seldom find him at parties.

“You have to make up your mind if you want to be the best”, he says, “then can you achieve almost everything. An ounce of talent is required, if you are very short forget being a basketball star and a small heavy chunk will not be a successful ballet dancer, otherwise it's just working on.”

To try for Michelin stars came naturally but as he observed, “you cannot buy stars they have to be earned by hard work every day”. Mathias was awarded one star for Matbaren and two for the excellent Matsalen.

Mathias loves local produce and loves to travel. “You feel good when you travel. People have always been trading: wine, olive oil, salt and pepper travel easy around the world and in Mathias’ household they are taken for granted. Both bistro and restaurant change menus according to season. “Not all vegetables have the same lifespan so it’s hard to have a fixed spring menu”, he says.

“Our Swedish guests are important”, Mathias assures us. “They return and attract foreign guests. No foreigner wants to be in a restaurant with only foreigners. Such a restaurant is a tourist trap”.

Different projects have replaced each other over the years. Aquatic plants, chlorophyll and umami are topics Mathias has explored giving guests unique experiences as well as providing development opportunities for Mathias and his team. “You have to get better all the time. If you think you are good enough you will stagnate”, he says.

To everyone’s surprise Mathias announced a few years ago his decision to close Matsalen, extinguish its two stars and invest in a new concept under great secrecy. “The restaurant was 10 years old and I had a strong desire to make something completely new”, he explained. And the restaurant Rutabaga (trans: Swedish turnip) was born with the next generation lacto-ovo-vegetarian meals. Guests were clearly ready for something new. Rutabaga attracts as many guests as the old restaurant did and so it has continued.

And it does not end here. As a guest chef at the Swedish-owned luxury resort Soneva Jani in the Maldives, Mathias was asked to open his own restaurant. An idea he welcomed with open arms. “Overseas by Mathias Dahlgren” was born. A Chef’s Choice menu has been composed revolving around vegetables and fruit with elements from the sea. Fruit, herbs and vegetables come from the Soneva Jani Resort’s own farm. The sustainable work is unique.

At the same time in Stockholm, Matbaren is changing its bistro menu. New dishes with a single product take centre stage on the plate. It can be a new way to cook, a new taste, a product in the centre or something else which gives the kitchen brigade a freedom to challenge themselves.

Today’s news might be tomorrow’s classic. On the other hand, the classics on the menu are dishes which over the years have been appreciated by the guests at Matbaren. Maybe it’s nice to have something everlasting in the swirling gastronomic cosmos of Mathias. 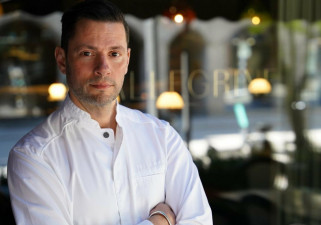 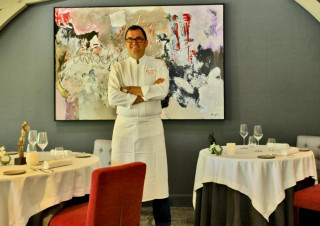 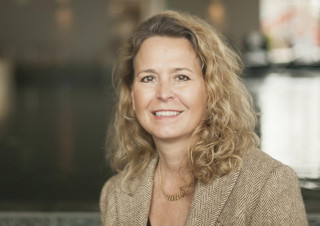