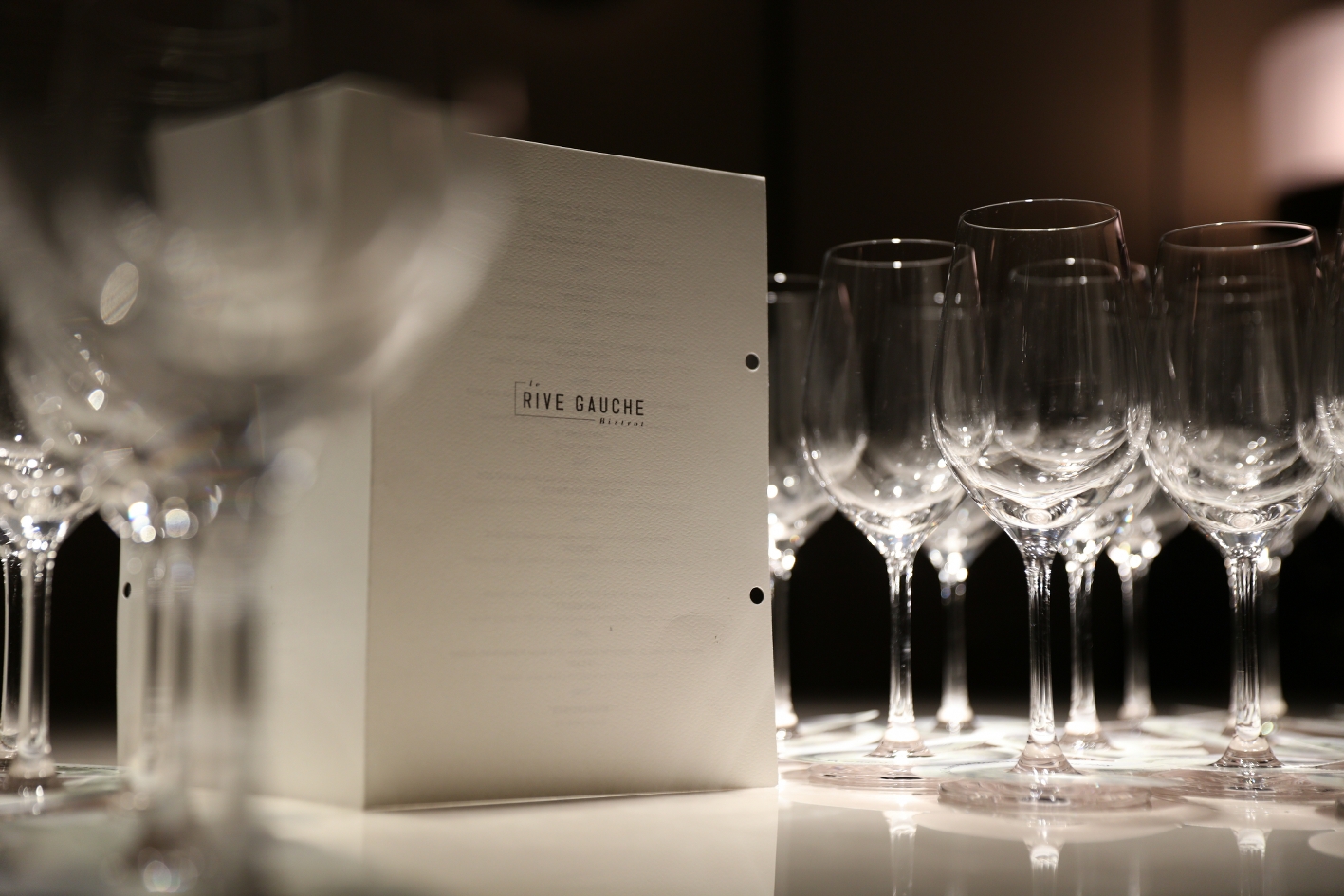 The SS Imperator, truly an ‘Emperor of the seas’, defined the golden age of ocean liner travel on the eve of the First World War. Newspaper accounts from that time marvelled at the ship’s magnificent features, tailor-made for Versailles.

For first-class guests of the Imperator, the passage from Paris to New York was all about the romance of the high seas, savoured slowly, with white-gloved service and the hushed ripple of champagne pouring into crystal glasses.

Our captain on this dream-like journey was Hong Kong-born Executive Chef Basil Yu of the Rive Gauche Beijing. He brought to our table the evocative experience of a romantic Christmas Eve dinner on a moonlit ocean under starry skies.

This event was the first of its kind for the OMGD in Beijing. Executive Chef Basil’s tasting courses were modern interpretations of dishes listed in an extant 1913 SS Imperator menu preserved in the archives of the Culinary Institute of America in New York.

Each of our expertly curated wines had a story to tell. They came from appellations in France known for emperors, kings, popes and even a crusader from the Middle Ages.

We then retired to Rive Gauche’s retro-cool lounge for some digestifs, cigars, and vintage recordings of Frank Sinatra.

Our thanks went to Executive Chef Basil Yu, Rive Gauche’s Food and Beverage Director Ismail Gerger and their hard-working team. Our wine suppliers, namely Cathy Dong of Torres Wines and Davide Lupi of CWS, were thanked for their part in the success of the glittering evening of luxe gastronomy and fine-wine connoisseurship. 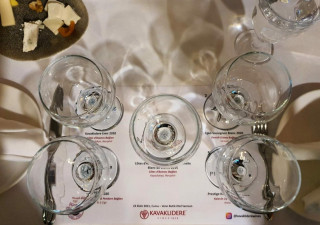 Sampling the delights of Kavaklıdere 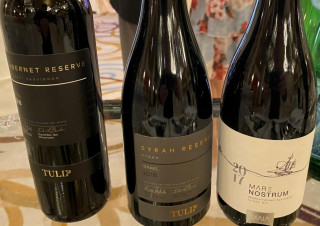 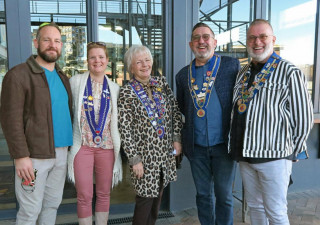