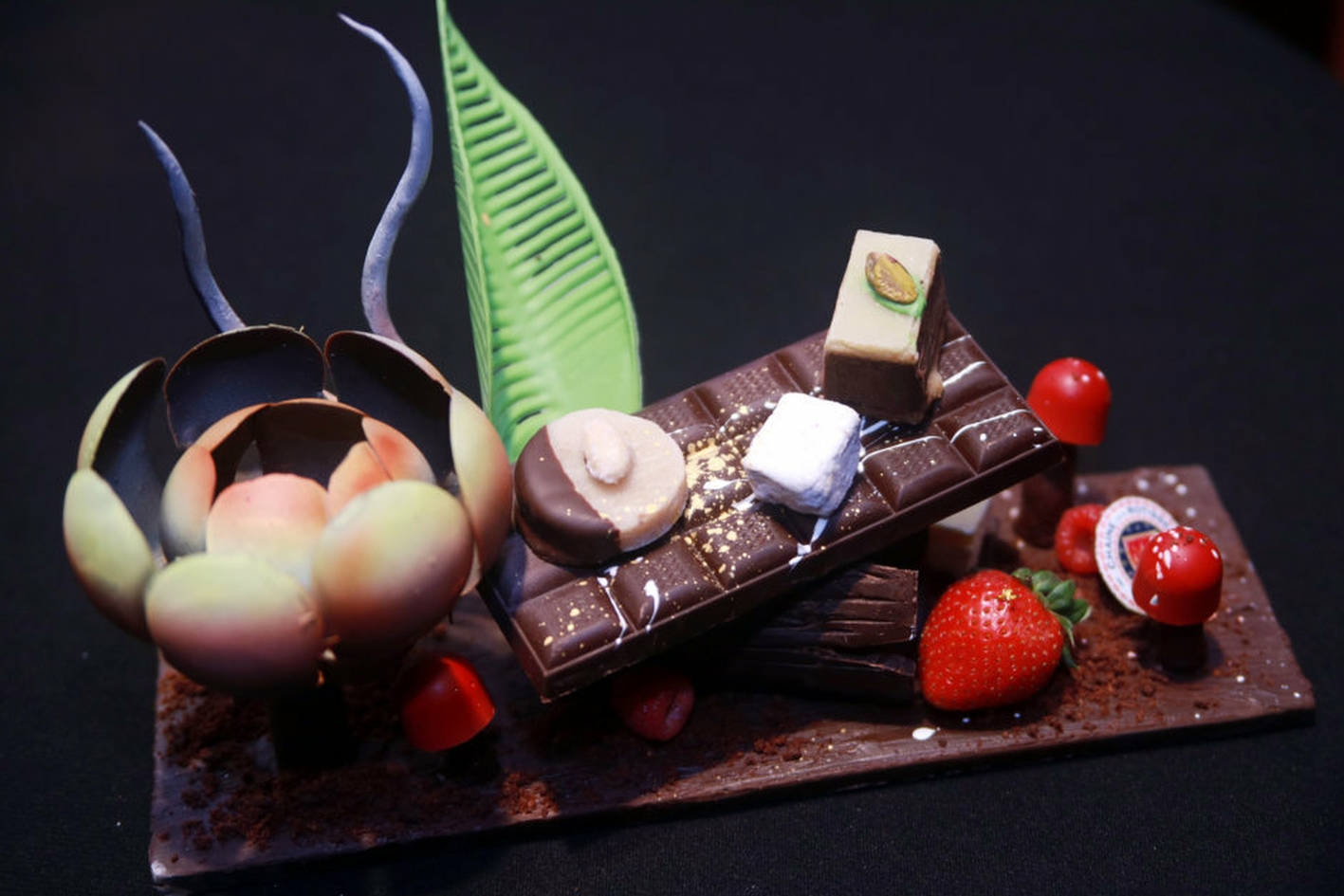 The Golden Anniversary of the Chaîne in the Philippines was celebrated at the Raffles Makati on September 17th. Raffles Makati is 30-storey architectural masterpiece. An oasis situated in the most sought-after location. At the centre of the commercial business district and a vibrant environment of flourishing art and culture.

Before September 1972 a serendipitous meeting with Hotel InterContinental General Manager Graham Jeffrey led to get-togethers during which I learned about the Chaîne des Rôtisseurs. This discovery led to positive discussions regarding introducing the Chaîne into the Philippines. As a result of our joint efforts the first National Bailliage in Asia was launched.

Factually, the formal organisation was dated September 7, 1972 and approved by the International HQ in Paris. The certificate of individual membership was signed by top officials of the Chaîne, namely Grand Chancelier Jean Valby and Grand Maître Professor Georges Portmann.

The inaugural Induction Ceremony and Gala Dinner was held at Prince Albert Rôtisserie in the Hotel InterContinental on Thursday, September 21, 1972 hosted by General Manager Graham Jeffrey.

Fifty years later the 2022 Induction Ceremony at the Raffles Hotel maintained the tradition in a dignified, honourable manner.

The ensuing Gala Dinner was magnificent throughout. Extremely warm amicability of the plethora of attending members and guests was evident. The skilful service staff were impeccable. The Raffles Ballroom was laudably bedecked.

An outstanding dinner feast which in my view, for the creativity and marvellous execution, the highlights were:

The praiseworthy wines were generously served:

After dinner, Officier Maître Hotelier Bernd Schneider, Area General Manager Philippines for Accor, and Bailli Federico Borromeo, now a Member of the Conseil Magistral, joined everyone in the Raffles Hotel Long Bar where the jubilation continued over after dinner drinks and cigars.

Biography of Fil Juntereal
Virtually a nonagenarian - by the Chinese calendar - Fil went to La Salle, the United Nations Statistical Training Center, Denison University, University of Notre Dame, and Zurich Actuarial School. He retired 29 years ago as Regional Group Actuary of an international insurance group, and Chairman of a joint venture insurance company. He continued as Bailli Délégué of the Philippines until in 1975 the imposition of martial law restricting travel abroad necessitated a relocation to Singapore where, in 1976, he was also key to the establishment of a National Bailliage.

Ed. Caption for Photo 1 in the Gallery
A priceless memento of the founding members of the Bailliage of Philippines kindly furnished by founding member Ralph Peter Jentes.