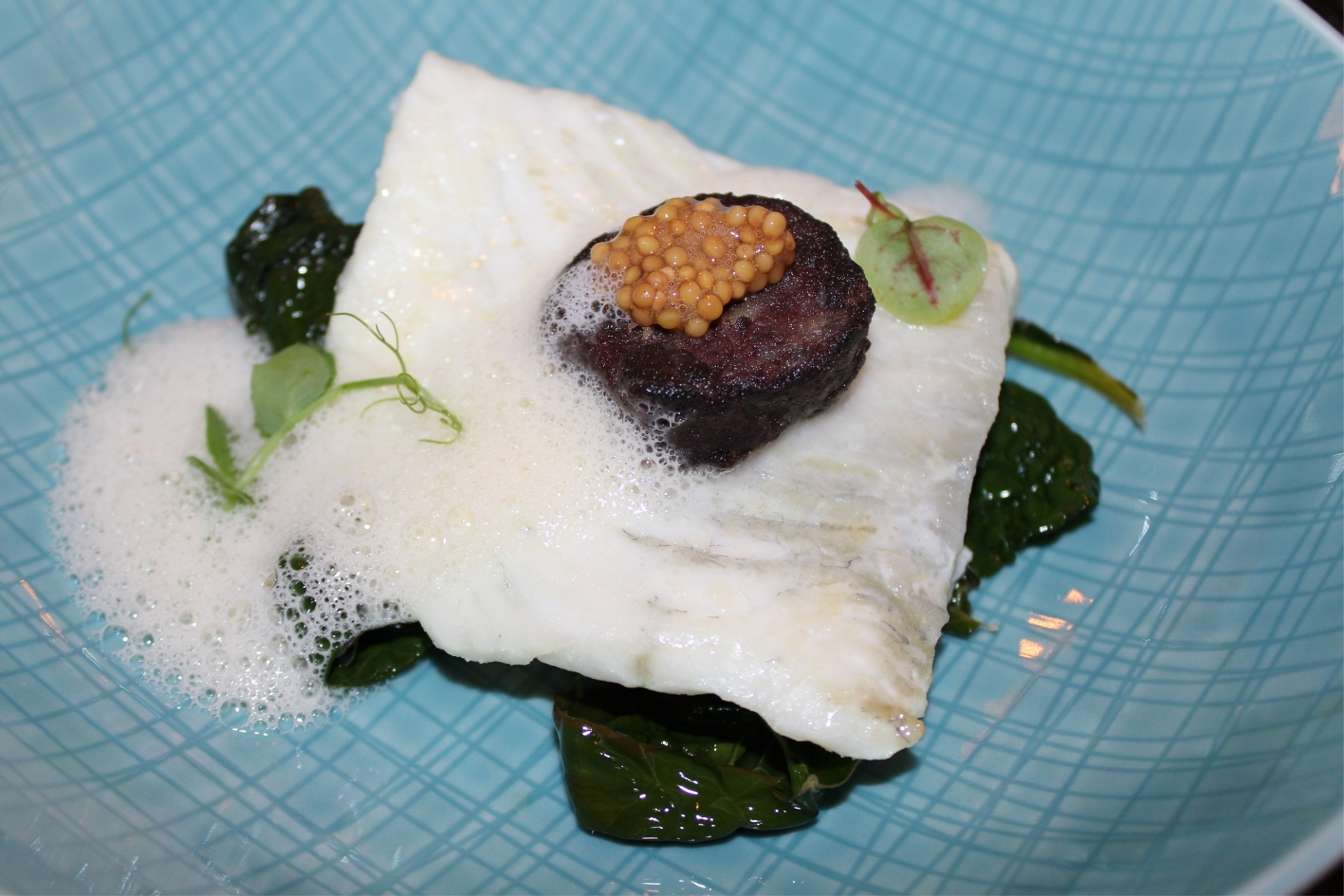 For this dinner in what is probably the most famous department store in Germany, KaDeWe [Ed. an abbreviation of Kaufhaus des Westens], you had to make your way up to the 6th floor, also known as the gourmet floor, to get to the “Fischkutter” Restaurant.

Thanks to our confrère Hagen Hoppenstedt, Vice-Echanson Honoraire of the Bailliage of Hamburg who has been based in Berlin for many years, KaDeWe once again became a member establishment of the Chaîne des Rôtisseurs.

After a Champagne Pommery Brut Royal reception and the welcoming words of Bailli Franz Hauk and host Hagen Hoppenstedt, the impressive dinner began. Thus commenced a beautiful reintroduction of this noble establishment into our Confrérie.

The team under Executive Chef Jan Bäring was able to impressively show that they "not only know fish", but also master the keyboard of "meaty" cuisine. Nevertheless, despite the restaurant's name "Fischkutter" it only contained one fish course.

The 70 Chaîne members and guests present were clearly extremely satisfied with the excellent kitchen performance, the very hard-working service and the extraordinary ambience.

After the congratulatory speech by Bailli Franz Hauk and the presentation of a certificate to the large team, a chic commemorative plaque was presented to Hagen Hoppenstedt.

PS. Unfortunately, at short notice the number of participants at this dinner had to be reduced to 70 due to structural measures, but thanks to our Confrère Michael Frenzel, Director of the Hotel Palace Berlin, just 400 metres away from KaDeWe, 16 members and guests who could no longer be accommodated at the Fischkutter Restaurant found that they could enjoy a wonderful six-course alternative menu” in the hotels Restaurant “beef 45” that in no way was a lesser occasion in comparison. 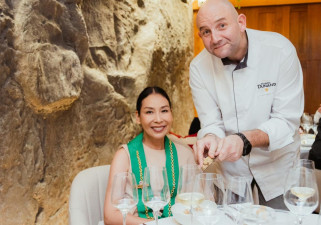 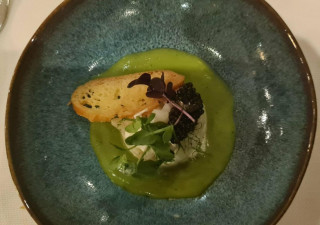 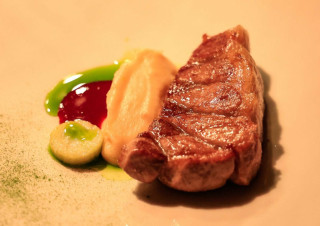