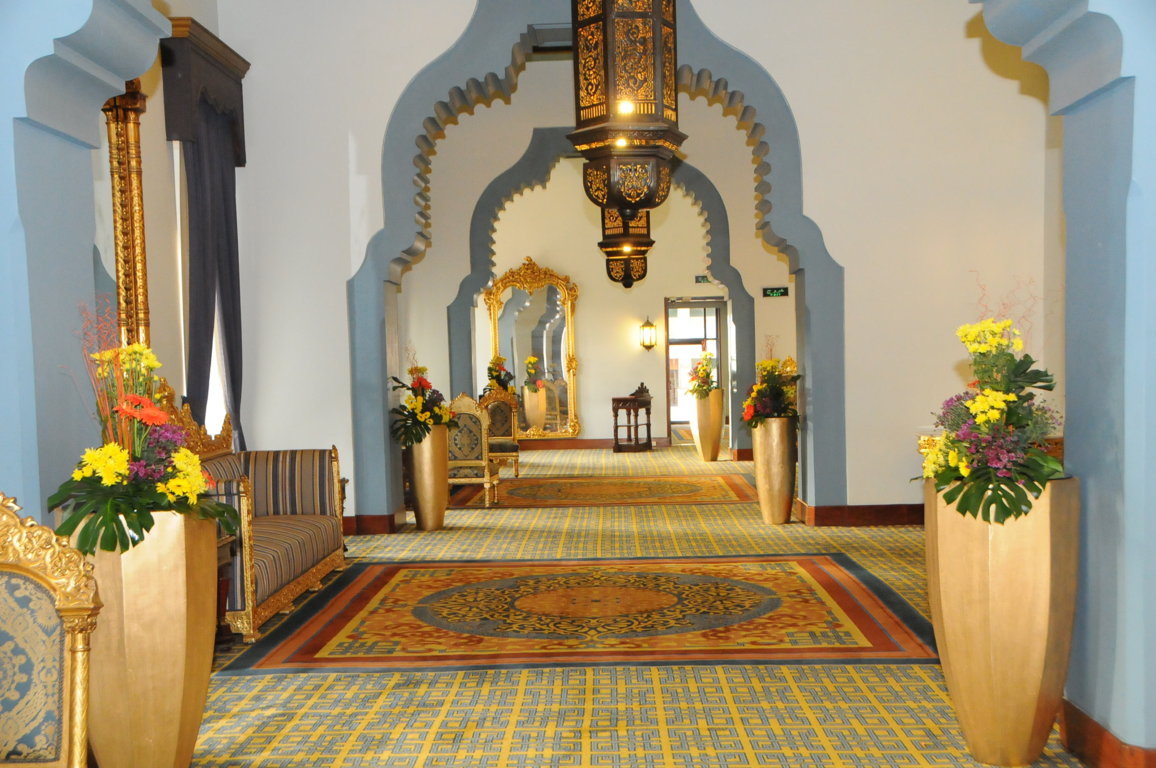 Palatial surroundings for a Gala evening

The Cairo Marriott Hotel opened the doors of its “Palace” to our National Bailliage for this Gala Induction evening.

The hotel comprises the palace with two large buildings surrounding it. One of the remaining beacons of beauty in Cairo, the Al Gezira Palace was built by Khedive Ismail as guest accommodation for the Empress Eugenie and other European guests who were participating in the celebrations of the Suez Canal inauguration in 1869.

Among the 38 Professional and Non-professional Members inducted was Hans-Georg Roehrbein, the Cairo Marriott’s General Manager.

Ambassadors and senior Embassy officials were among the members and guests attending the dinner. The courses of the refined menu were skilfully prepared by the hotel’s French and Egyptian Executive Chefs, Philippe Bossert and Samy Salama respectively.

A live band enchanted the audience with their repertoire and brought many to the dance floor. Last but not least, a draw with many prizes brought big smiles for the lucky ticket holders. 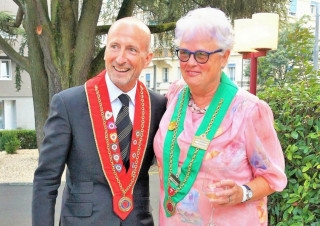 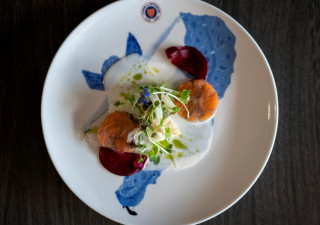 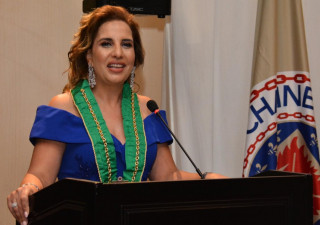