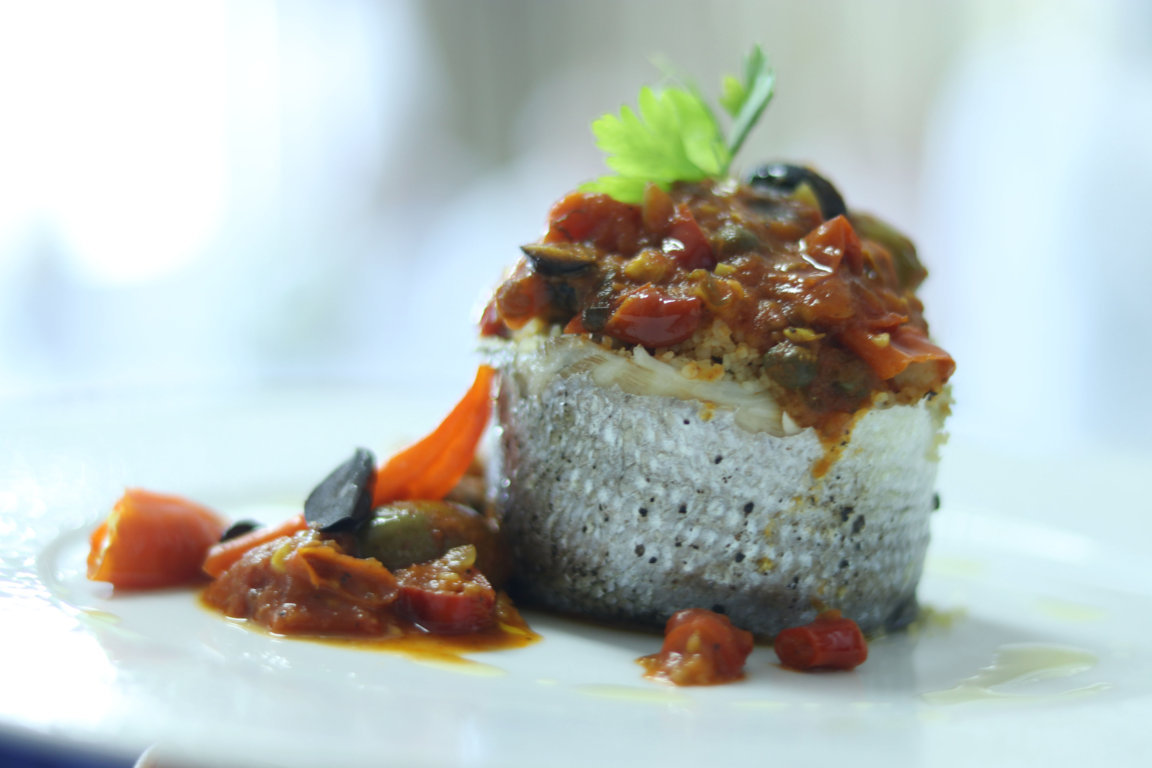 An unprecedented celebration with a plethora of events

Tunisia’s 6th Grand Chapitre was a wonderful experience for the Bureau National.

This unprecedented celebration with its plethora of events began on the Friday with the first National Cookery Competition (including patisserie and table service). Organised at the Institut Supérieur de Tourisme in the north of Sousse, the competition involved students from Tunisia’s tourism schools and colleges.

On Saturday, World Chaîne Day, the day of gastronomic celebration around the globe, got off to a great start at the Sousse museum. We saw a culinary show and enjoyed the opportunity to try some of the country’s traditional recipes, in the presence of women in traditional regional dress along with chefs from Tunisia and around the world. It was a fantastic mosaic of typically Tunisian dishes, with the most amazing aromas and a real treat for the eyes and the palate.

The Induction Ceremony took place in a magical setting at the Mövenpick Hotel. It was presided over by Benoît Fragnière, a Member of the Conseil d’Administration who had come from Switzerland for the occasion. Several gastronomy lovers, culinary professionals and a number of members of the diplomatic corps were inducted. [NB. Watch the video]

The Gala Dinner was absolutely magnificent. Members and guests were treated to sophisticated dishes, paired with a wonderful selection of white and red Néféris wines. It really was a thrilling, unique evening.

Sunday morning we enjoyed a visit to the Acropolium and the Museum of Carthage, a historic monument housing a recumbent effigy and a statue of St Louis.

We parted company on Sunday afternoon, after lunch, with a promise to see each other very soon. 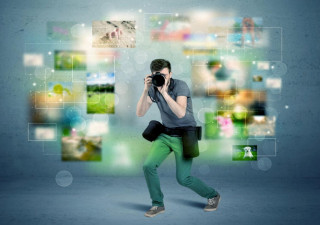 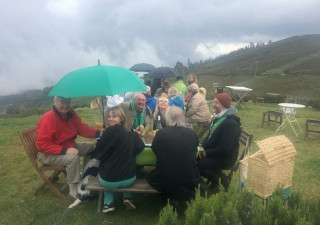