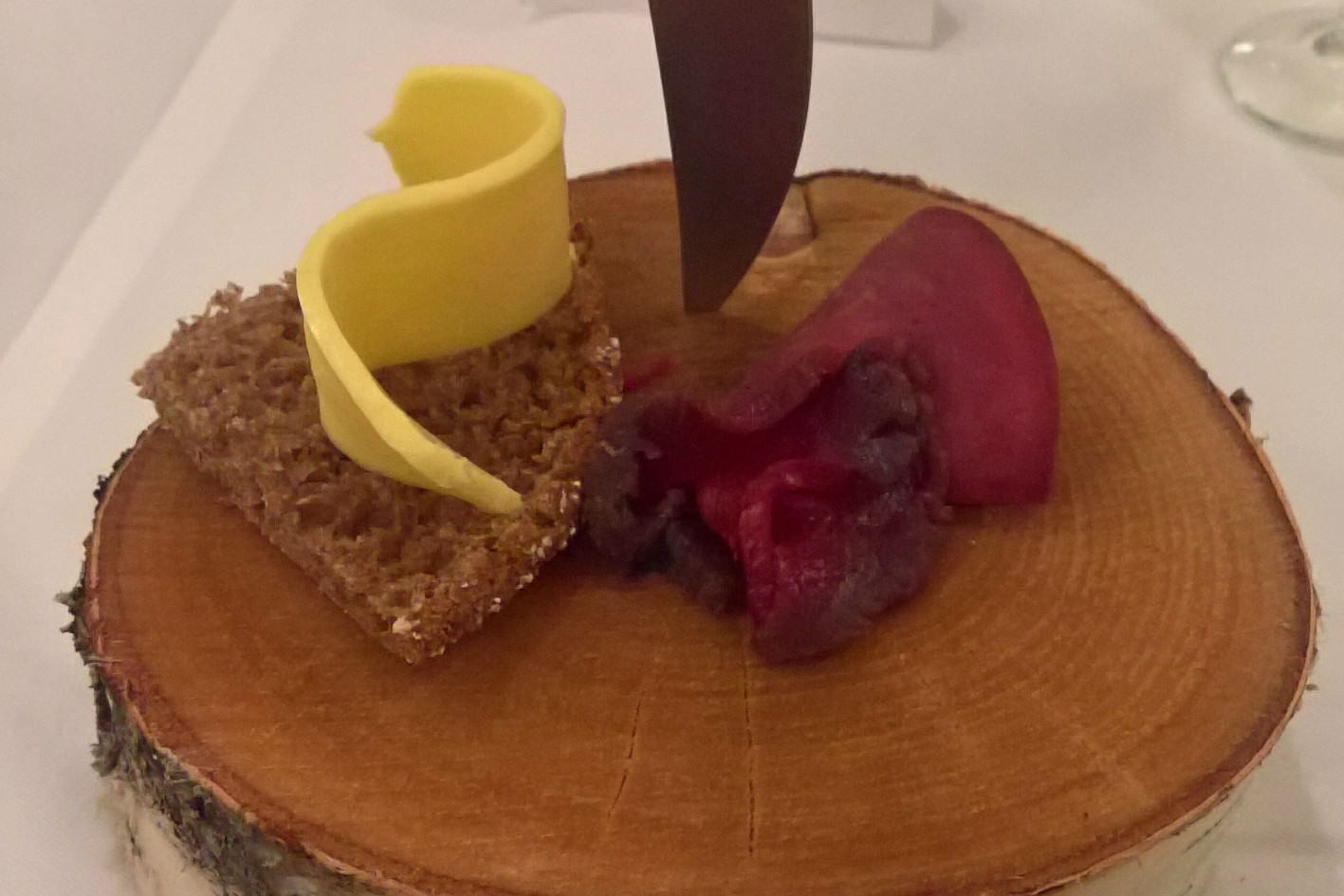 " The menu showcased Finnish nature at its best "

2017 has been a huge milestone in Finnish history, it being the centenary of the country’s independence. On the official anniversary, December 6th, many countries joined in the celebrations by illuminating their iconic landmarks with the blue and white colours of Finland. Niagara Falls, the Eiffel Tower and the Coliseum were just a few sights sporting new colours for the day.

Located 100 km north of Helsinki, Lahti is renowned for winter sports. No other city has hosted the World Championships in winter sports as many times. The city’s landmarks are its ski jumps and radio towers. The city’s Sibelius Hall has often been recognised as one of the acoustically best concert halls in the world. It has hosted famous Finnish conductors and its in-house orchestra has been voted the best Sibelius orchestra in the world. Lahti is located by large waterways in the land of a thousand lakes, so it is only fitting that it is also home to the largest illuminated water organ – a musical fountain – in the Nordic countries.

To celebrate Finland’s centenary, Bailli Arja Hornborg decided to host a celebratory dinner on the very day of the official anniversary in one of Lahti’s three restaurants which proudly display a Chaîne Professionals plaque. With decades of experience looking after Presidents and royalty whenever they visit Lahti, Lahden Seurahuone accepted the challenge readily.

Chef Ville Penttilä, Vice-Conseiller Culinaire, enthusiastically created an anniversary menu for 50 people based on the theme of “Finnish nature, its ingredients and special characteristics”. The result was a dinner of more than ten courses!

The evening commenced with a welcoming Champagne reception during which youth orchestra members performed Sibelius’ Finlandia. We were honoured that Chancelier Juha Ojamo and his party were among the guests.

Long-standing member, Officier Heikki Hornborg, recounted the history of Finland highlighting the significant events leading to December 2017. He ended with these words: “Independence means more than two candles in the window once a year. Besides national freedom, it also means individual freedom. We did not receive this right a matter of course, it came as a result of the sacrifices and determination of several generations.”

After the speech, we made our way to the main hall, and the six-hour long Gala Dinner began. Entertainment was in the form of song performances accompanied by the Finnish zither (kantele), with carefully-chosen lyrics from traditional folk songs to modern music. The kantele is a traditional Finnish instrument which later was developed for use in concerts. The performance was very appropriate, considering the anniversary theme.

The menu showcased Finnish nature at its best. Ingredients included fresh berries, mushrooms, freshwater fish, salmon, reindeer, pigeon, and herbs grown during the light Finnish summer. Aromas abounded, ranging from tar, smoke and even ash to the freshness of summer flowers; from the scent of spruce and pine, lichen and rowanberry to salmiac, truffles and the legendary Finnish chocolate, Fazerin Sininen.

The dishes were accompanied by Italian premium wines, which perfectly complemented the flavours, whether light and flowery or gamey and wild. As a speciality, the dessert was preceded by a Napue Gin sorbet, the icy freshness of which brought to mind winter and snow.

Six hours flew by leaving us with lasting culinary memories. We will never forget where we were when our beloved country celebrated its centenary of independence. 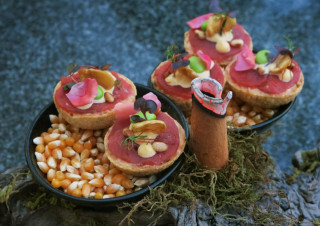 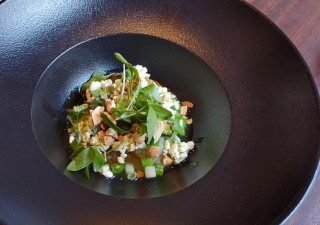 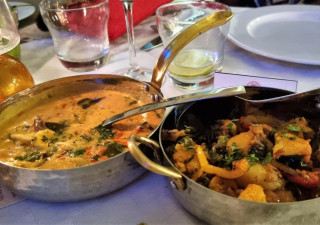