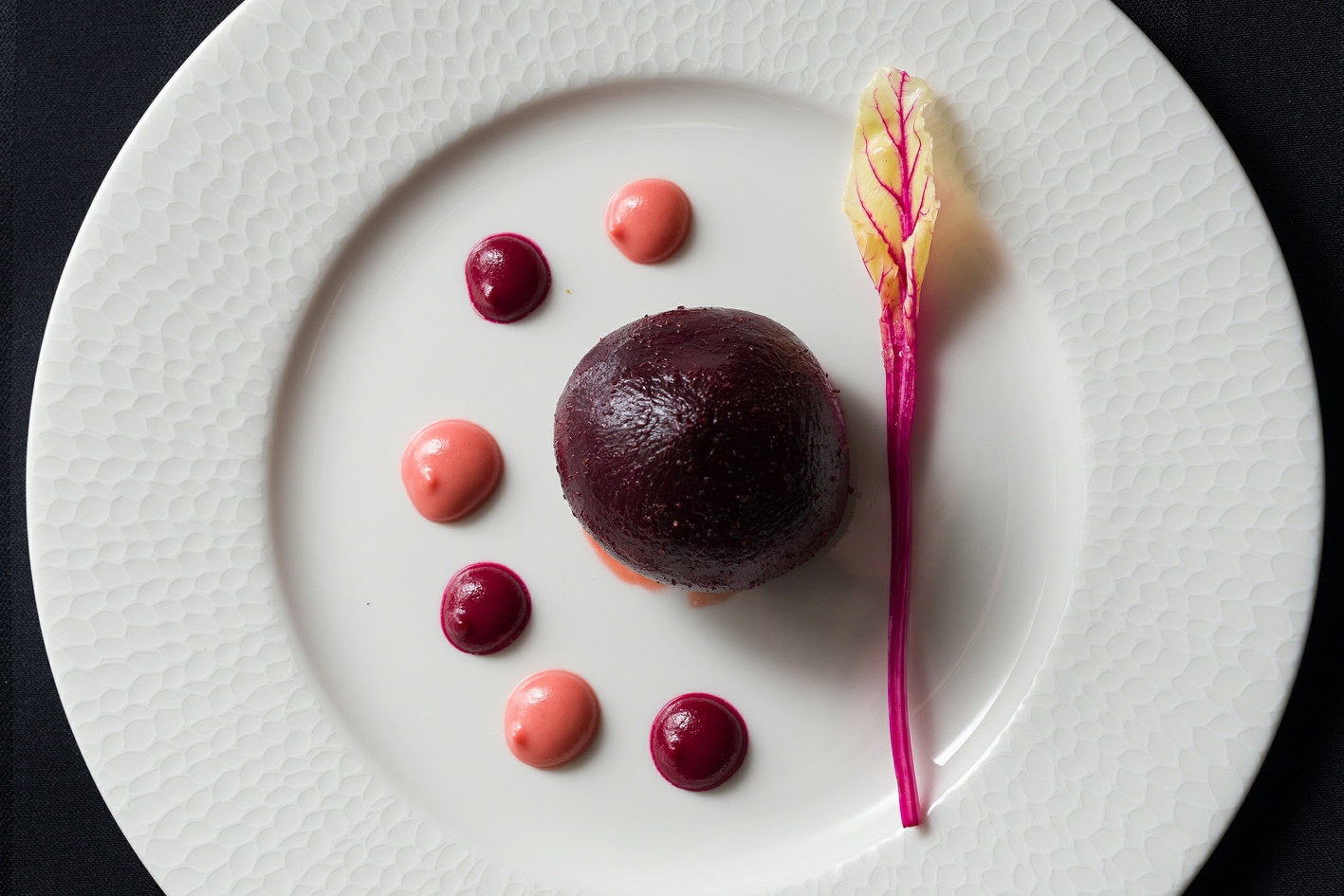 For 60 years the Chaîne in the United States has hosted its annual spectacular event in cities from New York to San Francisco. Since 1960 the Grand Chapitre has been at the heart of the Chaîne’s soul with friends gathering from across the globe. To enjoy each other’s company whilst experiencing posh, over-the-top events creating long-lasting memories and experiences. Camaraderie of the table, traditions, deep respect for each other essential to this great organization’s longevity particularly reflected during the Grand Chapitre with many diverse people gathering with a common goal; to enjoy each other’s company.

However, over the past two years the world was confronted with the worst pandemic in modern-day history affecting everyone’s way of life. Ultimately in 2020 members were prevented from experiencing that warm feeling of being among fellow Chaîne members which permeates a Grand Chapitre.

In 2021, despite COVID-19 being an issue, the National Bailliage decided to risk hosting the key event that is the national Grand Chapitre to lift people’s spirits. To show the world that the Chaîne was back to having memorable events and even better conversations. Therefore, the Grand Chapitre Committee, headed by Conseiller Gastronomique William Hirsh chose the exciting nightlife of Nashville, Tennessee as host city. It certainly did not disappoint.

Nashville, home of country music, offered Chaîne members many exciting activities to explore with the Chaîne or individually. The programme of events had such an unprecedented level of enthusiasm one could feel the vibrant energy pulsing through the corridors of the Grand Hyatt the entire weekend. Attendance totalled 325, every member proudly bearing their Chaîne ribbons.

Nashville has experienced extraordinary growth over the last decade being in top 10 cities of the United States for travel. That expansion attracted fine dining, award-winning chefs, new hotels and luxury shopping. The Grand Hyatt Hotel voted “#1 Best New Hotel in the United States” by USA Today was an obvious host hotel. The Chapitre team did a terrific job in preparing a programme of exhilarating experiences.

Thursday 30th: daytime tours of Nashville were followed by the Welcoming Reception hosted on the Grand Hyatt’s gorgeous rooftop pool deck overlooking the Nashville’s stunning skyline. For dinner the city’s most innovative restaurants were offered as options for members providing a multitude of cuisine styles.

Friday 1st: A full day of tours, activities, seminars and educational activities was offered including the National Young Sommelier Competition held during the morning in the 21C Museum and Hotel.

Later at the Grand Hyatt, once the Young Sommelier Induction Ceremony was completed many attended two wonderful dinners and receptions. Among US Grand Chapitre traditions it’s more than an opportunity for members to reconnect. It’s an occasion to praise and recognize our Baillis who are so instrumental to the success of the Chaîne. Throughout the evening, local and Provincial Baillis were praised for outstanding achievements.

The Bailli Appreciation Dinner and Reception was themed “Denim and Diamonds” with members dressed like Loretta or Dolly, Shania, or Toby Keith even a Willie and Johnny Cash spotted. It was held at the 21C Museum Hotel - one of the United States’ largest multi-venue contemporary art museums. The After Party “Club Chaîne” in the Grand Hyatt Members’ Club was enjoyed until the early hours.

Saturday 2nd: an innovative Bailli Educational Forum was offered for the first time where Baillis were divided into mastermind groups with the premise being “Baillis Helping Baillis”.

Bailli Délégué Bertrand de Boutray congratulated the Grand Chapitre team members for their work in creating this year’s event. Each of them received special recognition. We are very proud of our team. In particular, Marshall Berenson and Chef Reimund Pitz, were congratulated for their hard work and determination.

Authored by the “Cuvée” Team 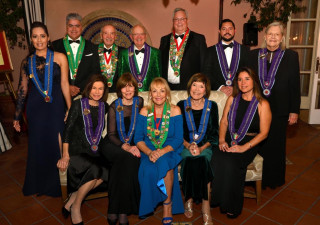 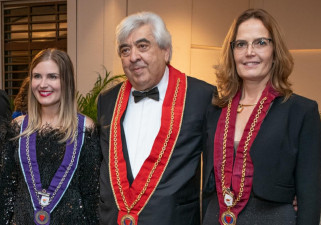 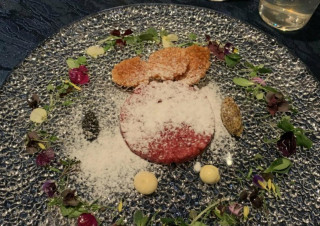